is creating materials to change the face of the TTRPG world 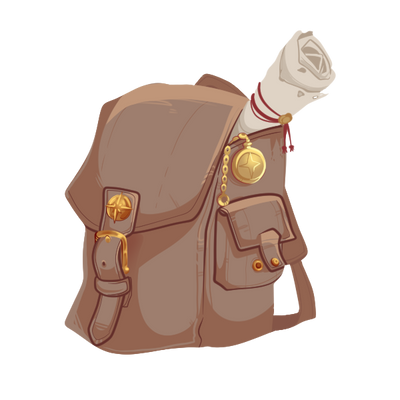 $1
per month
Join
Not really interested in perks? Just want to show your support? Every cent helps us get closer to our goals of making a name in the TTRPG world. Your support means the world to us! 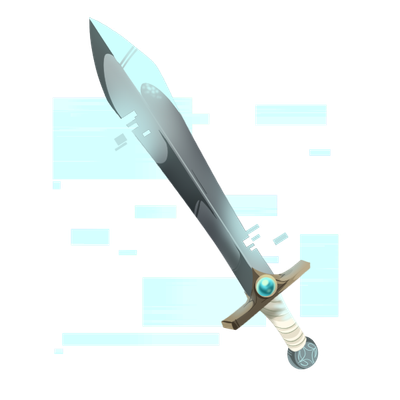 $10
per month
Join
By joining our discord you agree to follow our TOS, and realize that breaking the rules of the server may result in your removal WITHOUT a refund. These can be found in our "Server-Rules" channel
Includes Discord benefits 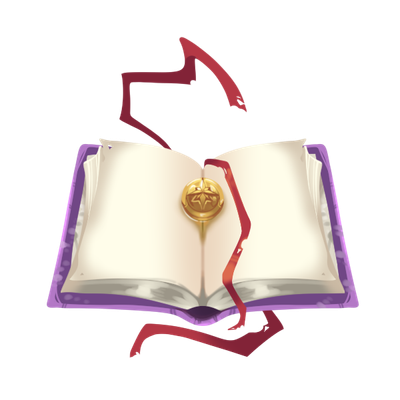 By joining our discord you agree to follow our TOS, and realize that breaking the rules of the server may result in your removal WITHOUT a refund. These can be found in our "Server-Rules" channel
Includes Discord benefits

WHO ARE WE?
Otherworlds Online began as a tabletop game set in the Forgotten Realms universe using the 2.5 edition of the Dungeons and Dragons rule set and mythos. However, as time passed, the setting and editions were not the only things that changed, but the players and the world followed in tandem. Our only constant: We never 'rebooted' the setting each time a new group was formed. Every game that was played became cannon along a timeline that deviated from Faerun to became it's own campaign setting and ruleset. Our primary focus: The Legacy of what was, and the adventure to what could be. This way, both players and Game masters truly feel as if their contributions affect what has effectively become a living world.

WHAT WE DO.
Otherworlds Online produces, publishes, and offers creative material for tabletop gaming; Our goal is to help find the world you were looking for, and our Eternity Engine will help you build it. We offer tools to assist both players and game masters craft characters, creatures, and setting befitting Epic adventures no matter the genre, be it high fantasy or gritty science fiction.

WHATS THE ETERNITY ENGINE?
The Eternity Engine is both a Campaign setting as well as a world-building model. It accomplishes this by keeping the over arching function of the system evolving off player choices. Every time a group sits down to play a session in the setting, their actions have lasting consequences. If players slew an ancient and tyrannical dragon, then the otherworldly creature stays slain. And for an Age, new or returning players will meet characters that sing the songs of those who saved, or damned them. Perhaps the players helped build a stronghold that became the site of a fantastic battle between two awe inspiring forces. That stronghold in the next tale might have a booming town growing around its walls, or maybe the fortress fell to ruin and is now haunted by past sins and spirits longing for vengeance.

THE GOAL!
The Eternity Engine takes the stress off of a game master to build a unique and compelling world of their own. No more long hours spent trying to close plot holes, or struggle to incorporate a players backstory into the setting, as we provide a stage in which the world-that-was and the laws that existed there (both in game physics as well as the game rules) are only loosely set in stone. As players play through the tales we will provide, they will shape the world to their own liking following the theme of “...grant me the power to change what I cannot accept.”

WELCOME TO MATERIA
The story of the Eternity Engine begins with explaining that the world of Materia is dying, choking slowly under global pollution caused by excessive magical manipulation. The players goal over the course of many adventures is to find a way to solve the global environmental crisis, or adapt to the chaotic miasma. It is a world that stands on the precipice of massive change; teetering on a knifes edge to another war between religious beliefs. Players will need to seek out allies, craft wondrous spells and items, and hold true to their ideals on their journey to Legend. Or else find out first hand that even Legends can die.

CREATING YOUR CHARACTER!
Players will have access to a never before seen way to build characters, beginning with choosing a species. The Eternity Engine uses the word species (and sub-type/subspecies) in place of the more commonly used “race” because our system embraces the strange and wonderful. And because not every player wants to be a humanoid when they sit down at a table.

A UNIQUE WAY TO CRAFT!
We also provide a prolific crafting system and encourage players to build their own arsenal of specialized equipment, which become traded, hoarded, and extolled by those who come in contact with their unique creations. And the crafting system not only allows for the design of swords and shields, but also buildings and even majik spells! And as complicated as it may sound, every set of rules follows the same premise. So that crafting a new spell has the same basic outline as crating a technomancers lightning rod.

WHILE CREATING YOUR OWN WORLD!
With Otherworlds, you begin by building upon the world provided, and slowly our world becomes your own. Filled with multi-dimensional characters with goals and dreams, with legendary objects and locations with unique stories of their own, created organically by players as time marches on. Eventually, your world will barely resemble the Lands of Fate and you have become but another of the myriad of Otherworlds that drift upon the currents of Eternity. Will the people of Materia learn from the mistakes of the past? Or will they succumb to their dark fate? Only time will tell.

So, what do you do with yours?