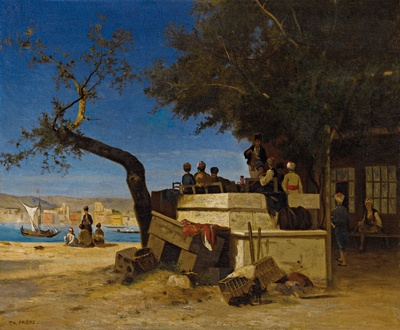 $1
per month
Join
$1? Every dollar counts! The Ottoman civilization used to anchor 'Sadaka Taşı' (Charity stones) all throughout the state, which would serve to help those in need. Richer members of society would place funds into the enclave of the charity stone, and people who were in need of assistance would make use of these funds by picking them up in a very private manner, usually at night. In this way, the confidentiality and dignity of both sides would remain intact. Your $1 can help spread our projects immensely.
$2 Patron Level 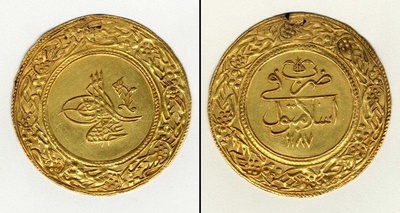 $2
per month
Join
$2? That's twice the amount of $1, and only for $1 extra! Dig a little deeper into your pocket, and help us realize our goals of illuminating people from around the world with the dynamic and welcoming Ottoman philosophy.
$5 Patron Level 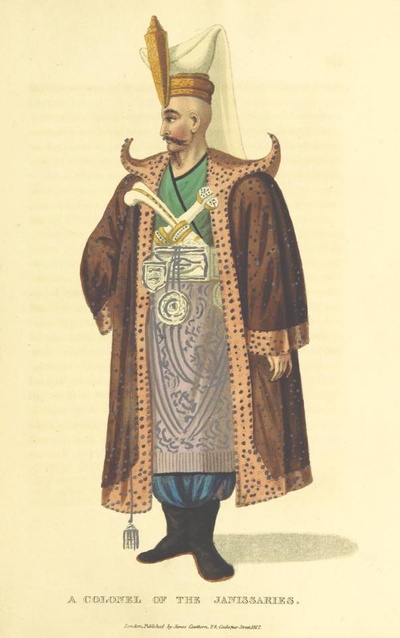 $5
per month
Join
Thank you shout out as being part of the Elite Janissary of the month team on our Ottoman Imperial Archives page. People from all around will know how valuable you are to the success of the Ottoman State!

We are a group of history enthusiasts that have created and maintain the Ottoman Imperial Archives (www.facebook.com/ottomanpictures) Facebook page. Having a total following of over 500,000 followers, we fully understand the significance of, and legacy that the Ottoman Empire has left behind in the world.

We are dedicated to the full comprehension of every aspect of the former Ottoman Empire. With this emphasis in mind, the main objective of our network is to facilitate academic and intellectual discussions, conferences, and events that reflects upon the vast legacy that the Ottoman Empire had left behind on the rest of the international mainstream. Throughout the seven hundred years that had defined the Ottoman Empire’s dynamic and turbulent history, its territorial boundaries encompassed Middle Eastern, Central Asian, Balkan European, North African, and the Black and Caspian Sea regions.

Our fundamental intent is to consolidate a non-aligned and informed ideological thesis that states the genuine Ottoman historical legacy of its civilization before the rest of the world.

In this vein, it is important to remember that delving into the towering academic and pictorial history of the Ottoman Empire is not an easy task. Our aim is to tackle this responsibility through a multi-pronged approach, including focusing on the following initiatives: 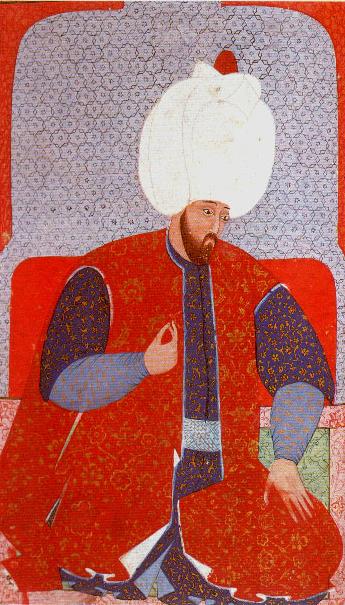 $50 of $1,500 per month
$1500 per month will allow the Ottoman Imperial Archives team the flexibility to write more academic articles, create more videos, purchase more premium subscriptions to museums and government databases, and unearth and freely disseminate more rare pictures from the Ottoman era: 1300's to the early 1920's.
1 of 1
How it works