Peaceful Gamers is creating content you must be 18+ to view. Are you 18 years of age or older?

is creating a peaceful gaming community for GTA online 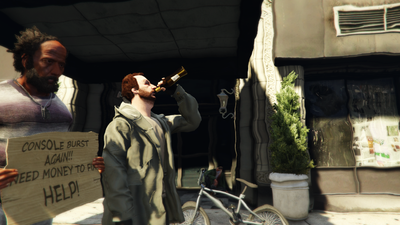 Gain access to the Development channel on the [PGAM] Peaceful Gamers Discord server.

You can also take pictures of Hobo Dave in-game without it feeling like exploitation.
Includes Discord benefits 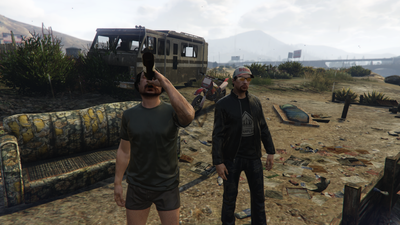 $5
per month
Join
Dave will never run out of pisswasser now :)

Includes access to the Development channel on the [PGAM] Peaceful Gamers Discord server.

$10
per month
Join
Help Hobo Dave pay for his RV.

In return, you'll get access to the PGAM Development channel on Discord and a coupon code for a free PGAM logo sticker.
Includes Discord benefits

Take your open world gaming experience to the next level.

We have a highly active Discord server, which allows our members to communicate with one another via phone, tablet, or desktop. Members co-ordinate sales, actions against aggressors, plan heist teams, events and so on. The leadership is comprised of an elected executive team that's voted on by members, as well as separate Justice team that ensures the rules are followed. Unlike other GTA crews, [PGAM] allows members to vote on crew rules, and also implements a robust separation of powers to prevent tyrannical admins or unfair punishments for member infractions. 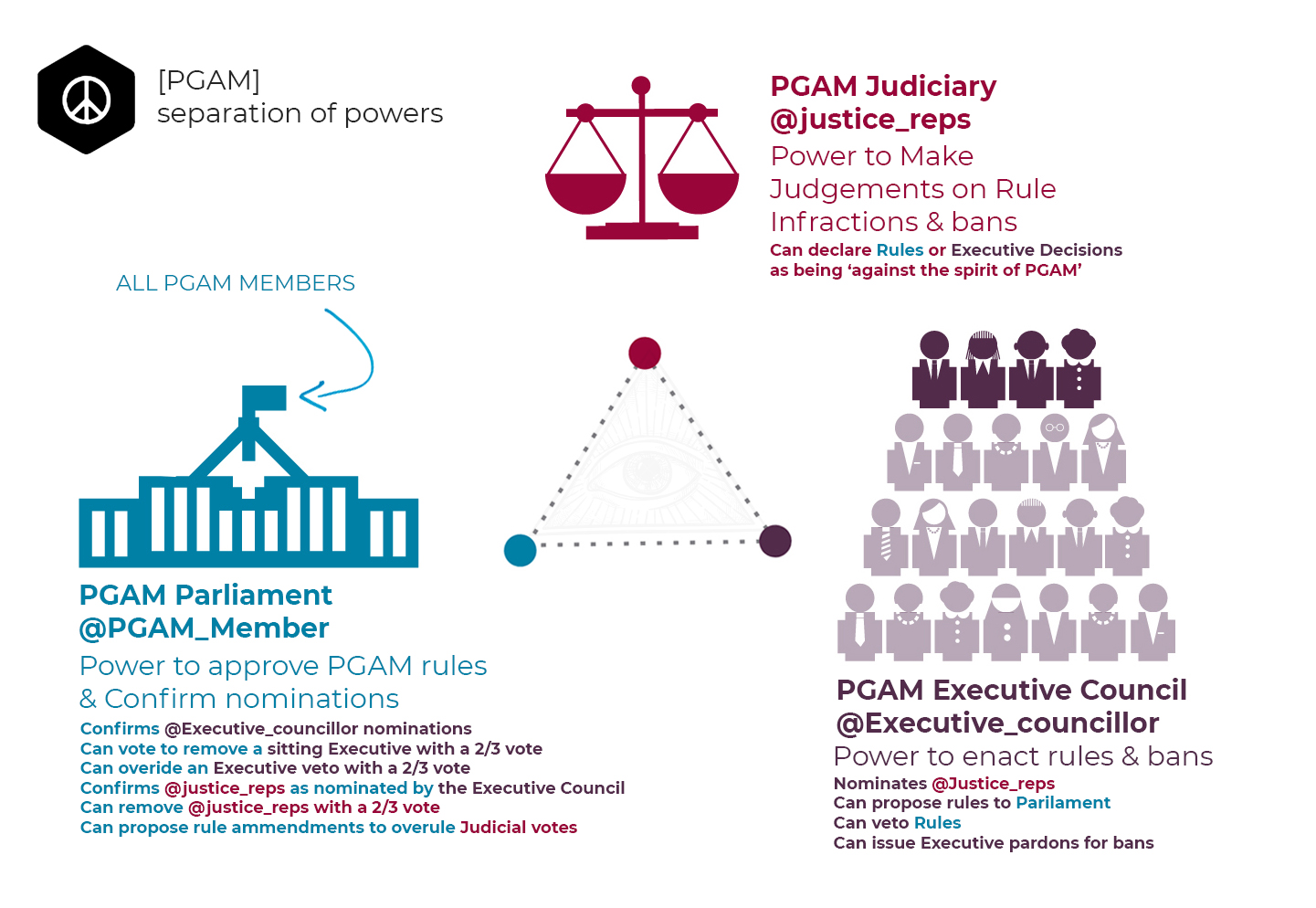 Dedicated Defense
We have a skilled team of Lobby Defenders ready to protect you and your cargo in the event that lobbies are infiltrated by aggressive randoms. Defenders achieve this by containing hostile members in a small area of the map until they are forced to leave.

As a part of our mission to make GTA a much more enjoyable game to play, we host regular events to take a break from the business grind. 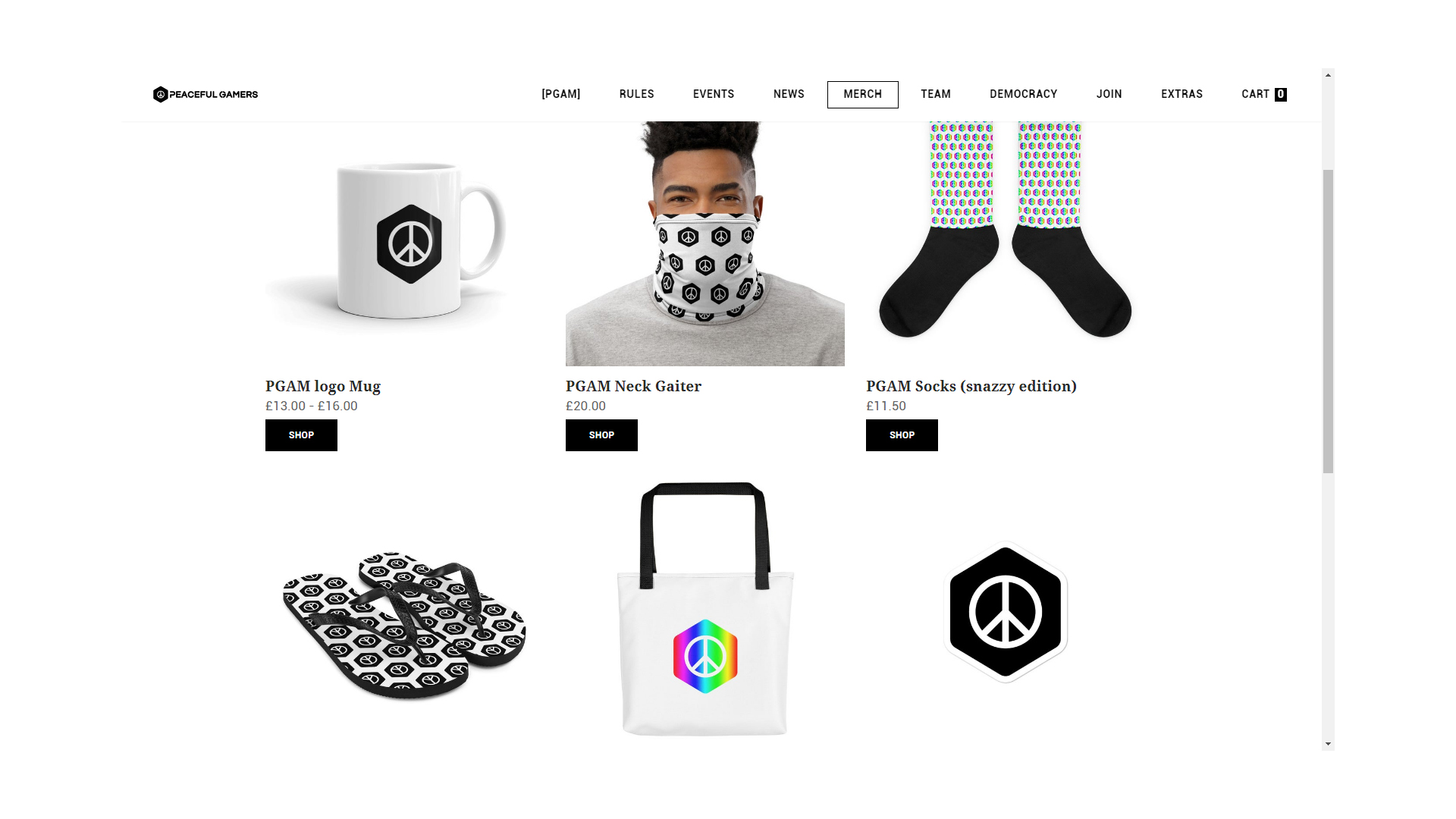 Upgrading the Peaceful Gamers website to include a merch store will enable the creation of reward coupons for the different patreon tiers.