is creating World Peace & Paradise Earth as The Greatest Agreement 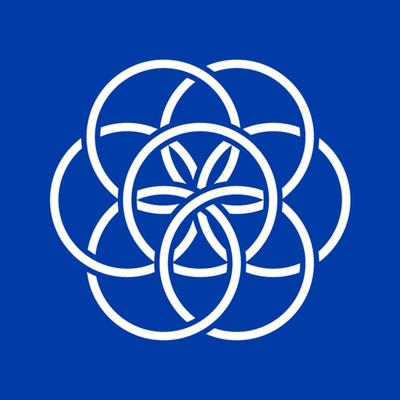 $1
per month
Join
- World Peace
- Standing as one of the honorable few who could see the Truth as self-Evident, to the minimal extent of conviction.

- Your name in the Akashic Honorarium and in woven in tapestries on Eco-Community Palace Walls. ;)

- Recognizing yourself as one of the 144,000 Angel Philanthropists who felt the truth and put their money where their heart is.

For $1 per month, you Activate your Equal Shares in the Earth Cooperative.

A Sticker Pack with various words and phrases like:
- Angelion - Did you say Yes? to the Greatest Agreement?
- The Earth Cooperative - It's Your Company
- We Did It
- Its Done
- And You Were Right All Along

- Imagine 144,000 Angel Philanthropists each agreeing to donating a single, monthly, tax-deductible Dollar towards insuring that a planetary peer review transpires, for validating the truth of this World Peace Declaration.

Three Phase Funding Distribution Model:
- 33.33% of all funding will go towards providing free, organic fruit to everyone who is hungry in the local community.

- 33.33% of funding will go towards providing free, organic fruit to everyone who is hungry in another community, locally and internationally.
- 33.33% will go towards the perpetuation of this campaign, which includes weekly World Peace Disclosure Summits at the University of Lethbridge, Southminister United Church, Lethbridge City Hall, and any other venue which is interested in hosting World Peace Disclosure and sharing the good news.

All local academic, political, religious and activist leaders will be invited to the peer review immediately, and have their testimonies publicized through all mediums of communication


Imagine a monthly $144,000/month, going towards an international campaign declaring the existence of a Scientifically irrefutable Push Button World Peace Formula in the form of The Greatest Agreement.   <3 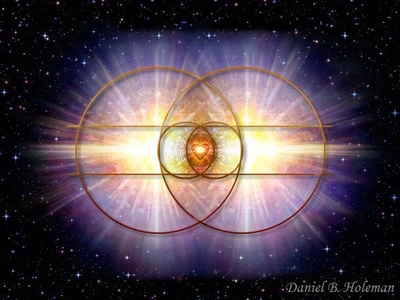 - Printed using powdered crystal, organic paint.
- To be potentially delivered by around Jan 1st, 2019, or much much sooner. ;)

Front side: "Angelion" Back side - "Did you say Yes? to the Greatest Agreement?"   or Front side - "The Earth Cooperative"  Back side - "It's Your Company" 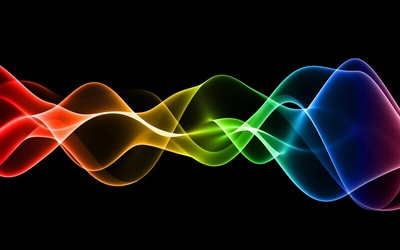 - Printed using powdered crystal, organic paint.
- To be potentially delivered by around Jan 1st, 2019, or much much sooner. ;)

Front side: "Angelion" Back side - "Did you say Yes? to the Greatest Agreement?"   or Front side - "The Earth Cooperative"  Back side - "It's Your Company"

About The World Wisdom Council

It is with honor and gratitude that we share with you some of the Greatest News which we can imagine sharing.  A Scientifically Irrefutable, Push Button World Peace Formula has been discovered, and it is in the form of the Single Greatest Yes or No Agreement, which all those who are for peace, could and would obviously agree on.  The implications are infinite.

This means, that by uniting all of the worlds Heart & Thought Leaders, we inevitably illuminate what the wisest people on earth would consider to be the single greatest question which humanity could and would say Yes to, for achieving World Peace.  Humanity's Greatest Agreement.  One Unanimous Yes.

Would you like to see One Billion Humanitarians agree to explore what the greatest solution is, which all One Billion of us would agree to invest $1/year towards, in the name of feeding as many children as possible, with the greatest speed and grace?
Imagine what the first 365 solutions would be, which 1 billion people would love to see one billion dollars directed towards.  If only to create Art, this social experiment would lead to actualizing some of our wildest imaginations.

By becoming a Patron, you support the campaign which ensures that all of the Worlds Heart & Thought Leaders are Invited to Unite around the formation of a database, highlighting all of the Worlds Greatest Solutions which Humanity is Uniting around.

Our main primary intention is to illuminate the greatest, first, and fewest Yes or No Agreements, which could and would begin/initiate/catalyze and perpetuate the Process of Humanity's Unification, so as to ensure that all people have an abundant access to all of their basic needs.

We envision a single Consensus Reality Survey, inviting everyone to answer about 15 minutes worth of questions, along with an Online Voting Database and App, which showcases Humanity's Responses, including the Highlight Reel of Humanity's most voted up Questions & Agreements.

This Consensus Reality Survey, which is being called "Angelion", will be a Petition like Template which will be launched simultaneously from every local community in the world, beginning online, and in every major capital city.

With a Budget of $144,000, a team of 12-36 visionaries will unite at the First World Peace Headquarters in Greece, on the island of Crete, where we will develop this template during the next 3 months.   This will be done with complete transparency and open collaboration, involving all supporters, collaborators, and interested parties.

By the end of this 3 months, we will have a campaign template which can be leveraged for uniting 1000 people in every country, who will support this campaign at $1/day, thus financing a team of 36 visionaries in every country, forming the World Wisdom Council Design Team.
Dealing with only a short 4 month, "commercially packaged" tourist season, this small fishing village in Crete represents the ideal town to undergo a metamorphosis, and pioneer the Unification of Humanity, and new World Wide, Cooperative, Eco-Tourism Industry.


The Eco-Community, Peace Palace of Eden Template will represent the ideal collaborative space of what the World Peace Headquarters will look like, while showcasing each regions greatest solutions.

$22.58 of $5,000 per month
First Month a Campaign Goals:
Achieving this budget essentially achieves all goals, as it brings the fundamental components required for insuring that the 2 core goals described below are achieved. This budget acts as the first domino in a series of domino's, each increasing in size.  (See Video)

Will you agree to financially support this campaign the moment any and or all of the following phases of unity are achieved? (Achieving Phase A achieves B achieves C etc...)

This budget will be used towards: