Zem is creating content you must be 18+ to view. Are you 18 years of age or older?

$1
per month
Join
Slimes are very common enemy in the world of RPGs, but still part of an exciting adventure. With this tier you get access to:

$3
per month
Join
Ghosts are usually found in abandoned buildings and creepy mansions, preying for anyone who dares to interrupt their eternal slumber. With this tier you get access to:


*With this tier you will get access to the download links for the games. This is the tier you want if you want to play the newest release of Paccsu and A.I.D.A.

$10
per month
Join
Rumpus is a powerful snake with a huge rump. She serves the Snake Princess and will do everything for her. Even squash her enemies with her rump. With this tier you get access to:

Paccsu - Namu's Journey is a LEWD RPG game set in a fantasy world called Paccsu. You take control of a Muh'kean girl called Namu, who was taken away from her birth parents at a young age to be a part of a holy ritual in Muh'kea's desperate attempt to fight The Undying King, the King of Zombies. She was taken to Kingdom of Ruo'ho by a human refugee couple to live by the shadow of the mystical Tukeva Tower, where she would live her life, train and grow strong. 18 years later, Namu is ready for the adventure with the help of her adoptive parents. Namu has no idea what happened in her past or has any memory of it or what kind of power she holds inside her. Soon, Namu finds herself in the middle of a crisis that threatens the whole world. Namu's journey begins when she is sent to investigate the mines where dangerous and bootylicious snakes from the Clan Tiss'i have been attacking the innocent human workers. It's Namu's job to save the world. 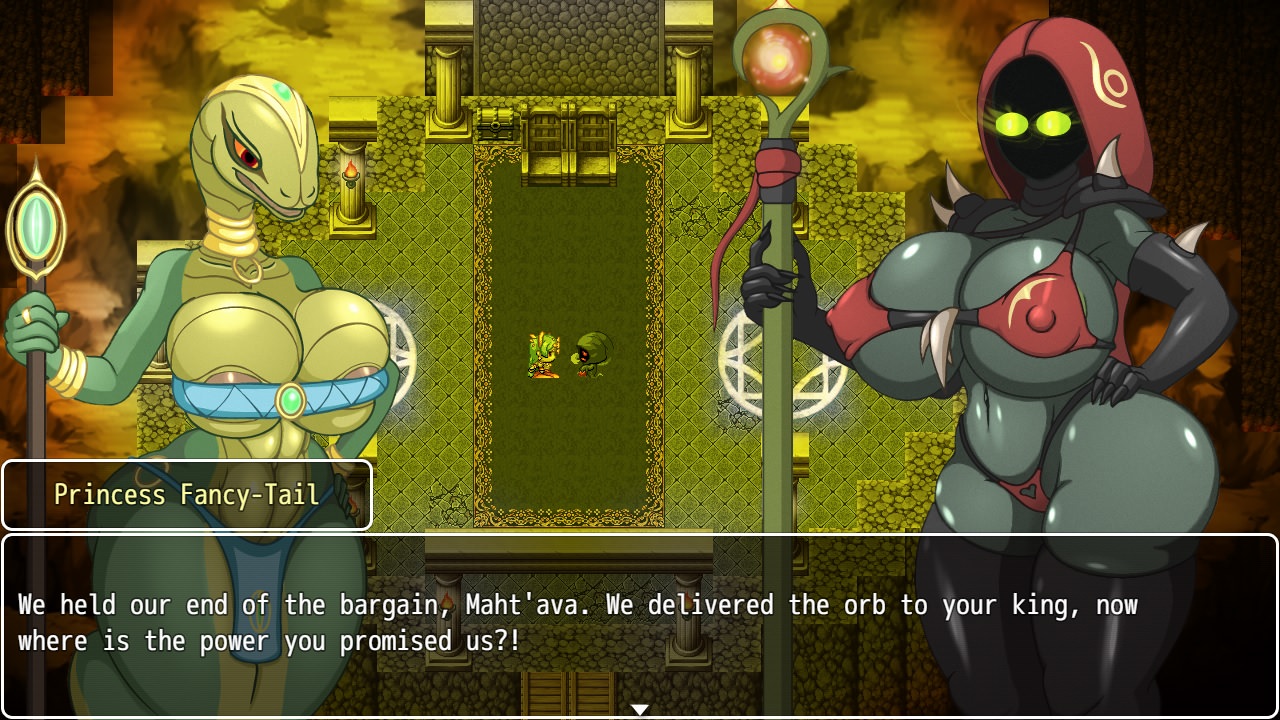 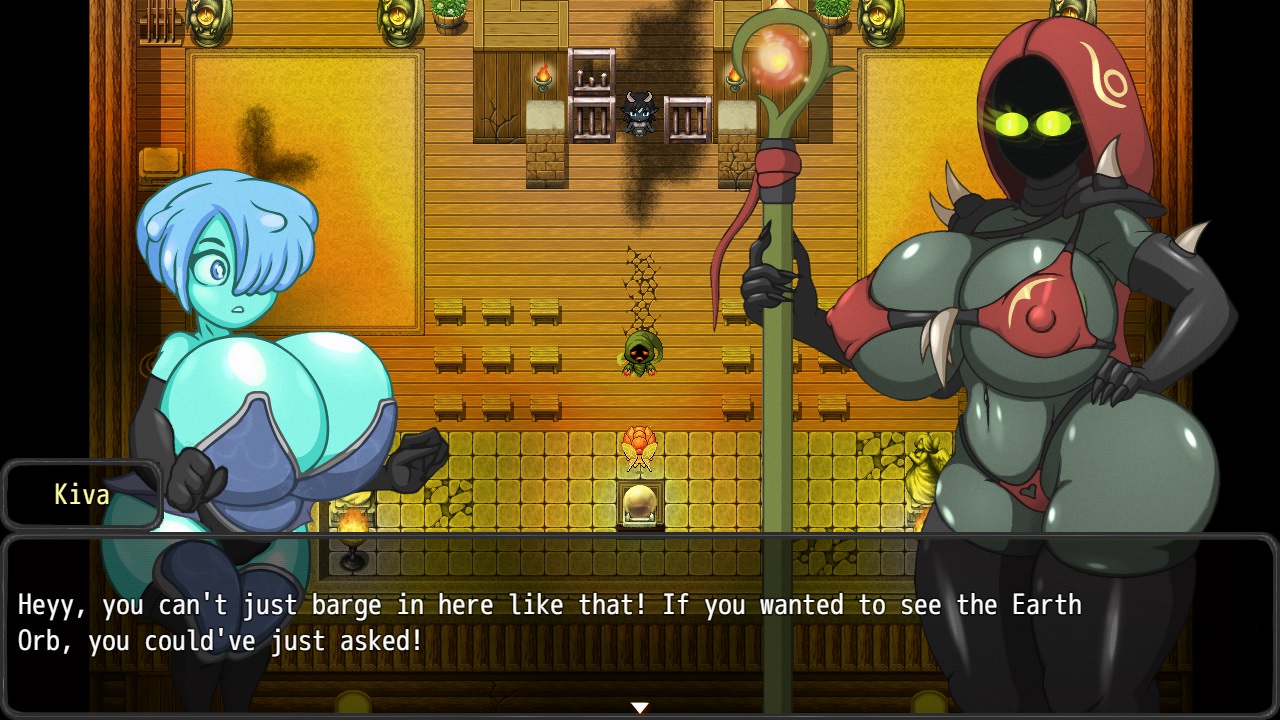 Namu in a spooky mansion 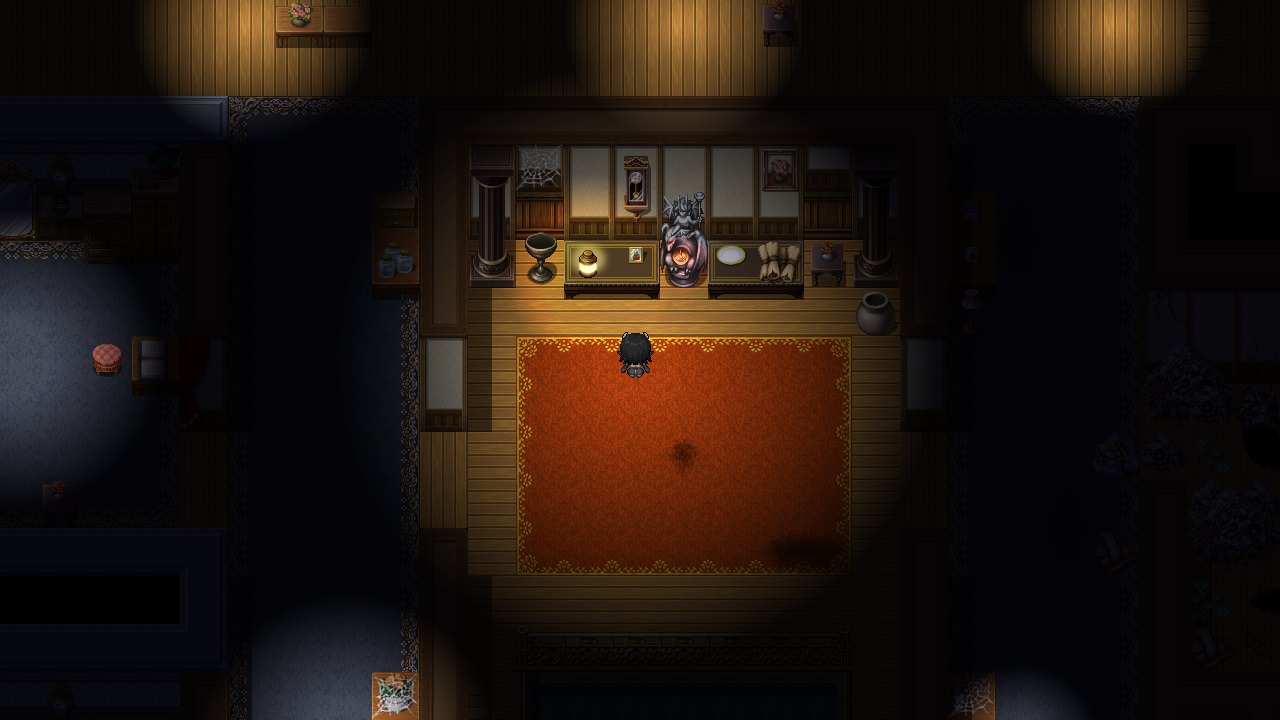 Namu confronting the Princess Fancy-Tail and having some light-hearted banter. 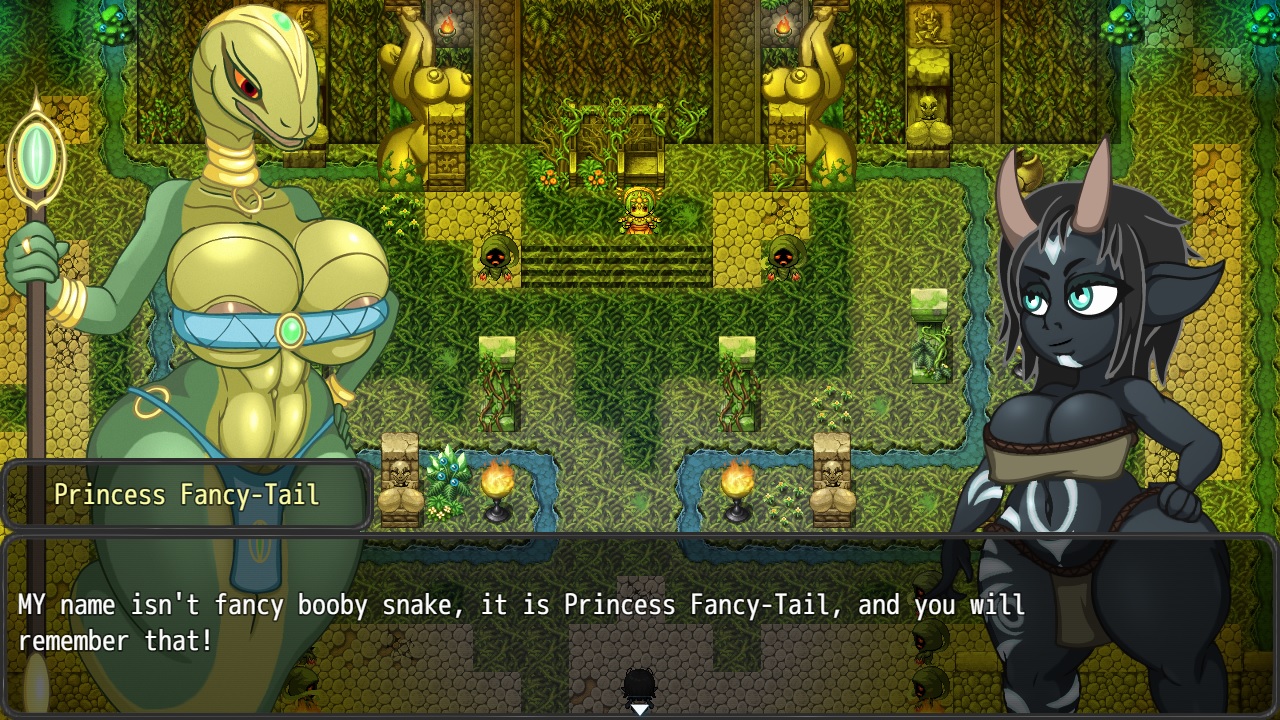 Namu, Kiva and the Undying King 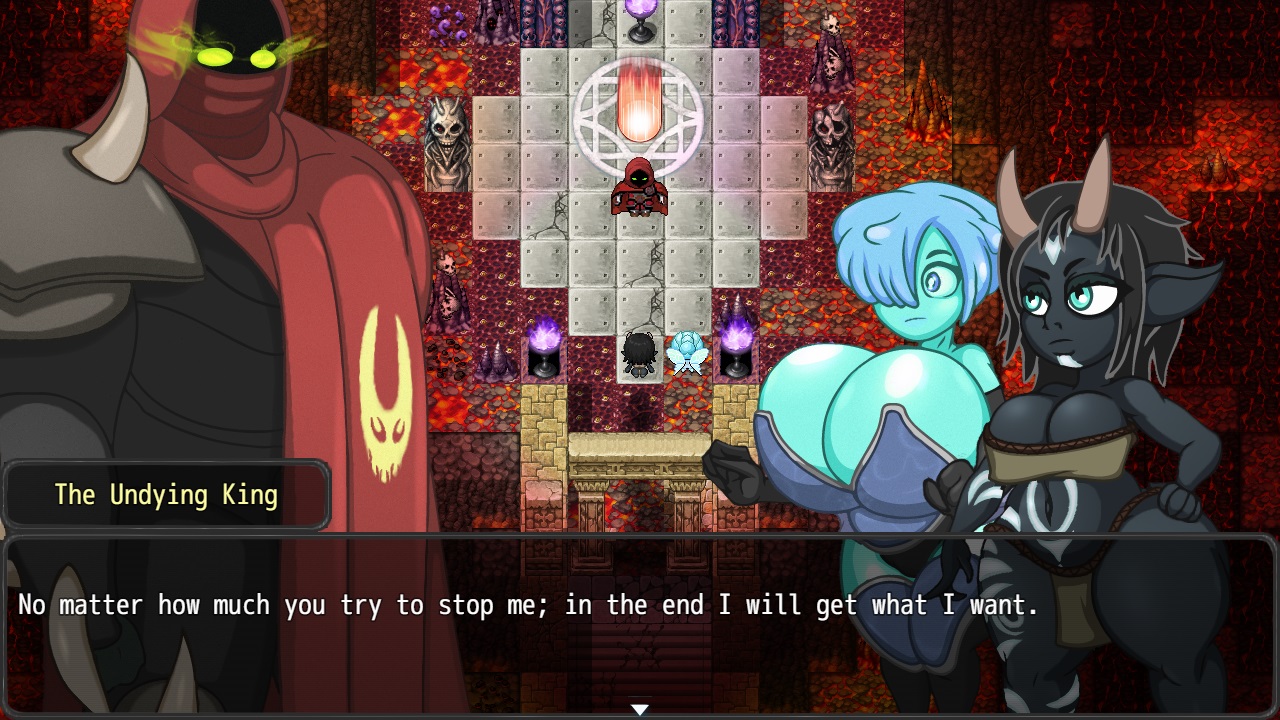 Purnima having a chat with one of them Booby-Snakes. 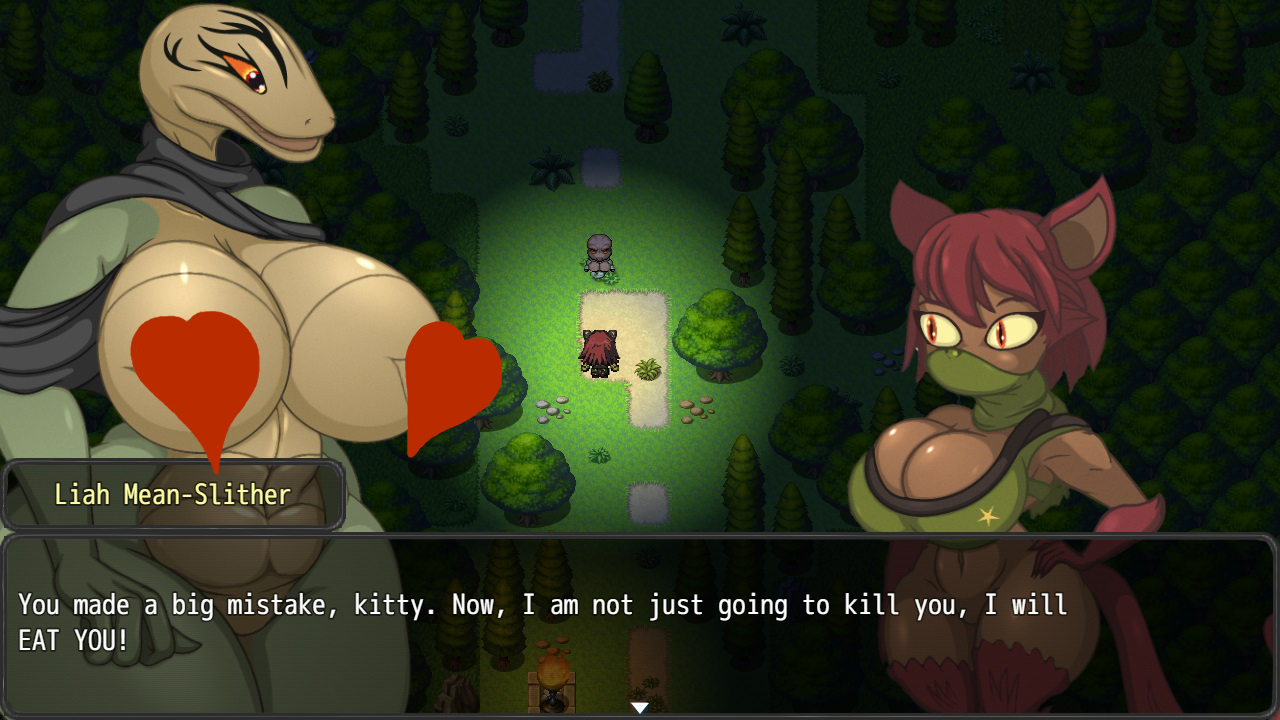 A.I.D.A. is still work in progress! But here's some features it has/will have!:

A.I.D.A. is a parody and is to be treated as such under parody laws lmfao sup todd

In this game you take control of A.I.D.A., an android/robutt built up by an escaped scientist from a mean group of tech-hoarding crazies. He ran away from this group, because they couldn't understand his fascination for robots, giving them curves and whatnot. This mean group captures the scientist, but a freak radioactive thunderstorm in the area wakes A.I.D.A. up, powering up her battery. Here starts her adventure in the wild, radioactive wasteland, filled with dangers unimaginable. It's the year 2295 and the world is still recovering from the nuclear war, over 200 years ago. What can a single android do in this god-forsaken world? Let's find out!

A.I.D.A. is a special kind of robutt, able to learn and upgrade herself with anything she can find; From another robots to abandoned old terminals, she can find uses for all kinds of technology. You will be able to upgrade her personality and/or combat skills. She can also change her looks too, as she is highly modifiable. Plenty of slots! 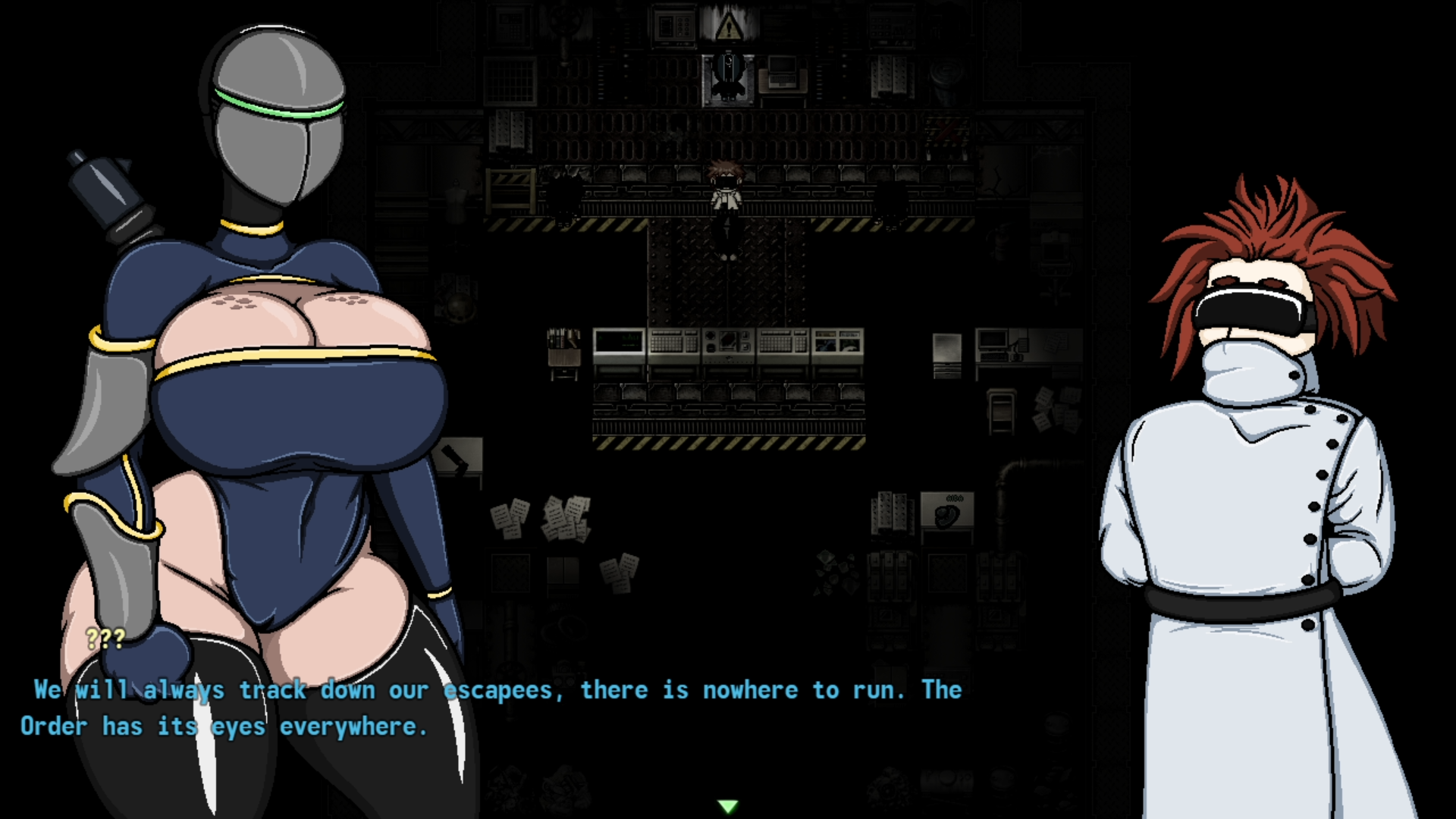 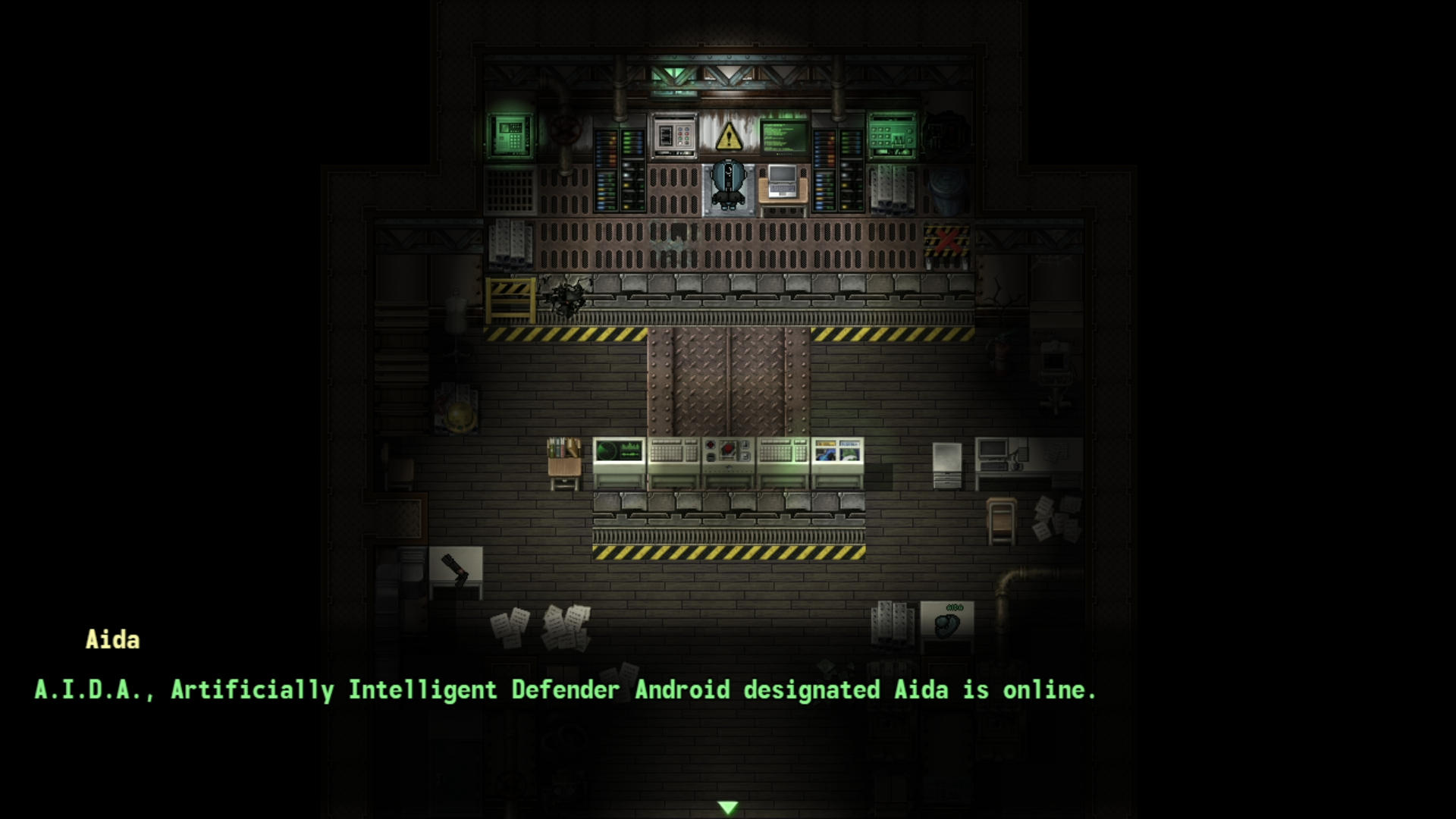 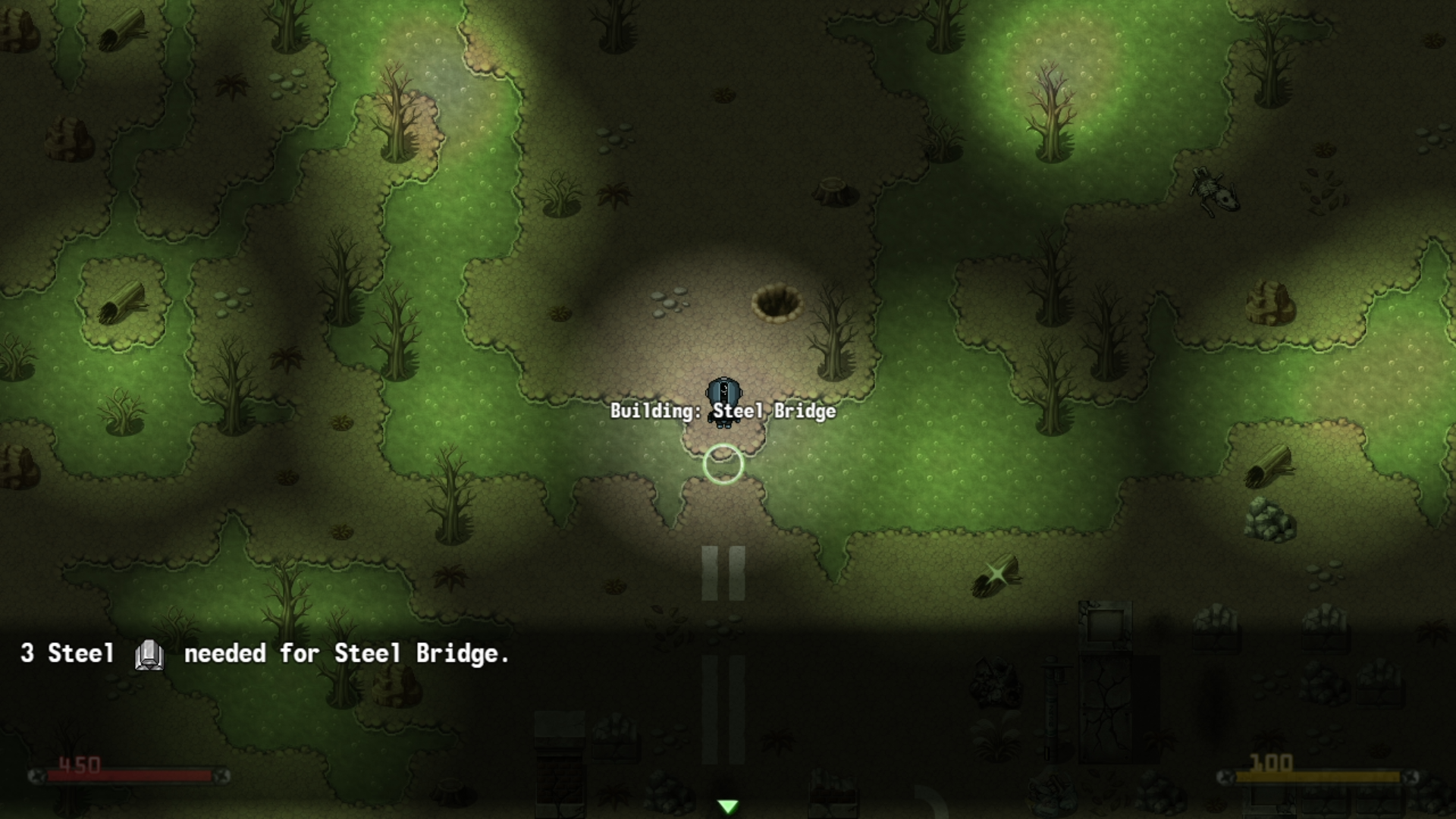 With your support, I can really concentrate on making my dream games and share it with you. That is my ultimate goal. If you decide to join me on my journey, you get access to a playable version of the game. You also get access to any news and updates relating Paccsu and A.I.D.A. (progress news, monster designs, screenshots,).  Earlier versions of the game will be available for free.

Everyone in the games are atleast 18 years old and they passed the Harkness test.