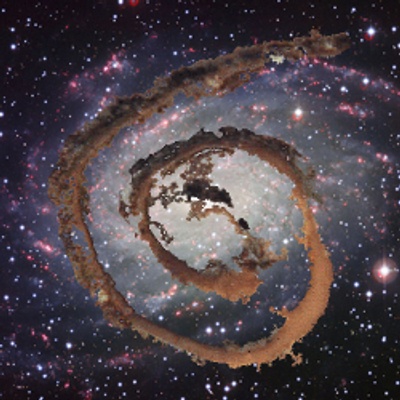 $5 or more per month, greatly appreciated! 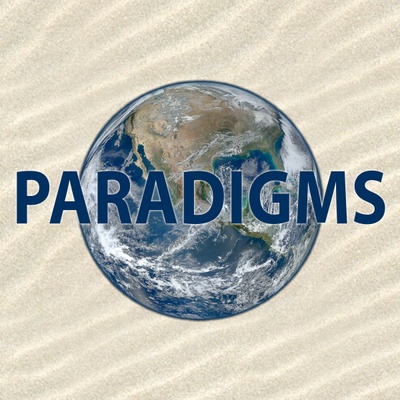 I'm Baruch. Every week I create a radio show that explores visions of a viable future for life on Earth - featuring inspired, inspiring people and great music from around the world!

Your support as a patron will help pay the bills and it will make you feel great too. It's also very exciting to reach out to more listeners, and your support helps with that.

I'm Baruch Zeichner, Paradigms' Founder and Host. I do everything from scheduling and interviewing guests through editing, production, distribution, running our social media sites, managing finances; and generally piloting the ship. Occasionally I am able to pay someone to help with things, but mostly it's been me creating Paradigms episodes for 13 years. I've been involved with broadcasting since 1978, starting at WGDR in Plainfield, VT and eventually became a DJ at WNCS in Montpelier, VT from 1999 to 2005.  Paradigms first aired on WBKM in Burlington , VT in 2009.

7 of 3,000 patrons
The goal is to create a monthly income stream for Paradigms which will allow:
• Increased musician royalties
• Compensate staff
• Increase Paradigms' profile leading to more radio stations airing the show.
Ultimately the purpose of this campaign is to make Paradigms sustainable and to reach more people!