is creating a brotherhood for highly motivated men 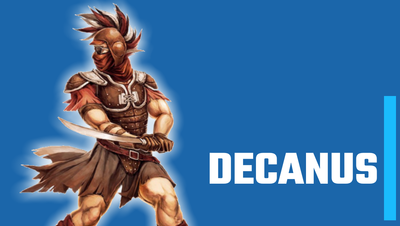 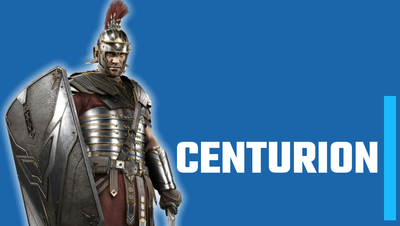 $10
per month
Join
Have your burning questions resolved 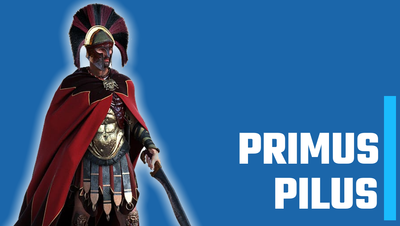 $25
per month
Join
The Centurion tier, but with access to the Library of Alexandria

Society Needs Warriors to Step Up

Young men feel lost and rudderless in modern life. They’re stuck pursuing a safe life they are supposed to live rather than the life they truly want. And everything from school to parents to the media tell them to sacrifice their own fulfillment for the safe route. These men are then left to fend for themselves even if they find themselves disillusioned, depressed or angry.
I’ve seen how traditional male spaces have cast out traditional men. Many of the traditional male sources of information such as male magazines have been corrupted by advertisers who want a more feminized and consumer oriented customer.
Today there are few places where men feel comfortable being men and are able to speak their minds. For nearly two years now I’ve been speaking my mind about my disgust for the way traditional men are ostracized and ignored in modern society.
Men are searching for father figures because their father was taken from them by a corrupt family court system, he was a poor father, or other unfortunate circumstances.
With the rise of Jordan Peterson, it is abundantly clear that many young men are searching desperately for a strong role model to provide guidance and direction. Jordan Peterson is just the tip of the iceberg. He’s become a sort of gateway drug for young men to find the world of self-improvement. There are many other men like me who are raising their concerns and sharing what they’ve learned to help their brothers.But one of their biggest frustrations is finding a tribe of like-minded men. You are the average of the five people you spend the most time with. And many of you are letting your friends drag you down to their level. Here at The Pathfinders, you can upgrade your social circle with more motivated and driven connections. Society needs warriors to step up and help shape the future. Will you heed the call?

I am considering starting a regular podcast but only if there is real interest in this idea.

Also, shoot me a message on Twitter if you are personally interested in this idea. I would love to gauge the level of interest in this. Or message me about potential topics.

Recent posts by Path To Manliness