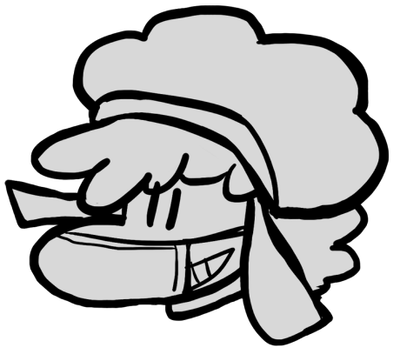 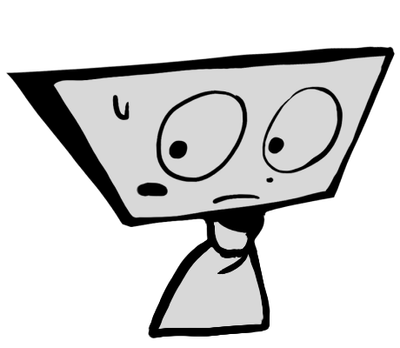 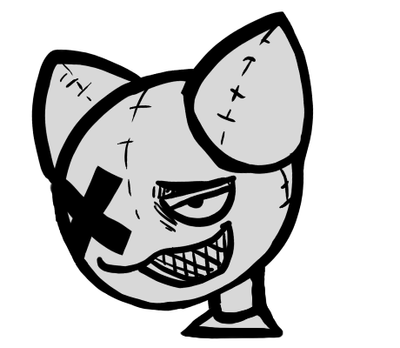 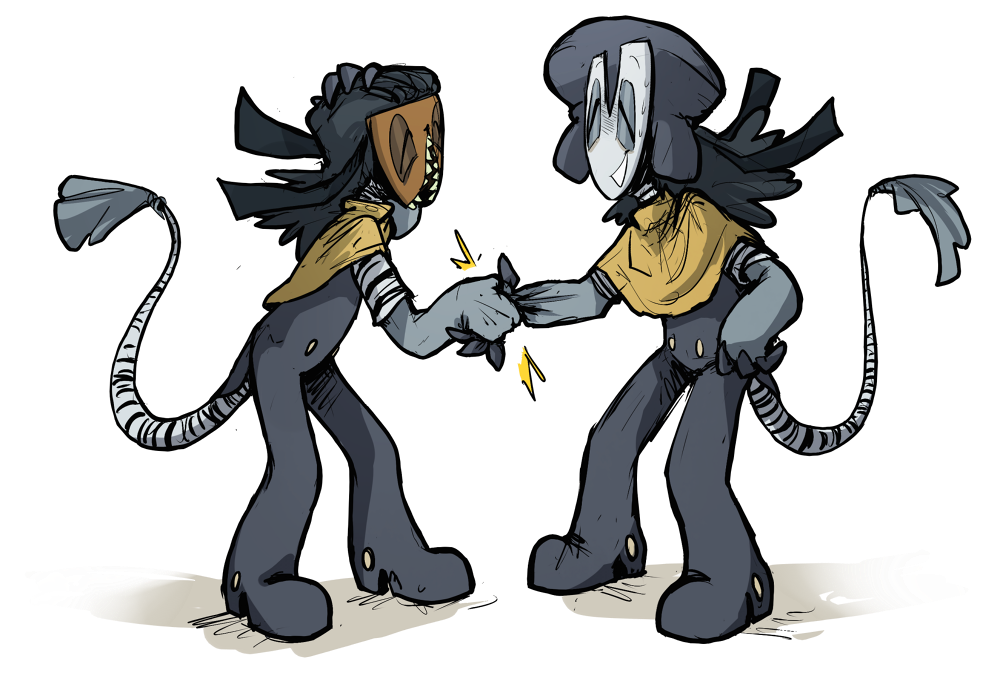 Hey! Thanks for checking out my patreon page.
I'm PengoSolvent, and I've dabbled in a lot (games, animation, 3D, writing), but I mainly make comics and music.

I've made literally hundreds of music tracks, most original, with some used for animatics and indie games, and have over 100 tracks in free music alone. I tend to use samples in my music and it's hard to describe as there's a lot of variation. It can go from high-energy and chaotic to whimsical and mellow, to ambient and surreal... sometimes all in the same song! When making music, I value making the listener feel something, be it joy or dread.

You can listen to my music on bandcamp, youtube, and soundcloud (though soundcloud is inactive), and here is a youtube playlist with examples of variation in music. I'm bad at genres so I've tried to divide this as best I can into 6 simple descriptors. (The playlist has notes that mentions where each one starts.) Note that while these divide my songs into categories, many of my songs have aspects of multiple at once.

I've completed 24-Hour Comic day 5 years in a row (as of writing this in august 2017), worked with the Object Head Zine as an editor along with completing my own 4-page comic for it, completed 5 other mini-comics, and have made a bunch of little one-off comics. With my comics, I focus on character interaction. I really have no idea how to describe what I do except that I really like to make things that strike me as memorable and leave people with something to think about. I like to concentrate very hard on what feels unexpected but believable, as that is what I want to see more of.

You can see a collection of my comics on my site, on tumblr, or on DA. I also have a Choose-your-own-adventure comic that is updated sporadically called More Than Grateful, where the (nameless thus far) main character is someone with too many arms who has lived her whole life in a box and has only recently escaped it.

For comics, I've had a lot of longterm comic ideas brewing in my head for years, and I've actually been preparing to start my first one, TwainTense, which is a story that's very close to my heart as it concerns characters dealing with unavoidable stress and loss, and how sometimes it's okay to just enjoy what you have left. The two comics I am doing before TwainTense are both about 20 pages each, so actual comic work (and not planning) on TwainTense is actually starting relatively soon.

For music, I've been working on a personal album, with 11 planned tracks, called The "I" Concept. It's about the feeling of not knowing when one thing ends and another begins, and about questioning what determines being "one." Unlike my other albums, this one will have lyrics for every track and clearly mark out a thought process as it progresses. You can hear the first track here.

Every single day, I've been working hard at these projects (and others I haven't talked about publicly yet as well).
For TwainTense, I've been researching a lot of the details needed for the setting, been practicing perspective and interior design, drawn and am drawing a lot of comics to figure out how to quicken my process (and drew out a 20 page comic with some of the characters to test them out), been designing all the characters and locations, been planning all the main events, been thumbnailing each page, and so on... For The "I" Concept album, I've named each song in accordance to the concepts I want them to discuss, written out and refined the lyrics for all tracks (currently almost 1000 words total), drafted many of the tracks, recorded the samples needed, and so on...

...But despite all this work, and despite the fact these two are the biggest projects I want to work on right now, I keep being stymied by having to work on other things first for money for food, rent, emergencies, etc. I've been trying really hard to be self-sufficient so that I can concentrate entirely on my original works, and right now it looks like Patreon can really help with that.

Getting funds on Patreon means I don't have to spend time making that money elsewhere, which translates to more time and effort for my own work.

Another thing is, I usually don't post what I've been working on if I haven't finished it yet, as I often feel that in-progress works aren't worth posting until the final is out, but with longer projects, that means I don't get to post anything. Patreon seems like a nice way for me to show what I've been working on to people who want to see that progress and also help me complete my current long term projects and my future ones as well! (and wow do I have big things planned)


Every dollar is greatly appreciated! Thank you! 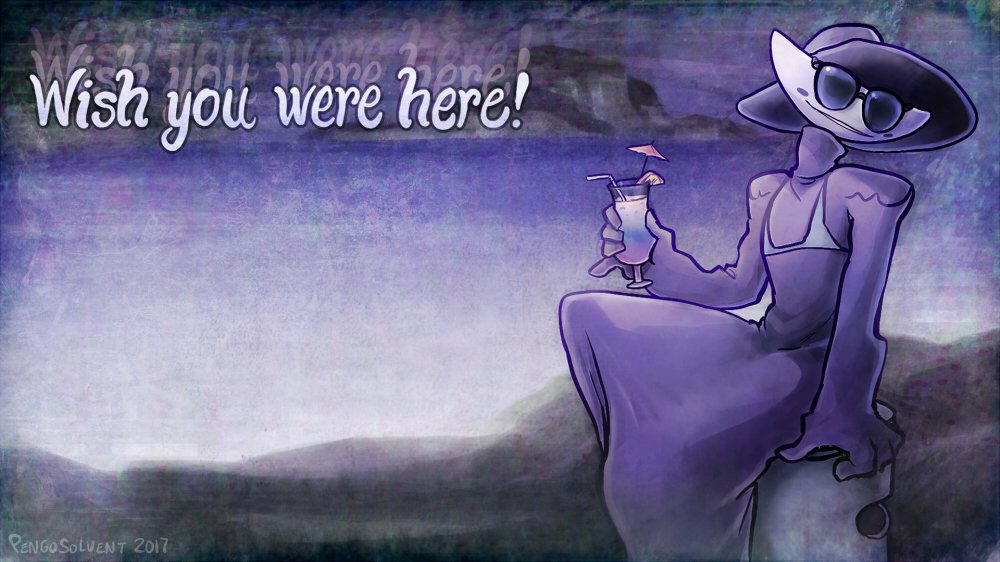 NOTE: I live somewhere with semi-frequent weather trouble... If it interferes with timely goals, I will make a post about the chance as soon as I notice it.