Read A Hike To Take A Hike 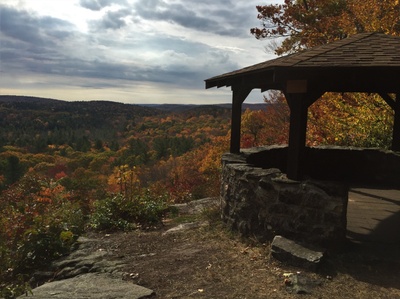 $5
per month
Join
Just simply interested in the hikes I write about and following in my footsteps? This is the tier for you. 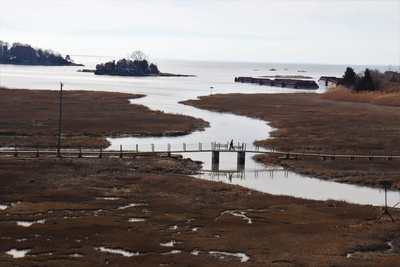 The Great Outdoors.
Is it out West? The Rocky Mountains? Perhaps north to the White Mountains? South to the Smokey Mountains? No, it surrounds us all no matter where we live. It's that land trust preserve down the street that you pass every day and never knew it was there. It's that state park you always wanted to visit, but never seem to have the time.
For more than 22 years, I had the pleasure of exploring Connecticut and sharing my experiences in a weekly column for The Hartford Courant newspaper. An amazing run in the third smallest state in the country. And I'm going to keep on trekking because there are still many Connecticut natural world treasures to discover.
Over the coming months, I will continue that exploration that began as a kid growing up in Portland and began as an outdoors column in the Meshomasic State Forest in 1997. I will be exploring places not only in Connecticut, but also areas just over the border in New York, Massachusetts and Rhode Island. And also my first love - Cape Cod. Through photos and words, I will take readers to these gems in hopes they will follow in my footsteps - like they have done for more than two decades.
By becoming a patron, you'll instantly unlock access to 48 exclusive posts
96
Images
1
Link
38
Writings
By becoming a patron, you'll instantly unlock access to 48 exclusive posts
96
Images
1
Link
38
Writings