is creating WOLVERTON - A Webcomic 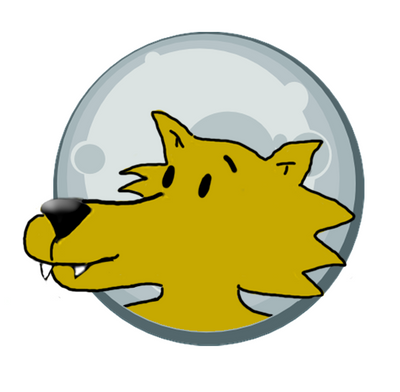 $1
per month
Join
My sincere thanks for your thanks.  Appreciation all around! 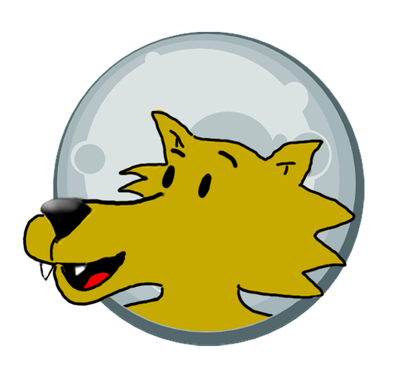 $3
per month
Join
My sincere thanks plus

Access to a new hi-res image each month of actual drawings used to create the comic, as  well as anecdotes, insights and info about it. 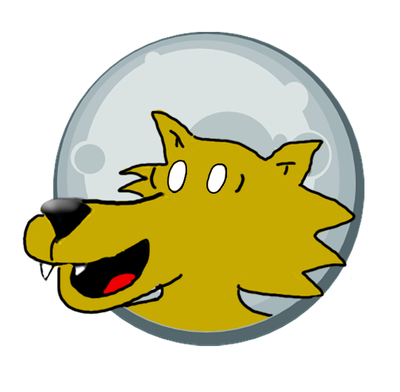 $5
per month
Join
My sincere thanks, plus Always see a week ahead of everyone else.  You also may request more pages ahead.

Youngster Sets Sights on Cartooning Career
So read the headline of my local newspaper, featuring me at 11 years old. More than three decades later I’ve rekindled that interest. In the intervening time, I had switched to writing novels, which I still do. However, these days I primarily focus on writing and illustrating a webcomic.

Though the webcomic doesn't use the character featured in the article, I am using one from my past.  In high school I'd taken to drawing cute werewolves.  A surfer werewolf. Riding a bicycle. Playing tennis. Wearing headphones. At a canvas with a brush and palette. You name it, I probably depicted a werewolf doing it. My ‘wolves then took the form of sculptures.  I'd draw and sculpt them off and on over the years.

But one picture from high school always stood out to me: Talbot on the Tracks.  It shows Talbot the werewolf run out of town just for being his werewolf self, despite his friendly nature. I didn't yet realize a comic had begun.

When I came across my drawings while moving, I had T-shirts printed of Talbot on the Tracks and the werewolf rock band. Upon seeing them, my friend insisted I draw werewolves having pizza. For that, you see, had always been my go-to scenario:  Werewolves just want to hang out and eat pizza. I followed up with more drawings. I noticed they stopped being random werewolves. They acquired names. I ‘heard’ conversations going on in the scenes. I imagined them in scenes beyond what I’d already shown. Clearly my storytelling nature had taken hold.

And that’s where I am. A storyteller, using drawings as well as words. Wolverton has been running for well over three years now, and I’m having a blast. It’s been accepted by fans of every age and background, and even praised by both Werewolf News and Werewolves.com. Best of all, I have so many more adventures for my ‘wolves planned. It’s wonderful to once more call myself a cartoonist. Truth is I’d love nothing more than making it my career. Just as my 11 year old self envisioned.

Right now, though, having werewolves pay the rent would be great.  My normally designated rent money could then go to other bills, freeing me up to spend more hours making ‘wolves. So if you enjoy reading Wolverton, consider a little thanks to help make it easier for me to bring them to you? Not strange but true, a single dollar here and there “adds up”.

Either way, I thank you. It’s a pleasure bringing you the werewolf town. It’s truly a lifelong passion.

Wolverton - The Comic Series on TAPAS

The cartoonist at The Leaping Wall in Chicago.
72 East 11th Street, between Wabash & Michigan.

$14.24 of $450 per month
I'm in the pack of the struggling artist.  So I'm curious ... can werewolves pay my rent? I'd sure like them to! Then my usual rent money can go toward other bills which will make it easier to make more werewolves.