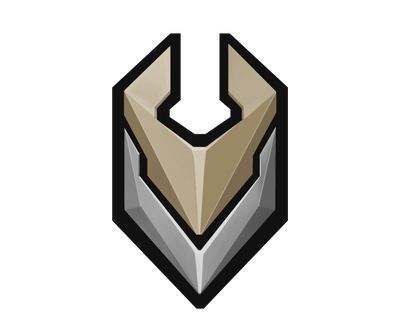 $5
per month
Join
or save 16% if you pay annually
Join as an ACE Security Ensign, and gain some of our entry level rewards. Great for those who want to help get Selaco on it's feet!
Includes Discord benefits 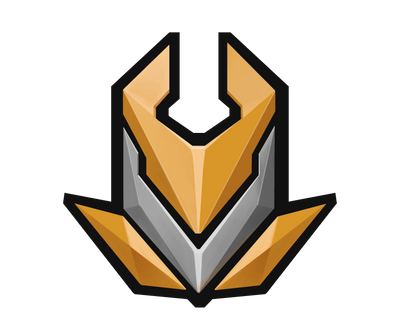 $10
per month
Join
or save 16% if you pay annually
Join as an ACE Security Lieutenant, and gain some nice extras. This tier will give Selaco a nice boost on top of granting you access to the Early Demo in the near future!
Includes Discord benefits 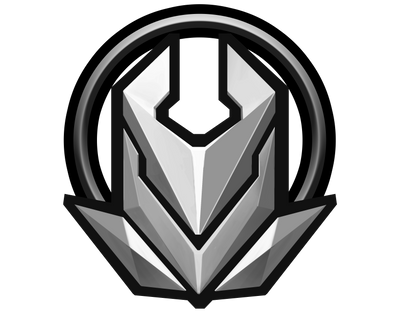 $20
per month
Join
or save 16% if you pay annually
Join as an ACE Security Commander, and get some really sweet bonuses!

This tier nets you the full game on release and your name in the credits as a founder!
Includes Discord benefits
Exclusive Merch
Fulfilled by Patreon
Includes
Global shipping included 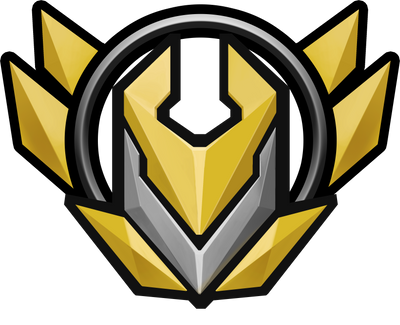 $40
per month
Join
or save 16% if you pay annually
Now you're moving up in rank! Join as an ACE Security Captain and you'll be helping us immensely!

This tier allows you to have a drawing of your own, displayed in the first level of Selaco (limited to the first 100 Patrons of this tier). 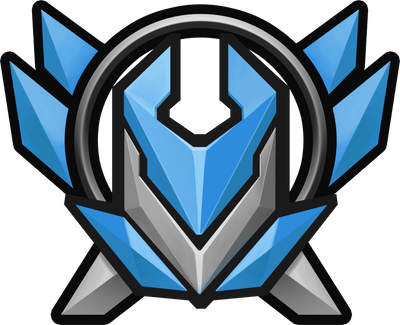 $80
per month
Join
or save 16% if you pay annually
Want to be a top ranking officer?

With this rank you have our eternal gratitude, a super fancy Discord rank (Admiral, that's a higher rank than our protagonist, Dawn!) and super recognition in the credits.

Gwyn will even take a break from work to send you a personal "thank you" message!

Thank you so much for supporting the game!
Includes Discord benefits
Exclusive Merch
Fulfilled by Patreon
Includes
Global shipping included

Selaco is an original first person shooter, running on the GZDoom engine and inspired by the likes of F.E.A.R. and DOOM.

You take on the role of Dawn, a captain of the security force known as ACES, Selaco's first line of defence. With Dawn's promotion to captain, she's been given additional clearances that allow her to dive into the murky past of Selaco.

But who or what is invading Selaco, and what secrets will Dawn uncover?

So far, Selaco has been funded solely by myself. As my talents lie in programming and mapping, I've needed to bring in artists, voice actors, a composer and a writer.

This all takes its toll on the budget and I feel Patreon will be the best way to give the budget a boost. This will allow for more funds to be put towards the composer and artists, as well as other necessary roles in order to deliver Selaco at the highest standard.

This is a Patreon after all, and we have plenty of rewards lined up for you! Here is just a few of the things you can expect:

We are looking into giving as much bang for the buck as possible. As time goes on, things might get added.

One thing we're doing a bit differently are the rewards. When you stop contributing, you will still get your rewards, as your total contribution is taken into account. For example, if you are a Lieutenant (Level 2) for 8 months, you will reap the same rewards as an Admiral. You will still however lose access to the Showcase channel on Discord and the Patreon blog posts.

Altered Orbit Studios is not responsible for the quality and/or potential shipping issues with merchandise items. Please contact Patreon Support if you have any problems!

We truly appreciate all our fans and we thank you all for believing in Selaco!

Q. If I join the $20 tier and then drop my pledge to a lower tier, will I
still get the full game on release?
A. It doesn’t matter which tier you choose, as long as your total pledge accumulates to $20. The $5 and $10 tiers will net you the full release, you’ll just have to pledge for 4 or 2 months, respectively. This also applies to the Early Demo Version and the OST.
However, once you stop pledging, you do lose access to concept art, scrapped content, dev blogs, Patreon exclusive Discord channels and other behind the scenes content.
Q. How do I get my Discord role?
A. You will get your Discord role automatically if you have your account linked with your Patreon. If you have trouble with this, feel free to speak with a moderator over at the Selaco Discord.

Q. What is pre-demo testing?
A. The pre-demo testing gives the Admiral tier the opportunity to play the demo before other tiers. It will help us iron out bugs and polish the experience.

Q. What is a SFW children doodle?

A. It is a drawing by a “child” that appears in the first level of the game. That “child” being you, in this case.

Q. What are Github Commits?

A. Github Commits are a running record of updates, fixes, changes, additions, etc. that are made to the game during the development process.