is creating Neighborhood News and Community 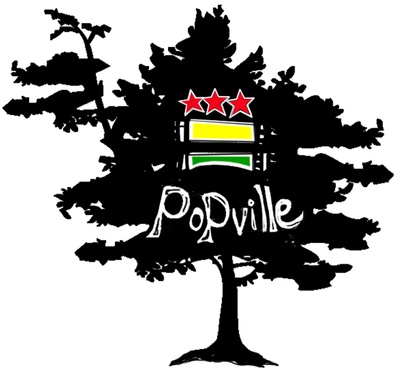 Making it all possible. Strength in numbers. Thank you.

$5
per month
Join
All pledge levels go toward ensuring the long term viability of PoPville. Please pledge whatever amount you're comfortable with. Thank you.

$10
per month
Join
All pledge levels go toward ensuring the long term viability of PoPville. Please pledge whatever amount you're comfortable with. Thank you.

I'm Dan Silverman and as I’ve said a million times this site is nothing without you guys.  Life and the world has changed an awful lot since we first started back in 2006. Quite frankly – monetizing a website like this through advertising alone will not be sustainable forever.  But with your guys' help we can make it the next 16 years.

Community support has always been essential to PoPville's success and it is humbling that so many have now offered to support PoPville financially.  With deepest sincerity, thank you for even considering.  I literally couldn't do it without you.

PoPville chronicles the happenings in Washington D.C.’s neighborhoods. Like Jackie Lee’s of yesteryear, PoPville has become the pulse of the nation’s capital.