$2
per month
Join
You have our thanks, and you gain access to our closed Discord and Patreon! Stay subscribed for 11 months to receive a copy of our game!

$5
per month
Join
Gain access to the Discord, Patreon, as well as beta access to our games as we develop them! Stay subscribed for 5 months to receive a copy of our game!

$10
per month
Join
All Discord and Patreon content, beta eligibility, the majority of all of our crowdfunded rewards (both physical and in-game), as well as access to all game product and content we create, so long as you remain a member! Stay subscribed for 3 months to receive a copy of our game!

Polyskull Studios - Many Minds, Many Ideas.
We're a small and hard-working team of game devs, dedicated to creating interesting stories in the form of video games. We've got a lot of different ideas we'd like to bring to life though, and we can't do that without your support! If you join with us here, not only will we create awesome games, but we'll give you, our patrons, access to our games as we make them, as well as behind the scenes info, and exclusive rewards. The more support we get, the more we'll be able to make, and give! We're just getting started though, so look forward to our progress! 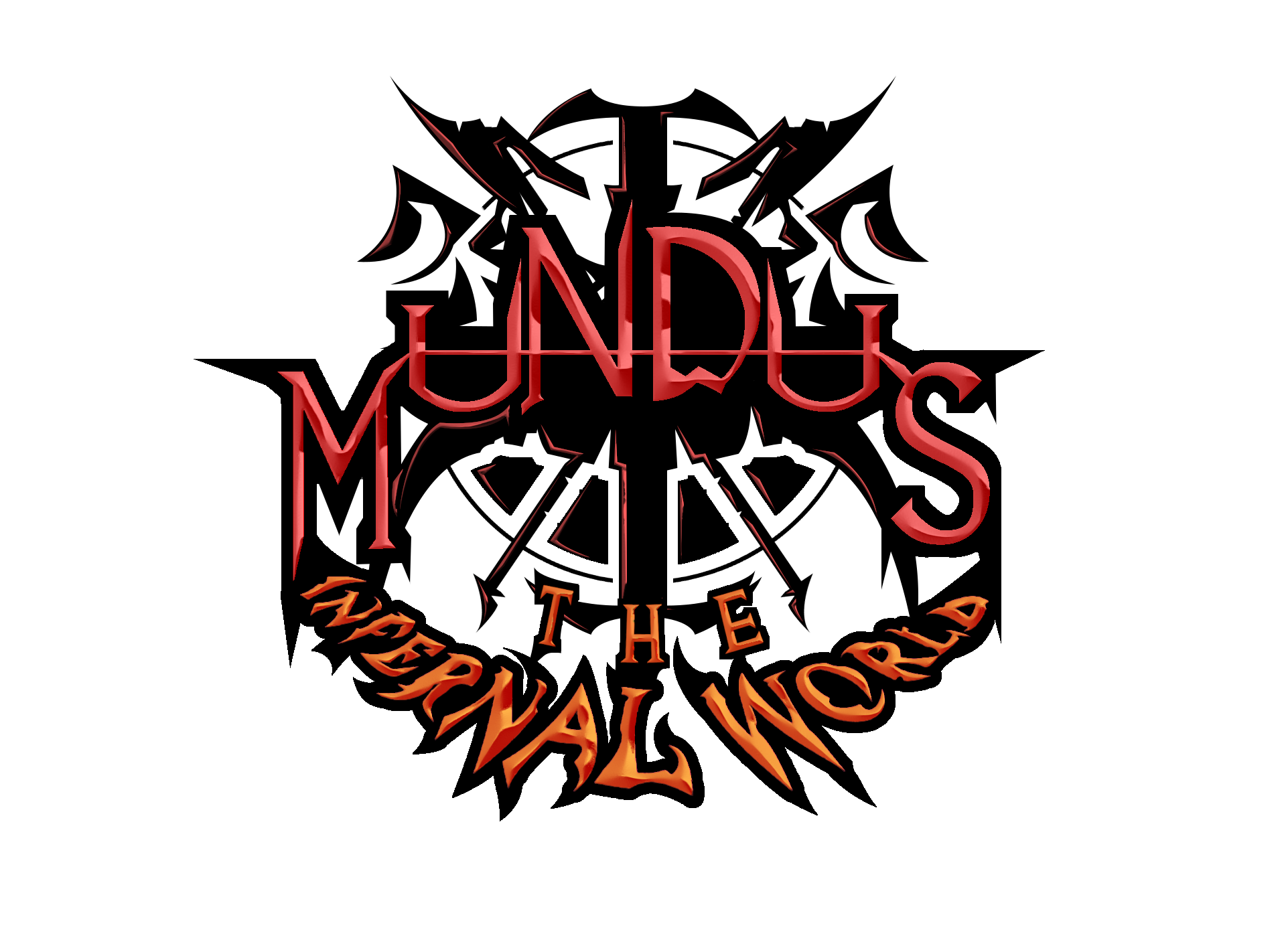 Good and evil are two halves of the same whole. The existence of such energy propels the engine of creation within the universe, as what is built is destroyed, and what is destroyed is built from. Humanity has endlessly pondered what, if any control presides over these forces, and if such forces exist, what influence they have upon their lives. Such searching led to the discovery of what has come to be known as the Mundus. A realm of wonder, nearly equal to its terror. A step beyond the gossamer veil that separates dimensions, no one knows what created the Mundus, or why it so resembles the world of humankind. All that is truly known is that it is ancient, withholding secret wisdom of the ages, and that it is ruled over by powerful, almost god-like beings, who bless and destroy as they see fit. Throughout the ages, many who have been brave, or foolhardy enough to enter it, never return. The few who were able, tell tales of the horrors that awaited them, and the truths which still beckon for their return. They also speak of meeting others, not from their time, or even human, traversing the same dark labyrinth, seeking the same unreachable reward. Whether summoned, or going of their own volition, people continue to travel into the Mundus. Fraught with great danger, and terror beyond imagining, it remains, beckoning those who would seek the truth of good and evil...