is creating Stories, Discussion, and a Platform 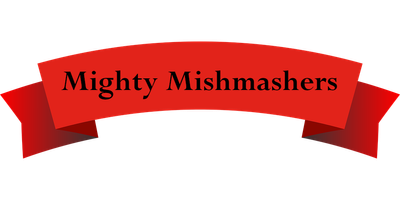 $3
per month
Join
Thank you so much for supporting us! As a token of our gratitude, the Mighty Mishmashers tier receives access to every episode of The Canes series, Beccah Grace and McConnaughay's ongoing Cotton young-adult series, and the very not young-adult Black Sand Saga. 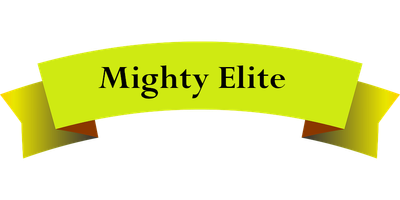 $5
per month
Join
Thank you so much for supporting us! As a token of our gratitude, the Mighty Elite tier receives access to every episode of The Canes series, Beccah Grace and McConnaughay's ongoing Cotton young-adult series, and the very not young-adult Black Sand Saga. In addition, you will receive early-access to Readers Digested and Vinatici.com reviews and many of our full length novels. 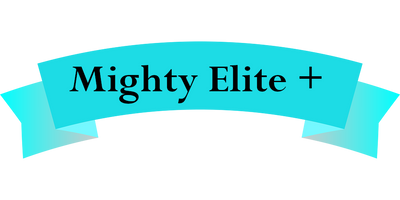 $10
per month
Join
Thank you so much for supporting us! As a token of our gratitude, the Mighty Elite + receives the mother load. You will receive access to every novel McConnaughay has written, you will get first looks at all his works-in-progress. The Cotton series from Beccah Grace and McConnaughay? Yours. The Canes series with Scott Moore and McConnaughay? Yours. Any interview we conduct, you will see before everyone else. Anything we can offer, we will give. We are so grateful.

Rabies and germs, we are Mishmashers Publishing, a company founded by brothers McConnaughay and Scott Moore. Our brand specializes in fiction, ranging from an array of different genres and subject-matter. The company was founded in September 2017, and since then, we have published more than a dozen full-length novels through platforms including Amazon and Smashwords!

We are very proud of how far we have come and look forward to continue shattering the ceiling of what we thought ourselves capable of.

Our booths have been present at book panels and comic conventions across Midwestern America, including states like Kentucky, Illinois, Missouri, and Indiana, and, in the last year, we have allocated more of our time toward creating an online presence for ourselves.

We launched Readers Digested in May 2020, a website geared toward the horror genre and other dark subject-matter, which has seen us interview fellow writers, filmmakers, actors, and more (a dream for us was interviewing beloved actor - fear himself, Robert Englund). The alternative brand Vinatici was launched as well, meant as an avenue for our more generalized fantasy and storytelling, such as our ongoing series "The Canes," a collaborative episodic series written between Scott Moore and McConnaughay respectively.

Project Pyxis is the next step in Mishmashers development - meant as a way to bring our content directly to you - the reader! Not unlike our favorite Fox Detective Vulpecula Noel, Project Pyxis looks to the sky to find its name, a compass, it is our hope that Pyxis will lead way to the future of our brand of storytelling.

The Patreon will include premium content, including stories in their workshop / development period (before they're on Amazon or at one of our tables!), allowing you to offer feedback and your opinion. It will include access to episodic stories like The Canes series, which will be posted incrementally, along with behind-the-page stories and insight toward how that work came to exist.

The Patreon will come to include full-length novels and short-stories available at your fingertips, such as McConnaughay's upcoming series The Black Sands Saga or he and his wife Beccah Grace's upcoming young-adult series Cotton. It will include works from Scott Moore, and other members of the Mishmashers crew, like Todd Rigney and John Clarke.

Really, Pyxis is a way to create a platform for ambitious storytellers to do what they love and hopefully form a more personal relationship with their readership.