film you can hold, art you can stream

$3
per month
Join
Most popular 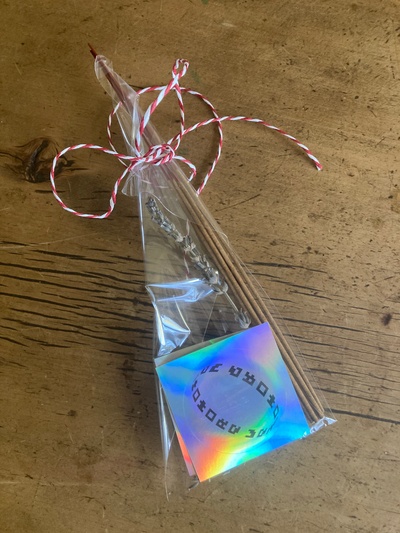 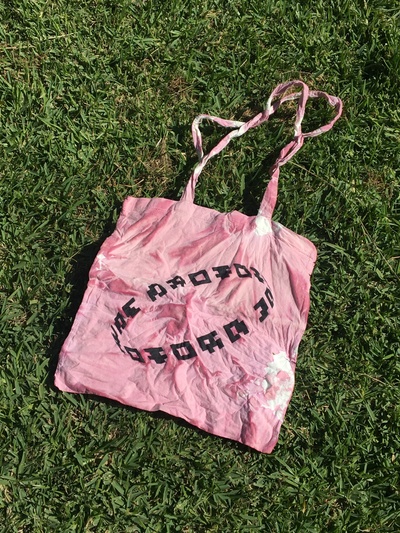 Prototype sends you great new video art and short film, for free, to your device. We use the internet as a resource to open up access to smart, creative, cutting-edge video and film. We create blazing new works from bold voices in the art and film worlds – beyond cinemas and galleries, curated and made from the heart.

Works from Prototype's first season were recognised in Sight and Sound's list of best videos of 2019.