is creating The Radical Science of Tomorrow 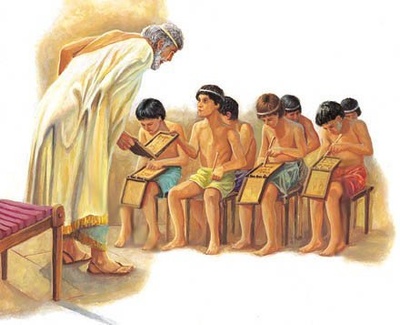 $5
per month
Join
Initiation into the mysteries of Premium Content 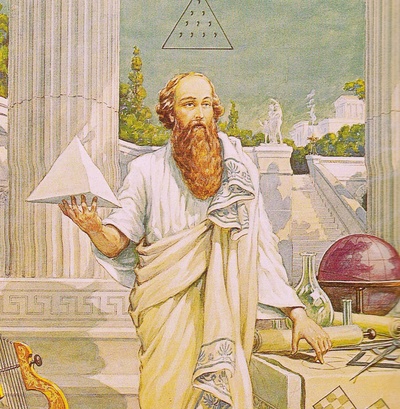 $25
per month
Join
For Masters of the Universe only. Access to exclusive posts and episodes undisciplined neophytes just aren't ready for.

A New Atlantis is rising. A new Science is on the horizon, gathering like pink clouds around the flaming sun of Truth. Pseudodoxology; The Science of Wrong Beliefs, of Erroneous Ideas, of Unreal Knowledge. Never before has a discipline with such revolutionary potential even been dreamed of, let alone been made into a reality. Unreal Knowledge. The very notion makes the entire Globe quake in anticipation.

The Official Pseudodoxological Society is honored to blaze a path into this new, and bold future, by bringing you a new podcast series elaborating and developing the principles of this radical new Science. With an unprecedented lineup of expert guests, from all backgrounds, and all branches of knowledge, we will bring you only the choicest, most succulent dumb new ideas. We will confound you with the unreal. Explode all your prejudices. Renovate your consciousness into a temple of weird, strange, and probably wrong concepts. We won't rest until you're as confused as you should be about the world, as its only through ignorance and error that wisdom can be gained. Probably. Hopefully. Or maybe not. Who knows. But it'll be fun either way.

100% complete
As the one and only true science of Pseudodoxology is revealed, who knows what could happen.
1 of 1