an Alternative to the Mainstream Media, Live Event Coverage 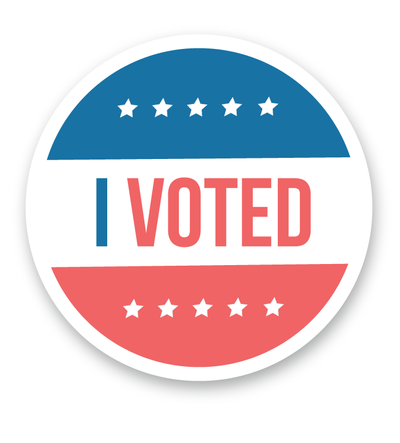 Right Side Broadcasting Network: On the Right Side of History

With only a handful of employees, this tiny startup from Auburn, AL played a SIGNIFICANT role in the election of U.S. President Donald J. Trump.

Working directly with the Trump campaign during the election, we amassed over 280,000,000 views from our coverage of then-candidate Trump's rallies across Facebook and YouTube. RSBN became a household name with Trump supporters after being the only network to turn our cameras and show the massive crowds at Trump events.

Now, we are turning our focus help change the way the media operates by providing fair and accurate coverage of President Trump's agenda, along with our original programming.

We will show you what the mainstream media won't. We show the FULL context of what is being said at President Trump's speeches- not just snippets. We believe that when armed with the truth and all of the facts, people are smart enough to decide for themselves what their stance on a particular issue should be.


We don't take money from huge investors- we rely ONLY on advertising revenue from YouTube videos and donations from our viewers to stay alive! Our CEO, Joe Seales, has spent hundreds of thousands of dollars of his own money just to keep our network alive over the last 2 years. We need your help to stay on the air!

Please consider becoming a patron and we'll reward you with some cool stuff in exchange for your help! Or if you'd rather, you can make a one time donation via Paypal here.

We want to thank all of our patrons and fans for their support over the last year and a half and hope that you will join us in our mission to make the media great again!

Visit our website for our latest live event coverage and to view our awesome original programming!


RSBN SHOWED THE CROWDS WHEN THE REST OF THE MEDIA WOULDN'T:


ON THE FRONT LINES DIRECTLY TAKING ON THE MAINSTREAM MEDIA:

RSBN'S LIVE EVENT COVERAGE IS SECOND TO NONE:

$1,053.77 of $10,000 per month
Operating a real media company and taking on the MSM is NOT cheap. We don't have satellite trucks or unlimited funds. Covering large events costs us thousands of dollars per day. We don't take money from big investors- we rely on only ad revenue and donations to stay alive. With your help, we can work toward our goal of bringing you fair and accurate coverage of political events.
1 of 1