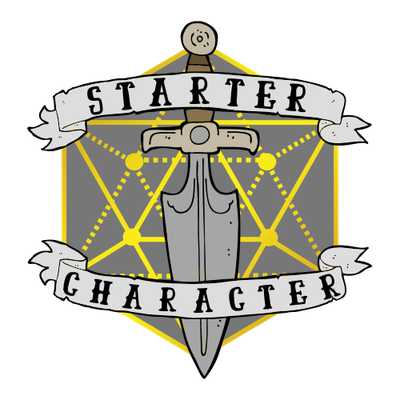 Welcome to your first adventure! 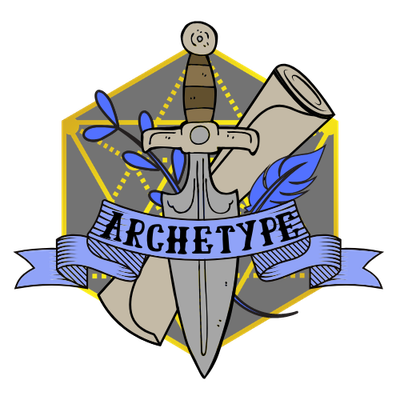 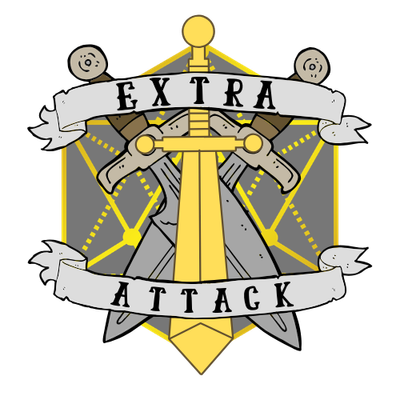 A year ago, this small band of adventurers started a campaign. It was a different type of game than any of us had ever played before, and it rapidly grew. Our stories and our exploits became too big for just us, and now, we ask for your help to bring them to the rest of the world.

This April, Random Encounter Productions finally launched a streaming Twitch channel, with four games a week. That's four nights of epic content, and adventures you can share in from the start.

Overwhelmed? Don't be! We play a unique style of Dungeons and Dragons called "The West Marches" which ensures that gameplay is much more episodic and easy to follow. They will all be like chapters in the same book, with epic storylines and character arcs tying them together like a tapestry. Think of these adventures as short stories in a vast and fantastical world. So have a seat by the fire, and join us as we weave these tales together.

26 of 30 patrons
At 30 Patrons, we can finally begin our NEXT ROUND OF SUPER AWESOME GIVEAWAYS! These include products from Kraken Dice, Norse Foundry, Noble Dwarf Printing, and MORE!
1 of 2