AstroNut is creating content you must be 18+ to view. Are you 18 years of age or older? 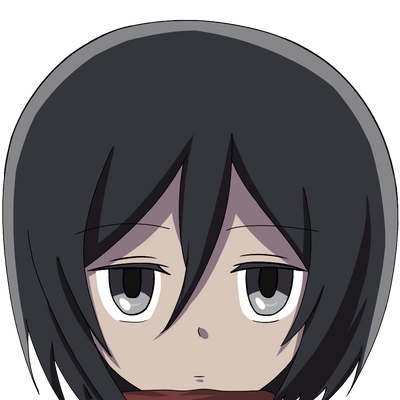 $1
per month
Join
Many thanks!
You wish to support what we do and that's great! 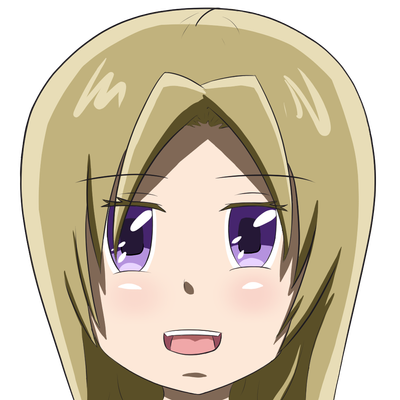 $5
per month
Join
Big thanks for your support. You're clearly a man of culture, thank you!
You get: 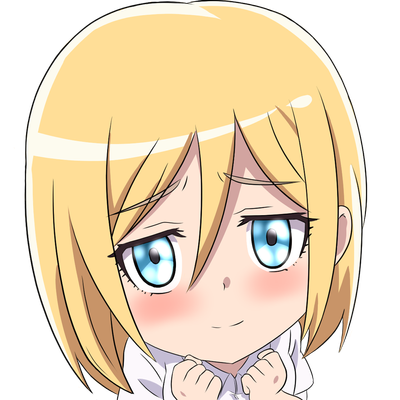 $10
per month
Join
You clearly want to see our game flourish and with your support we'll make it so!
You get:

Hi there. We're a small team of three people wishing to bring you a game set in an anime setting.
Attack on Survey Corps is a Dating Sim/Visual Novel set in the universe of Attack on Titans.

The game will contain numerous H-scenes with unique art and characters you all know from the famous anime/manga series.

Keep in mind that the game is a fan-based parody.
We have nothing to do with the original series owned by Hajime Isayama.
Please, support the official release of the upcoming last anime season.