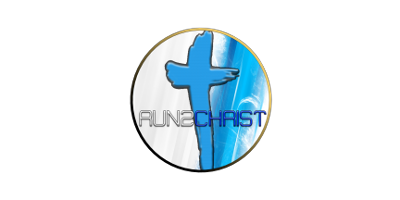 $1
per month
Join
All patrons who donate $1 or more per month receive a special patrons-only video each month! 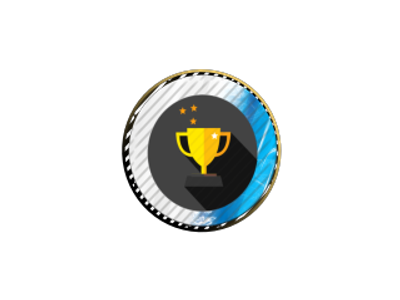 $5
per month
Join
All patrons who donate $5 or more per month receive a special patrons-only monthly invite to special live streams. 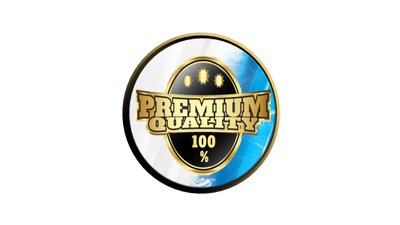 After being on You Tube since 2007 and later publishing my own research in the format of highly engaging professionally edited video's for over 5 years, You Tube terminated my channel.  Years of work vanished, 13,000+ subscribers gone, countless playlists containing research for future video's all went down the memory hole. The channel was manually targeted by unknown person/s which now means my income doing a full time job is non existent.

Since then I moved to my back up channel Run2Christ Live( https://bit.ly/2xsi0Zq ) and the censorship continued there. You Tube themselves decided to remove my channel from the partner program, fully demonetizing the entire channel. The reason given was the channel was a "duplicate" channel.

After contacting You Tube they responded with "We really could not pin point what videos on your channel caused it to be demonetized."

Despite these continuous setbacks my aim is to keep on doing what I am doing and to take the next steps to enhance the channel into something that you have never seen before and to make sure the channel will avoid being censored in the future. This is a 24 hour a day job, which going forward can only be accomplished with your support here on Patreon.

The channel simply will not be able to continue without expansion by way of equipment, camera's, audio recorders, P.C components and editing software. Financial support from my subscribers and Patrons is absolutely essential to reach these goals.

Sharing the good news of Jesus Christ and his truth is the main mission and making Mini and Full length documentaries which demonstrate the gospel message and truth contained in the Holy Scriptures. Biblical studies and contemporary video's which combat the enemies of the gospel such as the papacy, Islam, atheism, pseudo-science and apostate Christianity. The most ambitious project I have in mind, is for a video that is a full length documentary displaying Biblical prophecy in history for the last 2000 years.

In reaching my goals with Patreon, I plan to expand the channel into live on the scene expose' to create my own footage by-passing any worry about certain platform's copyright policies and with the necessary equipment to enable me to live stream and record and document everything for the making of future video's featuring the unfolding of events and/or prominent locations in various places which are tied to Biblical history in the United Kingdom and Europe.

$17.55 of $1,000 per month
Reaching this goal will allow me more freedom to make more video's and be on my way to creating video's full time. Without this funding, my video output will remain as it is and my time to be able to create them will only be 4 to 6 hours each night rather than 8 to 12 hours during the day time. I want to make a video everyday and i have attempted this in the past, but the time and financial constraints make this extremely difficult to achieve. Reaching this goal will make these factors vanish.