Hey everyone! I'm Ryan Molina and I've been a content creator on the internet since 1997 which has been over 20 years! I currently run Battle Geek Plus, a film production company and book publisher spreading the love of gaming and geek culture IN SPACE! I also run Ryan Quest, a blog dedicated to all things Dragon Quest!

Under the name "Castor Troy", I also ran the popular Dragon Ball websites Vegeta Insane and Ginga GIRI GIRI from 1999-2002. I have also produced over 80 Anime Music Videos that have won awards at major Anime Conventions like Anime Expo, Otakon, Sakura-Con with Dragon Bebop Z, Resident Evil 4 - Die Another Day, Naruto Ball Z, and Naruto Ball Z Shippuden. I have brought all of these back under Ginga GIRI GIRI Kai which serves as an archive of my past work. As we travel the galaxy together, I want to make more new and AWESOME projects but since I can't will them into existence like I want to, create a special matter creating laser beam (yet), or find a planet where money grows on trees (it must exist!), here's where I need YOUR help! Donating to my Patreon campaign not only helps me bring you more AWESOME material like videos, books, and whatever crazy things I can think of, it also ensures that I can take my time creating high quality content at my own pace rather than succumbing to changing trends or YouTube algorithms. In recent years, the YouTube algorithm punishes creators for taking too long to work on projects and creators are forced to pump out fast and lower quality material in order to appease the YouTube algorithm. I've succumbed to it before and wish I didn't, but now my perspective and focus has changed to ONLY deliver the best material I can without any shortcuts.

I strongly believe in giving all of my patrons more than just my gratitude, but special perks, features, and more that you won't get anywhere else! No matter what tier you donate to, you can rest assured that your contribution will be taking part in helping me bring peace to the galaxy! 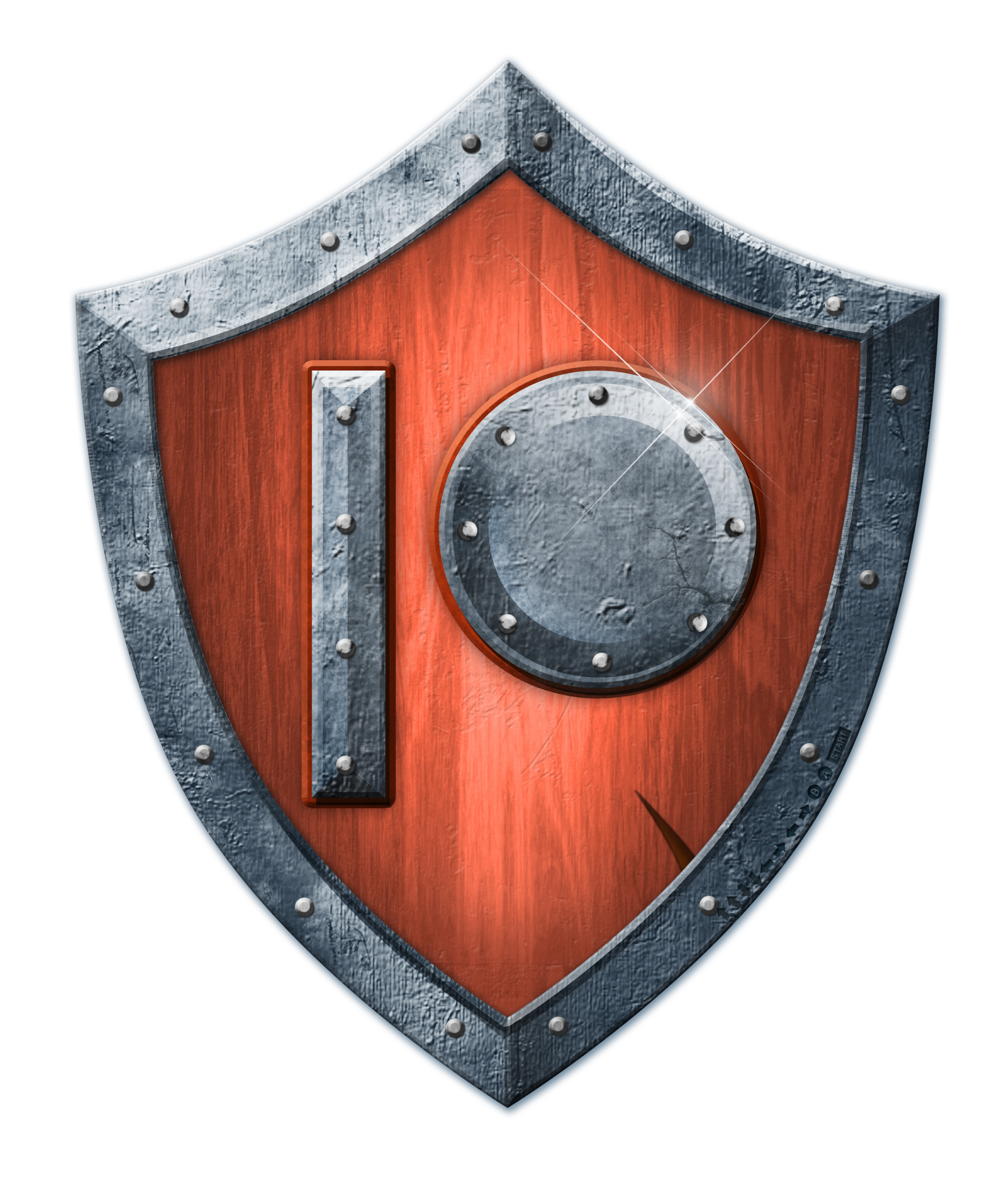 3% complete
I will get a Virtual Boy and review it. Streaming is probably impossible.
1 of 9