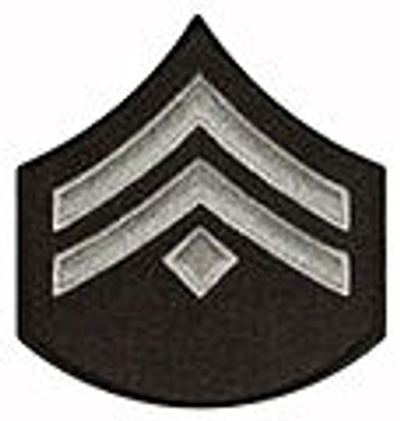 Detective I
$5
per month

And, in future maybe even a new model (vehicle) every few months...

@TreadRed wrote the Backup+ and Jurisdictions+ scripts and made them available around the end of February 2019.
@CaptConfuzed started assisting in mid-March 2019, and has been helping with bits and pieces since then.

Jurisdictions+ was written to enhance the whole LSPDFR experience, adding another layer of realism and to extend the customizations already available through LSPDFR, EUP and UltimateBackup.

Jurisdictions+ really allows you to choose what agencies you want on the map, to choose their vehicles, to use EUP uniforms and to have those customized cars and peds patrol and respond in their relevant jurisdictions (areas.)

Backup+ was released to enhance UltimateBackup, by adding EUP uniforms to backup.
At some point during all of the tweaks and expanding of options, we decided to create a team, and called it SAModding.
No prizes for guessing, it stands for San Andreas Modding!  (We wanted to pay homage to Grand Theft Auto, and the state of San Andreas!)

We have some exciting plans in store, and two new members have joined the team in design, videography and testing capacities.  They are @ItsRicanA55a551n and @DirjacksonSATAC

They are both incredibly talented individuals, and we can’t wait to tell you all what we’re working on, but more on that in a couple of weeks...

All of this takes a lot of time and money - we have a number of direct and indirect expenses, including (but not limited to) licenses and paying for models.  So by becoming a Patreon supporter, you are helping us to continue to provide awesome mods/scripts, and to maintain them.

Why become a support you ask...

0 of 50 patrons
We plan to start buying models (vehicles), when we hit our target of 50 Patreons/Detectives.
These will be made available exclusively to Detectives, and will be customized by our team.
To get the best models available, is expensive, hence the target.