is creating thoughts and commentary on film from an Aspergian perspective.
Select a membership level
Special offer until March 12th

You are willing to support my writing without getting much in return.

At this tier, you will get access to a Patron Exclusive podcast!

These supporters can log-in to the site with their Patreon account and get access to Patron-only posts. 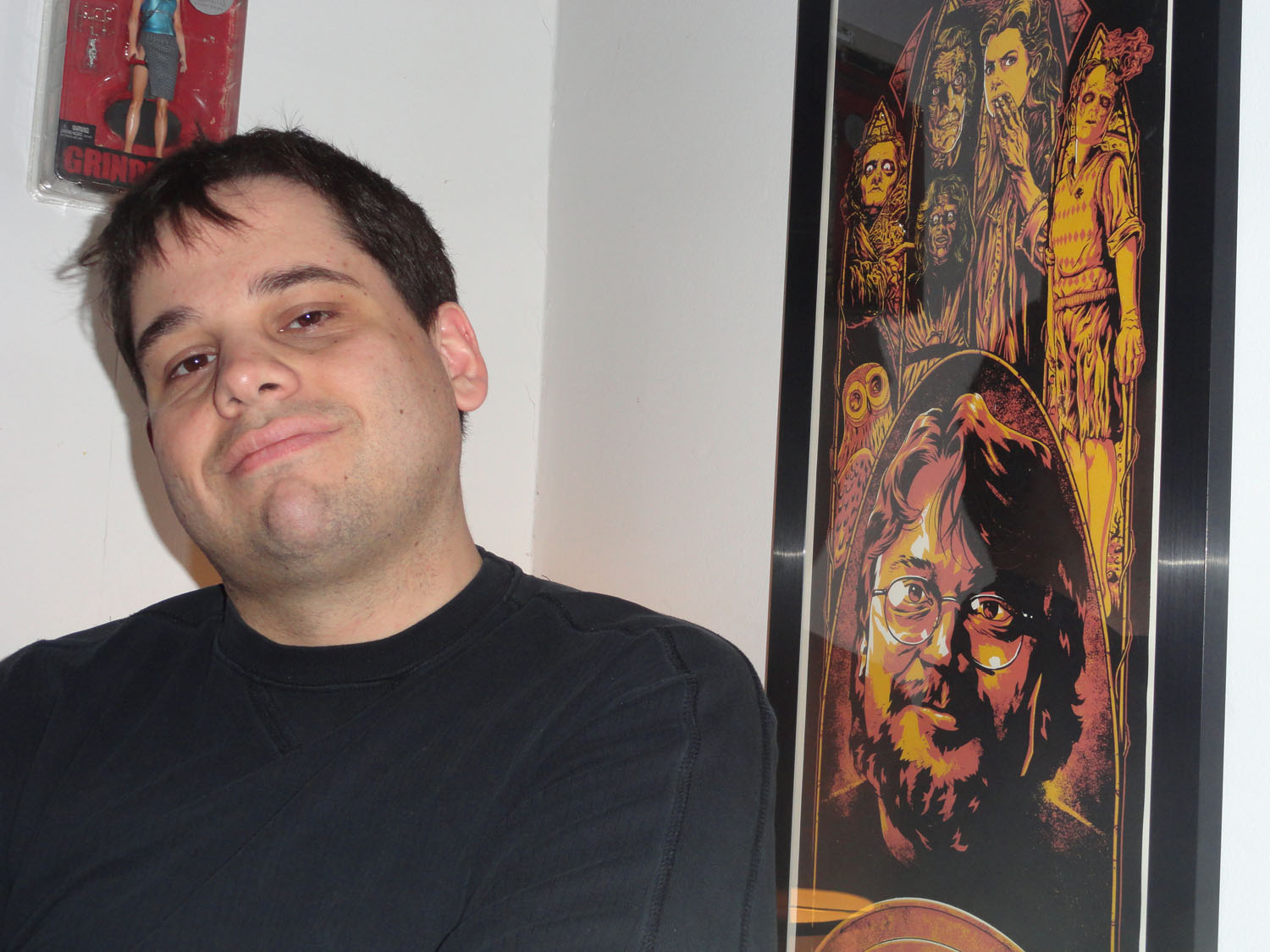 Hello, I am Sean Kelly, a freelance film writer and critic based in Toronto, Ontario, Canada. I have been writing about film since August 2004 and it is something I really love doing. I put in hours of hard work writing about film, which includes covering various film festivals as accredited media. 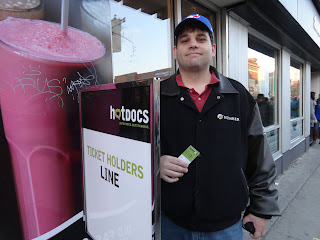 What is SK on Movies Premium?

To help cover the costs of running the site, you can become a patron and get an extra bonus for doing so. This can include exclusive premium posts on the site or an exclusive podcast feed. I'll be adding new perks all the time, so make sure to pick one that is right for you and thank you for supporting my writing.

The money earned by patrons are divided into the following areas, based on my current greatest need:

$40 of $58 per month
I'm earning enough to pay the creators I support and my yearly hosting and domain costs.
2 of 5