SUPER ALEX is creating content you must be 18+ to view. Are you 18 years of age or older?

My friends call me SUPER ALEX and you can feel free to call me likewise. In april 2017 I discovered the world of game development. Before that, I often only played and did not even see myself as a developer, but literally one day turned my idea about this industry. On that day I found out about patreon.com. I immediately had a desire to create something of my own, something new, something could be interesting to play. So I started creating my first game. And now I want to share it with you.

About my FIRST game "LUCKY MARK" 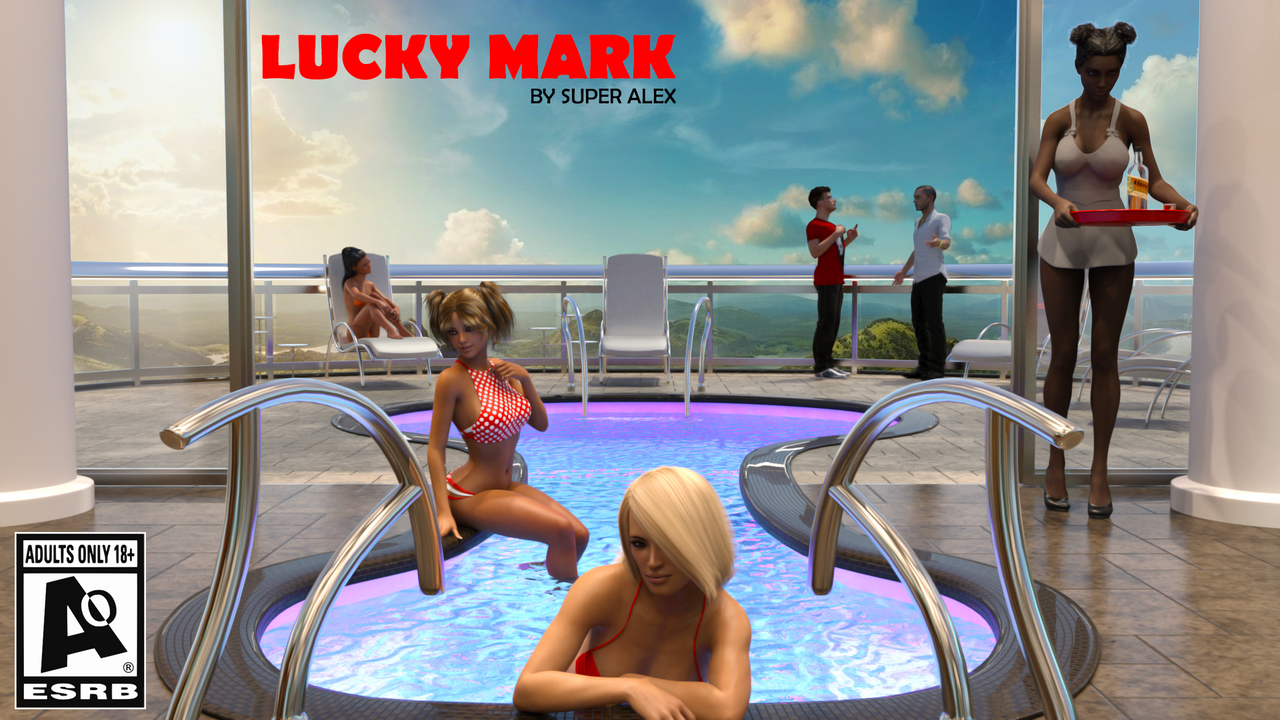 This is a Sandbox game with a little role-play elements in which you will play as a young programmer. You are moving to the house of your boss where the main events will acted.
The game consists of two parts:
INTRO is an introductory part in the form of a visual novel.
GAME is already a sandbox and a logical continuation of INTRO. 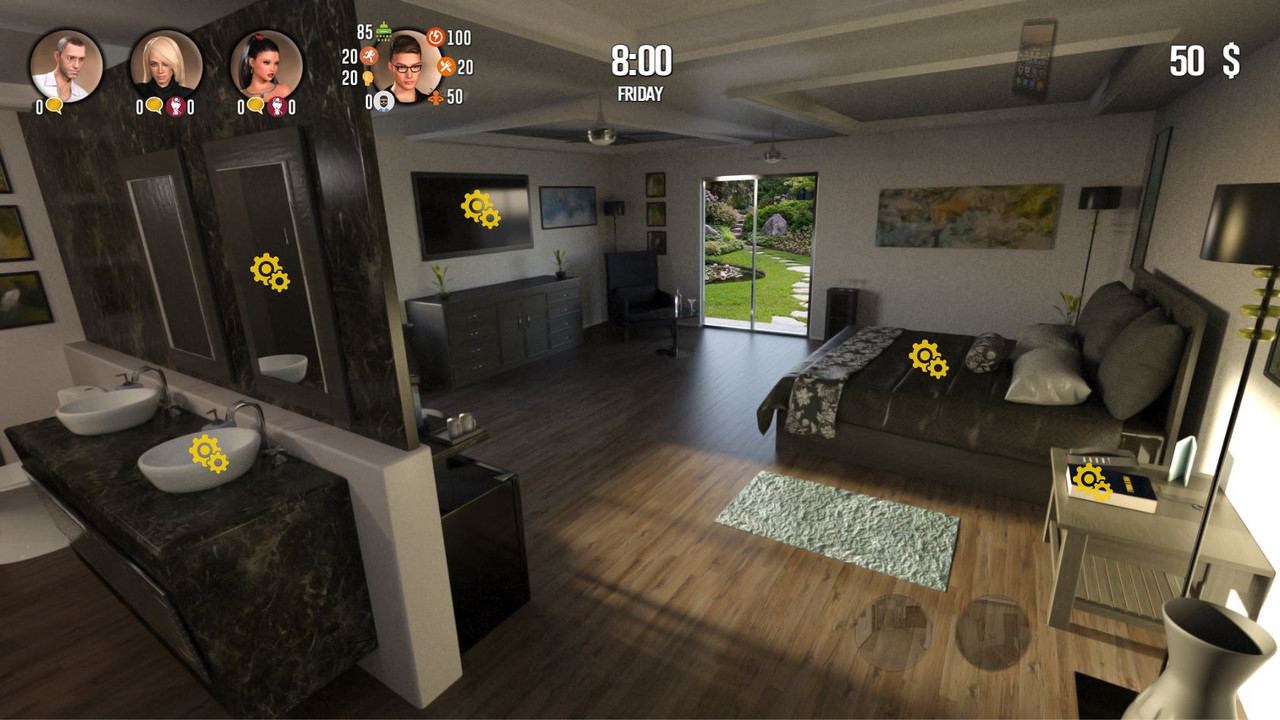 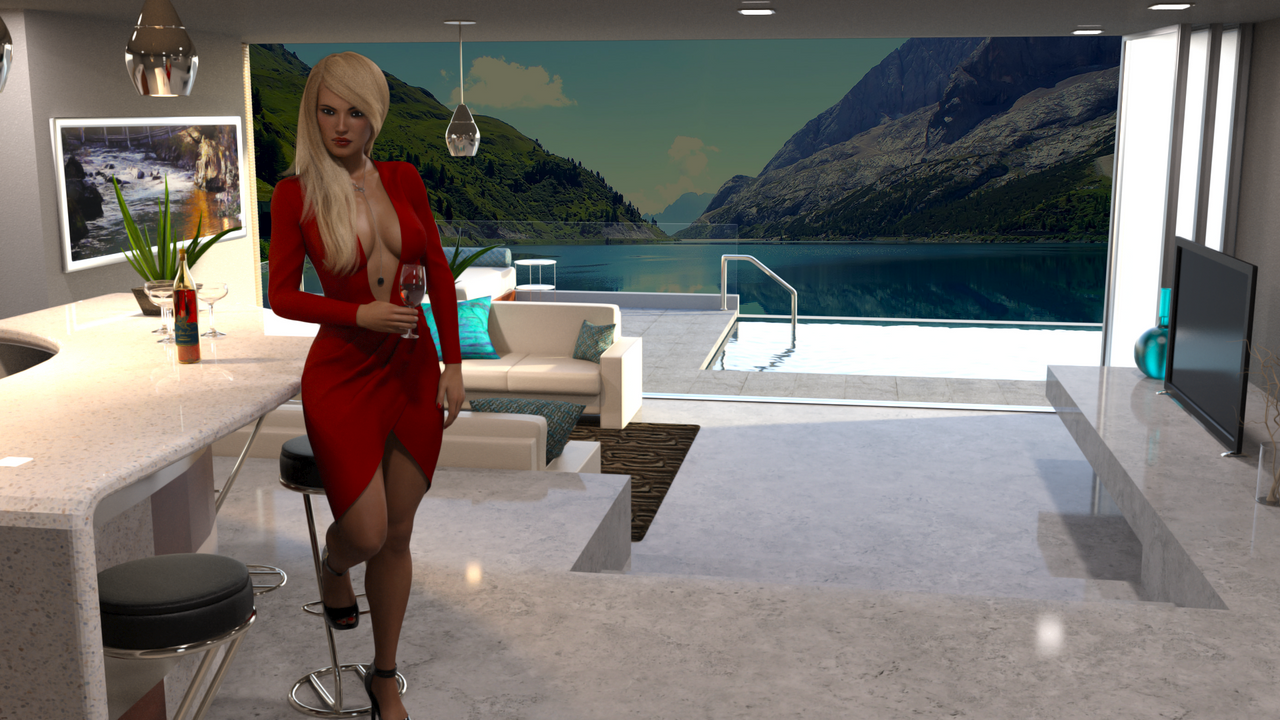 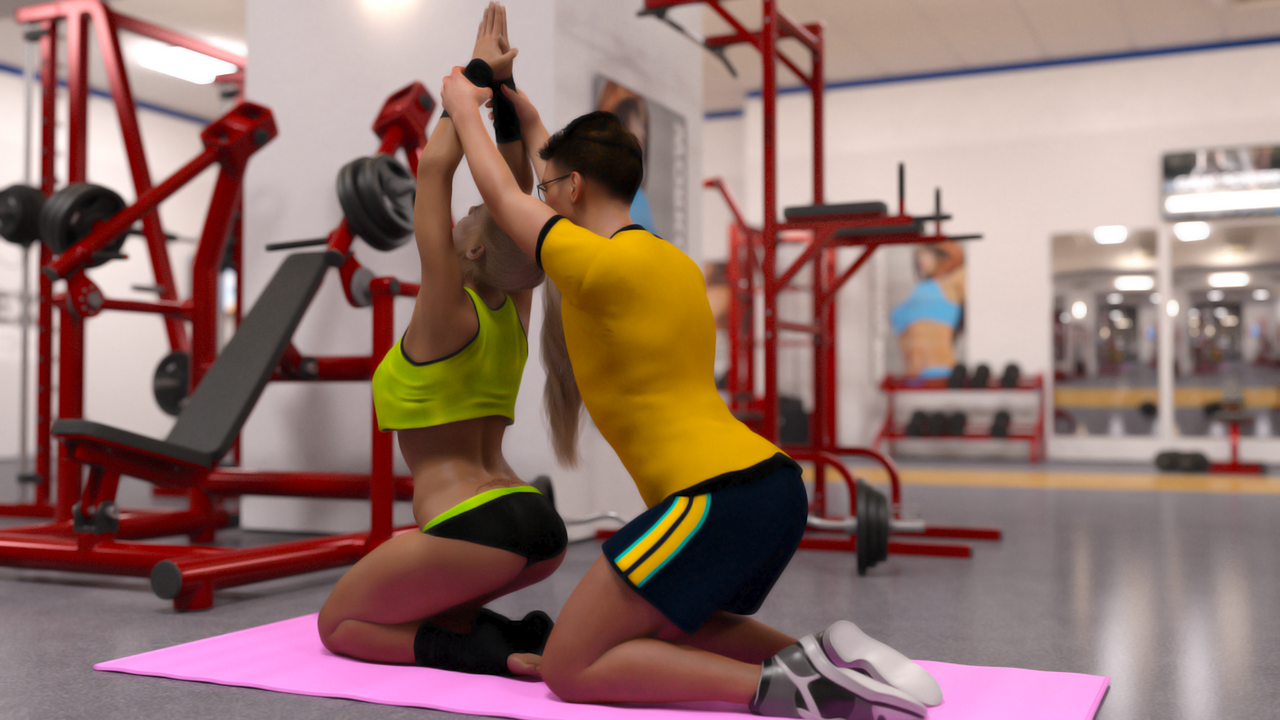 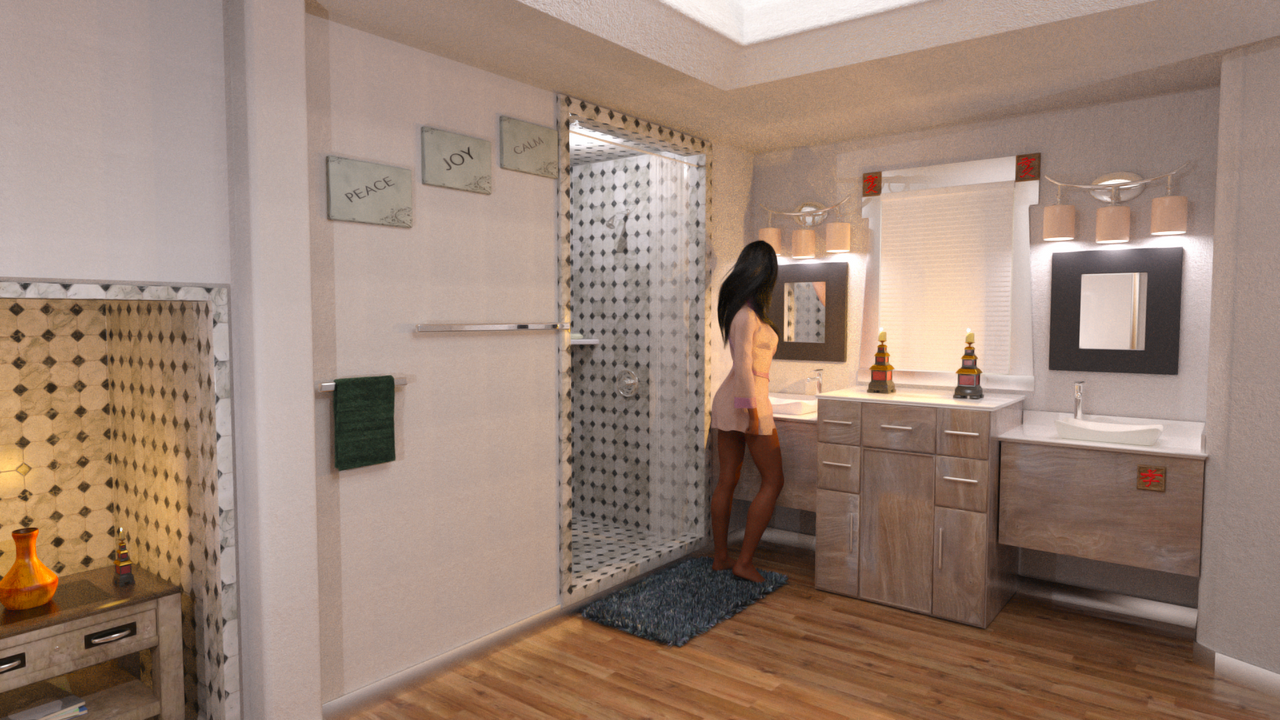 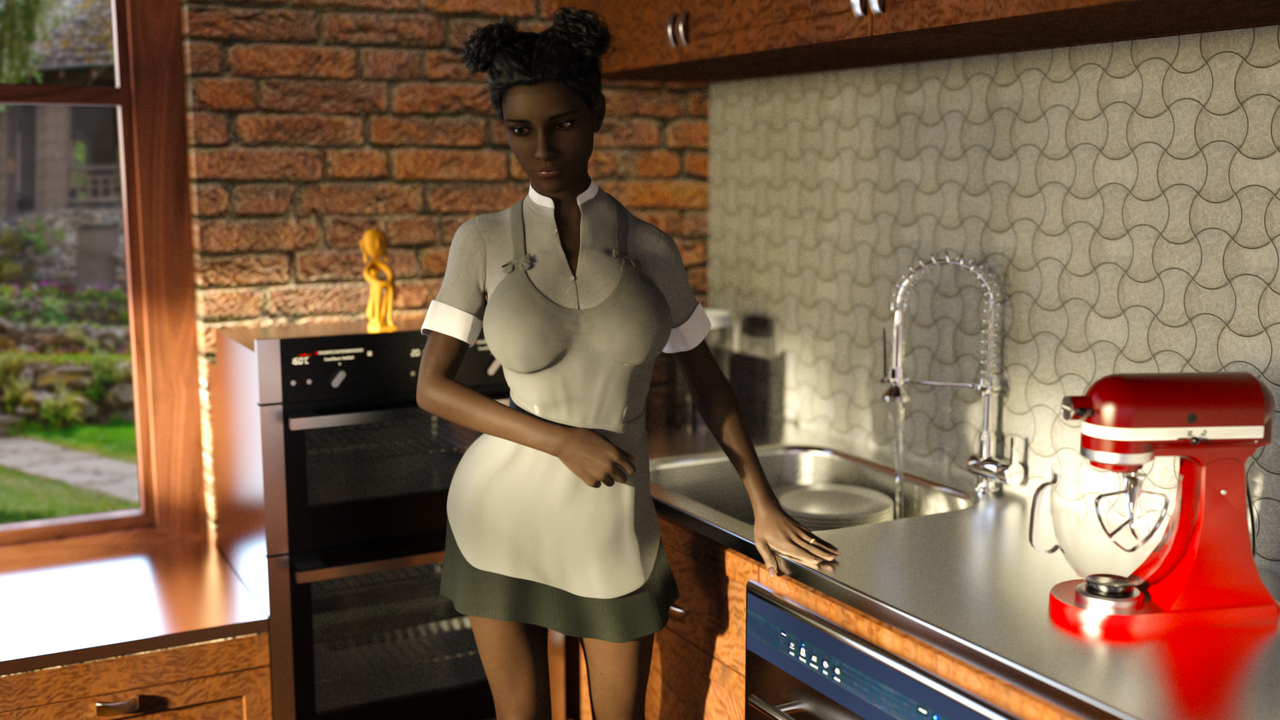 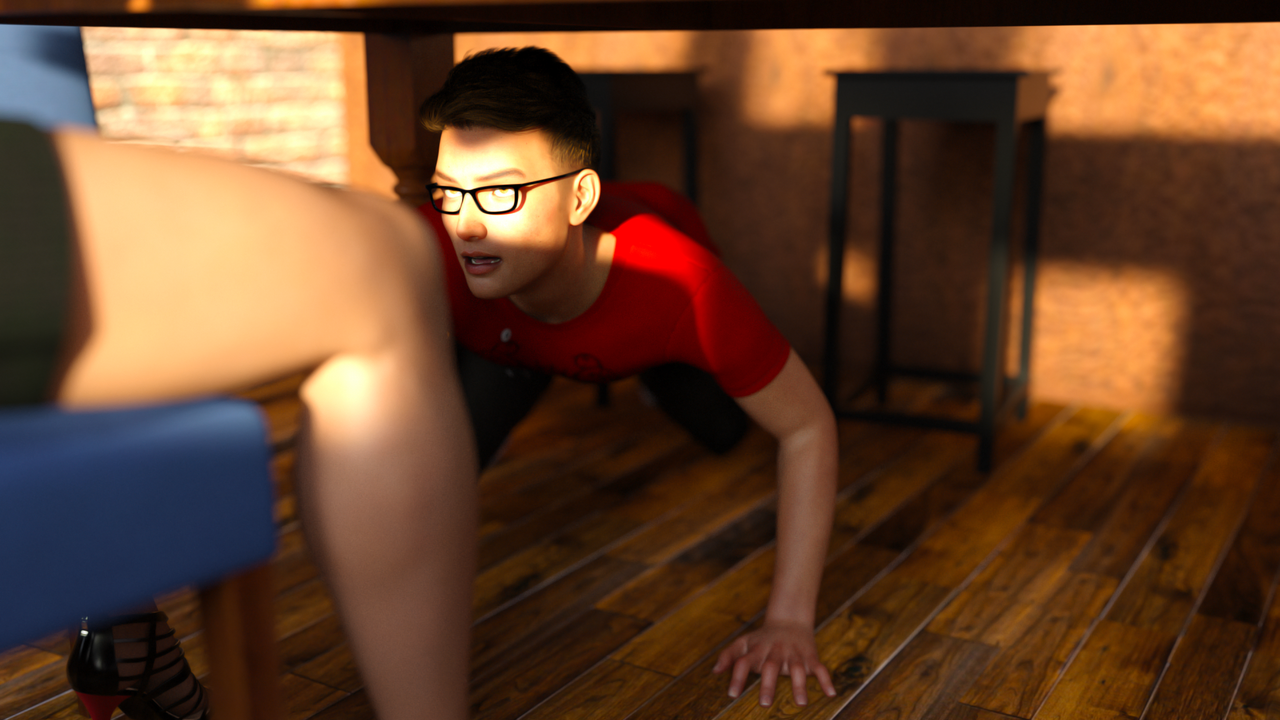