Sam Costello is creating content you must be 18+ to view. Are you 18 years of age or older?

Dawn of the Dead

I love when a creepy idea—one that's unsettling, complex, and nuanced—worms its way into my head and just won't leave. The very best thing is sharing these dark visions with fans.

Split Lip is that kind of horror comics anthology. Split Lip features over 50 short horror comics written by me and drawn by artists from all over the world. Those artists have drawn series for publishers like Image, IDW, Oni, NBM, and more. Your support on Patreon helps us continue to produce Split Lip and gets you more horror comics!

About Split Lip
Split Lip has been praised by Rue Morgue ("Stark, gritty, and unflinching"), io9 ("The webcomics answer to anthology series like The Twilight Zone and Night Gallery"), and Comics Should Be Good ("The best horror anthology on the internet"). We won the Horror News Network Horror Comic Award for Best Web Comic and were a finalist in the same category in the Ghastly Awards. 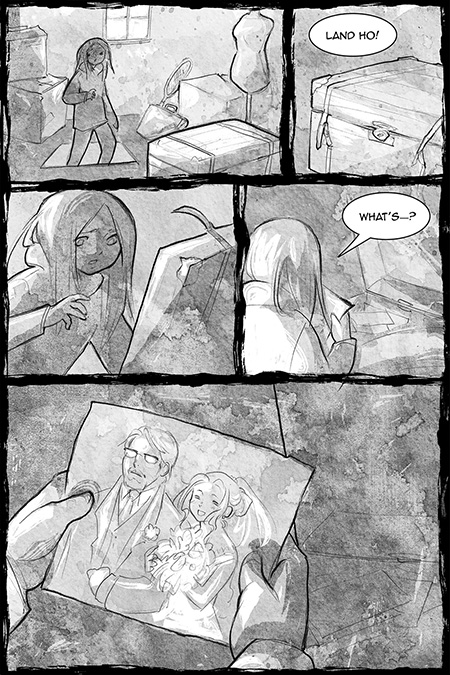 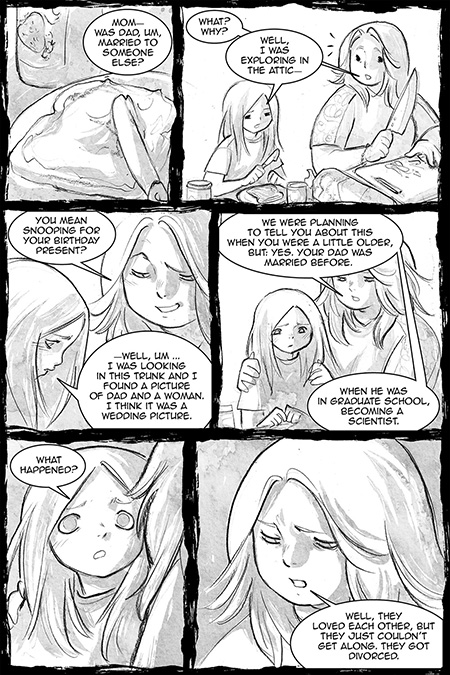 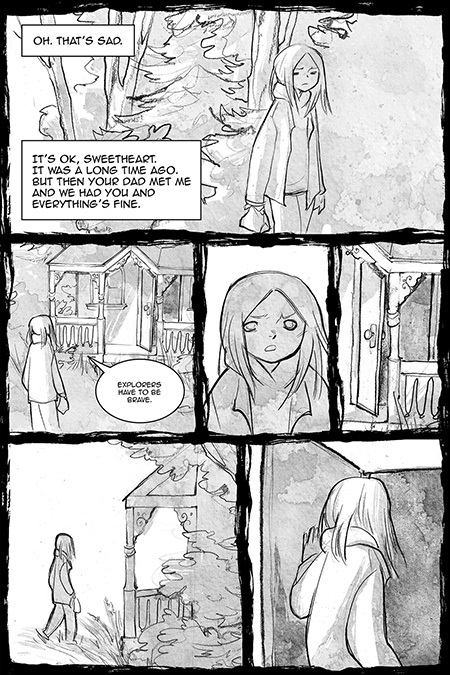 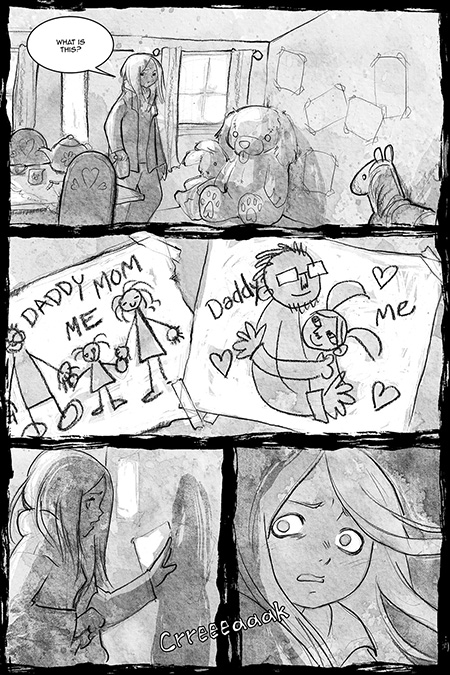 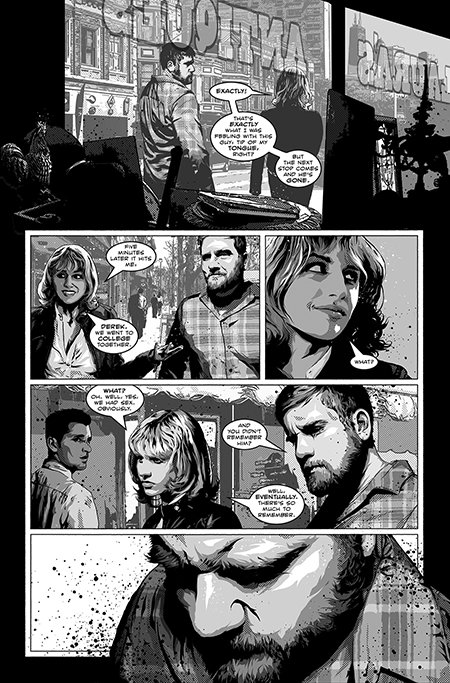 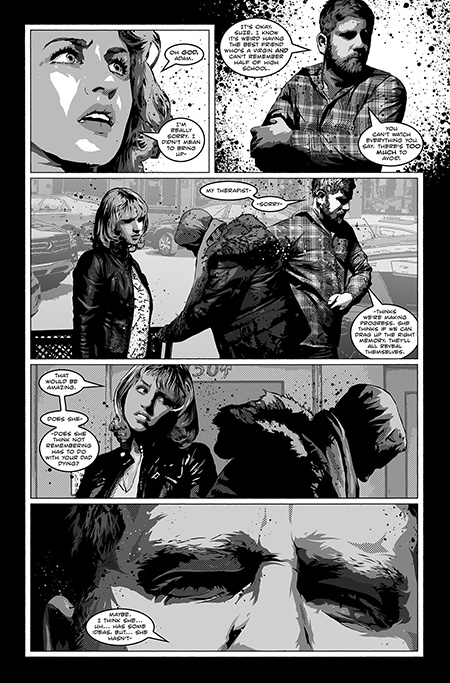 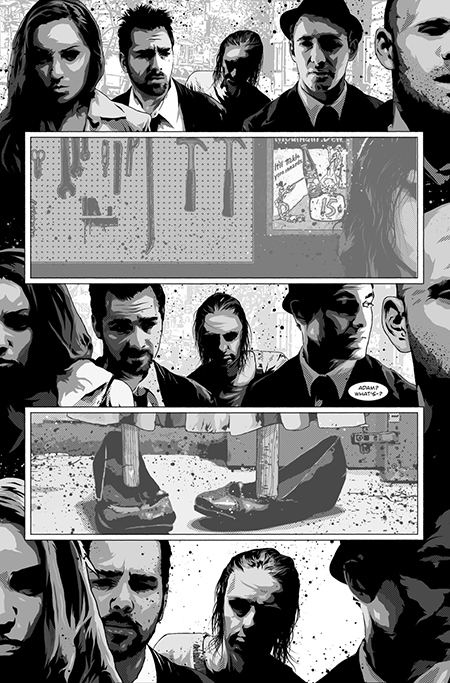 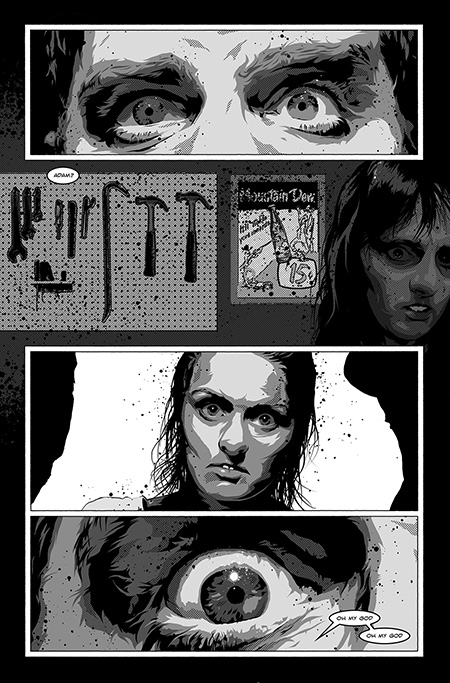 from Victims
art by Steven Perkins