About Its Got Stealth

Samurai Unicorn is an independently produced animated series that lovingly evokes the feel of late 90s video game aesthetics while creating a new and unique voice of its own.

The series will be produced in arcs of 3 episodes, starting with a prologue short film that sets the stage for the series. To make this happen, we’re asking you to get involved and help Samurai Unicorn become a reality by pledging your support to the project.

In a corrupt city ruled by mega-corporations, a young detective and her mysterious samurai guardian battle the growing plague of parasitic creatures that have invaded the lower levels of Sydney3. 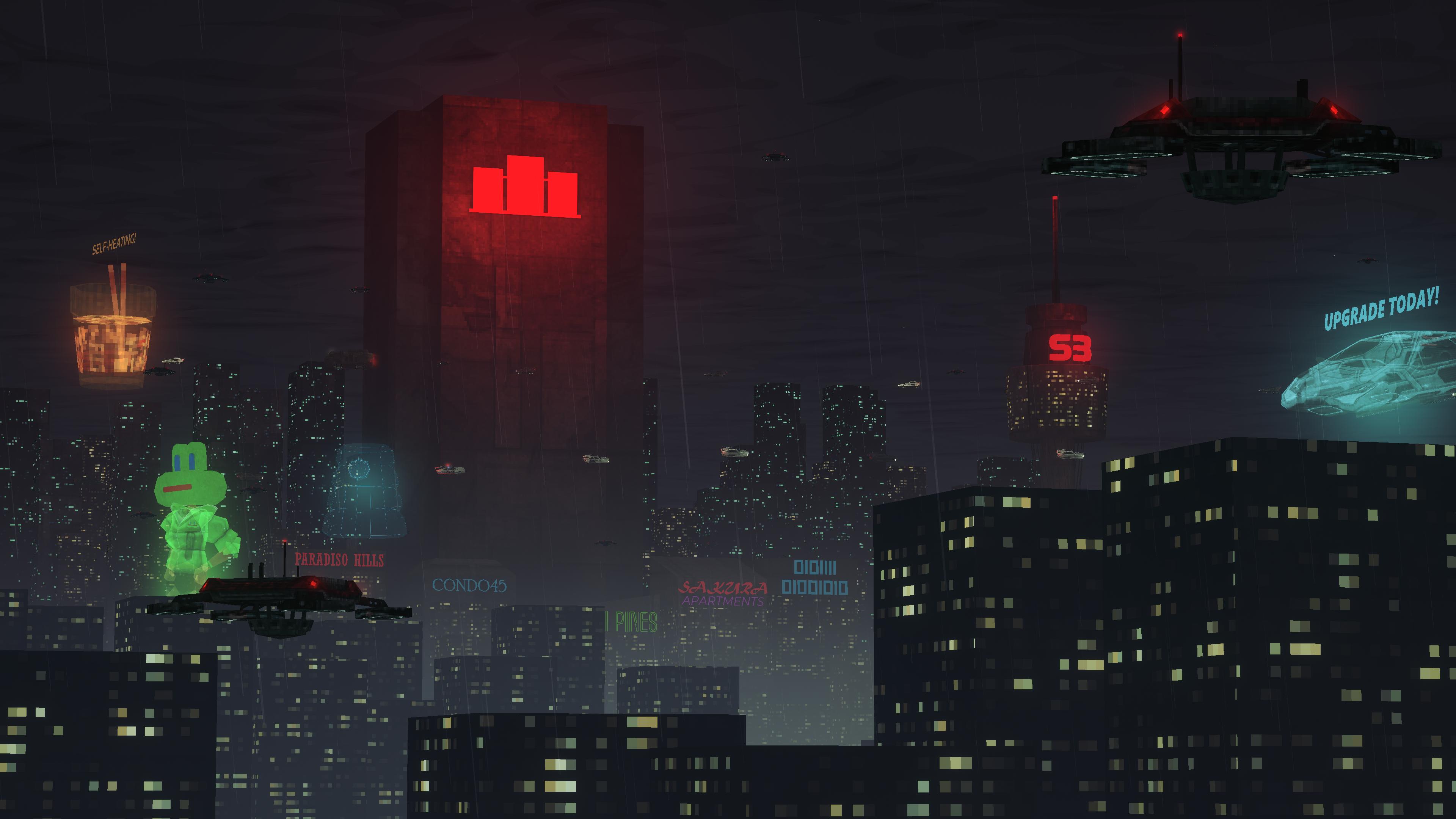 Klo and Samurai Unicorn must face off against the nefarious machinations of the dream eaters' charismatic leader, while navigating the corporate bureaucracy of the police force and the control Goliath holds over Sydney3.

Every dollar pledged to the project supports our growing team of artists and helps produce the next episode of the series. In return for your support, we have a range of benefits for each patron tier including behind the scenes access, exclusive art prints, and creating unique background characters based on your likeness.

Recent posts by Its Got Stealth