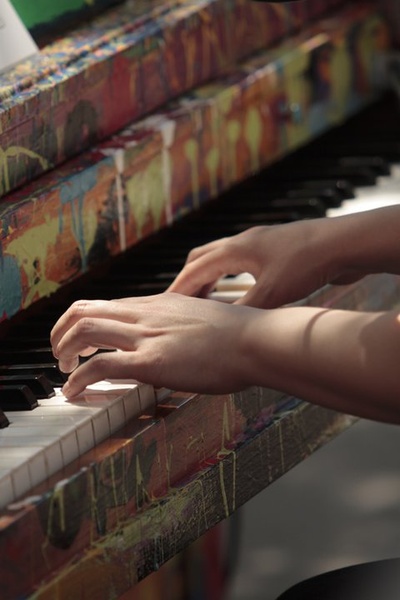 $2
per month
Join
Thank you for donating to support me and my music! As a freelance musician, every little bit helps, and your contribution goes a long way toward helping me sustain a career.

Patrons at this level will have access to all Patreon posts. 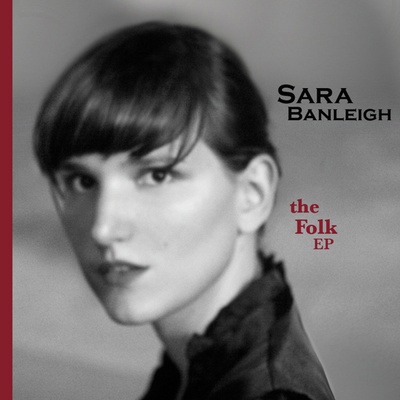 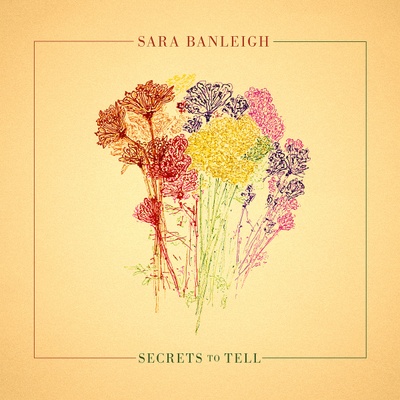 $10
per month
Join
I have some lovely concert posters and portraits. Patrons supporting me at this tier will get 4 signed posters a year, shipped directly to their door, locally or globally! These ship directly in protective casing, and I absorb all the shipping and packaging costs.

In addition, patrons at this tier receive:

A Brooklyn-born folk singer, I played Chopin as a kid, but grew up listening to Hank Williams. Now I create new arrangements of old folk tunes, go figure.

I write my own folk and country songs. I've been told they sound like old classics. That's cool.

I have a love affair with English Country Dance music. It's what I'm usually tinkering around with for practice, for relaxation, for curiosity, and, of course, for fun!

Songs are wishes, songs are dreams, songs are like human beings. When I share songs with others, I am sharing deep and meaningful parts of myself. Some of those parts are beautiful, and some are rather dreadful. I am a flawed human being, but in my darkest times, I also see hope for something better.

I do believe that the old folk songs, and the new ones that are coming out of me, are part of what appears to be a journey.

Folk music is the golden bough to which we return time and again, through millennia. Every folk singer, bard, and instrumentalist is a storyteller who hands us life, death, resurrection, redemption, and peace. Without stories, we are nothing.

Thank you for listening.

3 of 100 patrons
I envision the artist's path to be a private journey that is entwined and interlaced with community sharing and involvement. Music is the life-blood of cultures. Songs allow the musician to tell their own personal story, while allowing the listener to reflect on their own struggles and joys.

The videos and musings I post to Patreon are meant to be enjoyed, read, listened to, watched, reflected on, and interacted with. If you like anything I've posted here or anywhere online, consider becoming a patron at any tier. These little drops of water are life-giving and add up to an ocean of support. Small amounts per month, donated by fans, friends, and supporters from across the globe, allow me to continue to write, post, perform, and interact with the world as a musician. This support also lets me know that my work is valued and that people are engaging with my videos and posts here on Patreon.

I am deeply grateful for your support, and I thank you, from the bottom of my heart, for believing in me!