Saruh Games is creating content you must be 18+ to view. Are you 18 years of age or older?

is creating Visual Novels with Ren'py and Daz3D 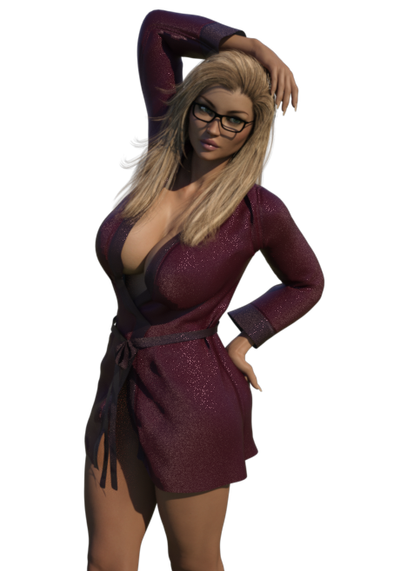 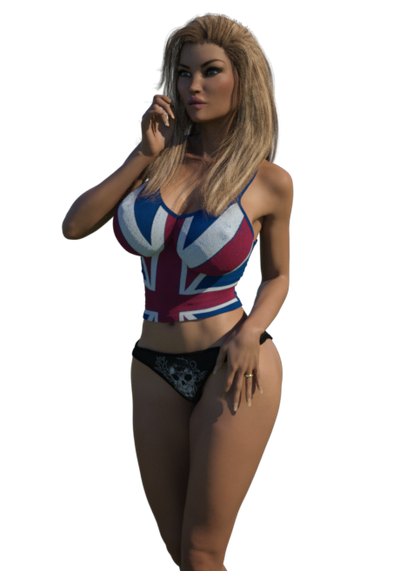 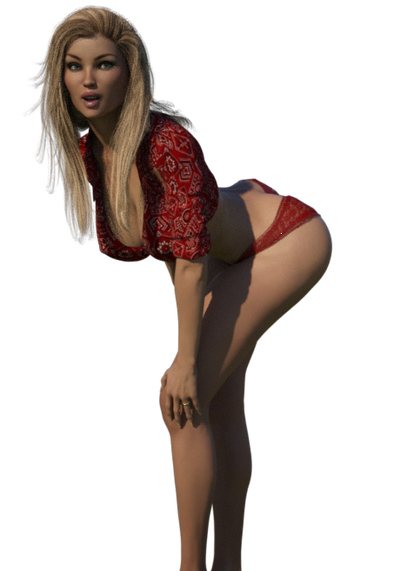 Hi! I'm Saruh, and I'm currently working on a new version of my previous Visual Novel.

Angelica's Temptation: From the beginning: 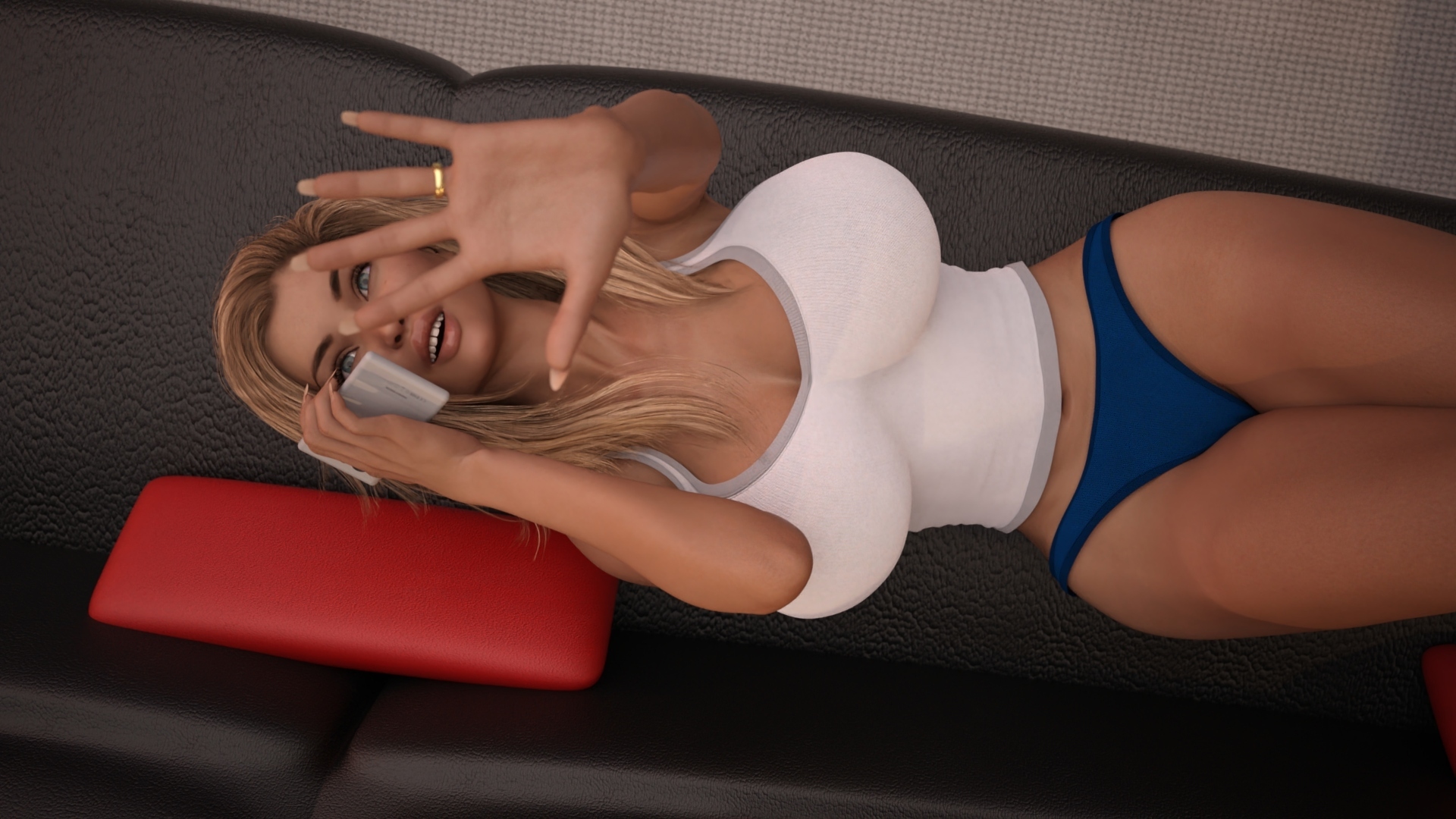 The story:
This Adult VN tells Angelica's story; she a nymphomaniac who has been married to Henry for ten years. But their relationship is no longer the same. Henry is working too much, and they haven't had sex for a long time. The main issue with that Angelica never told her husband about her disorder. 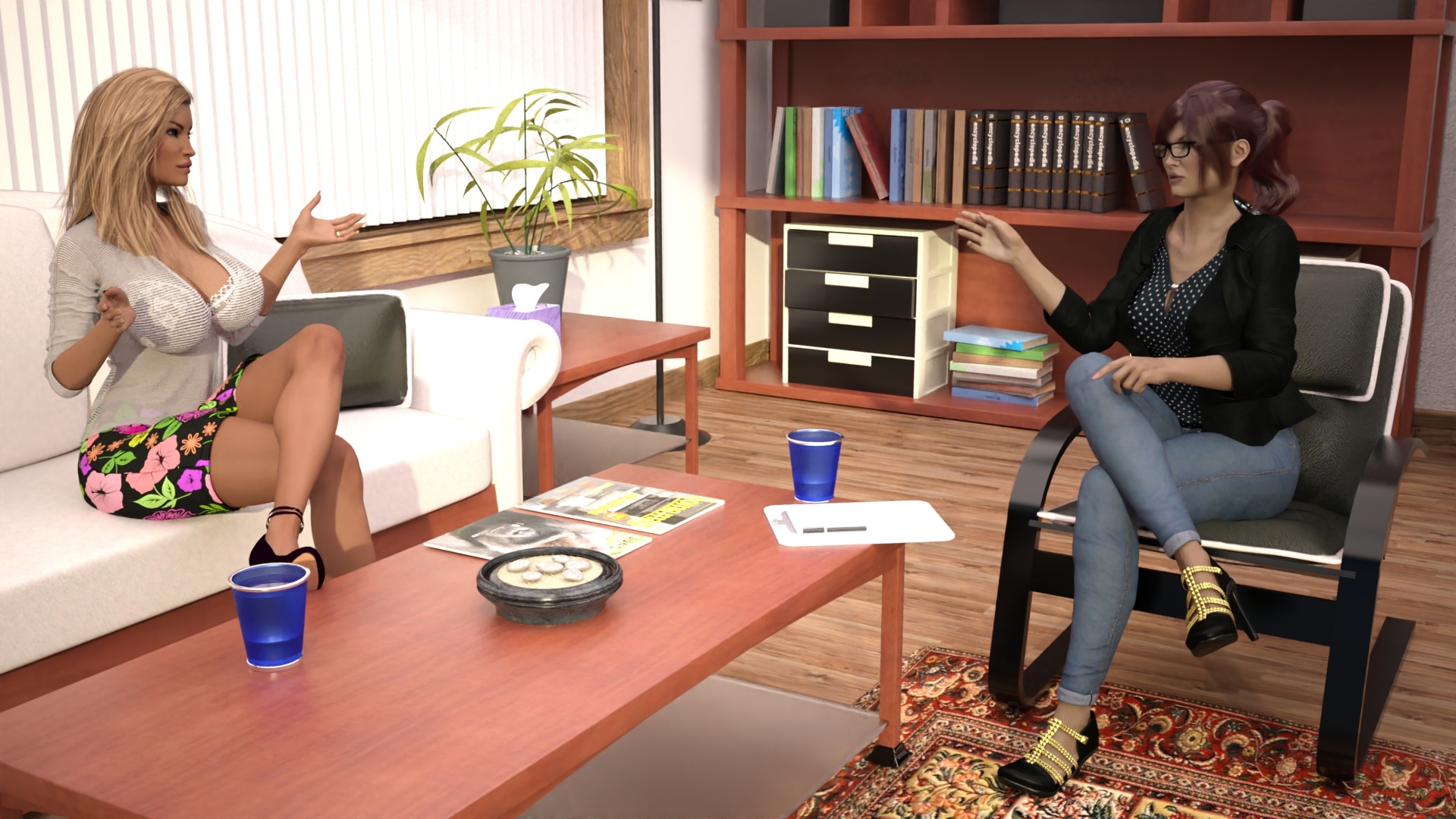 She's been struggling with this since she was a teenager, which caused her to experience many things before she was married, things she's never told Henry about. One of those things is that although she currently has her disorder under control, some people have the ability to trigger it, especially Aria and Mark. 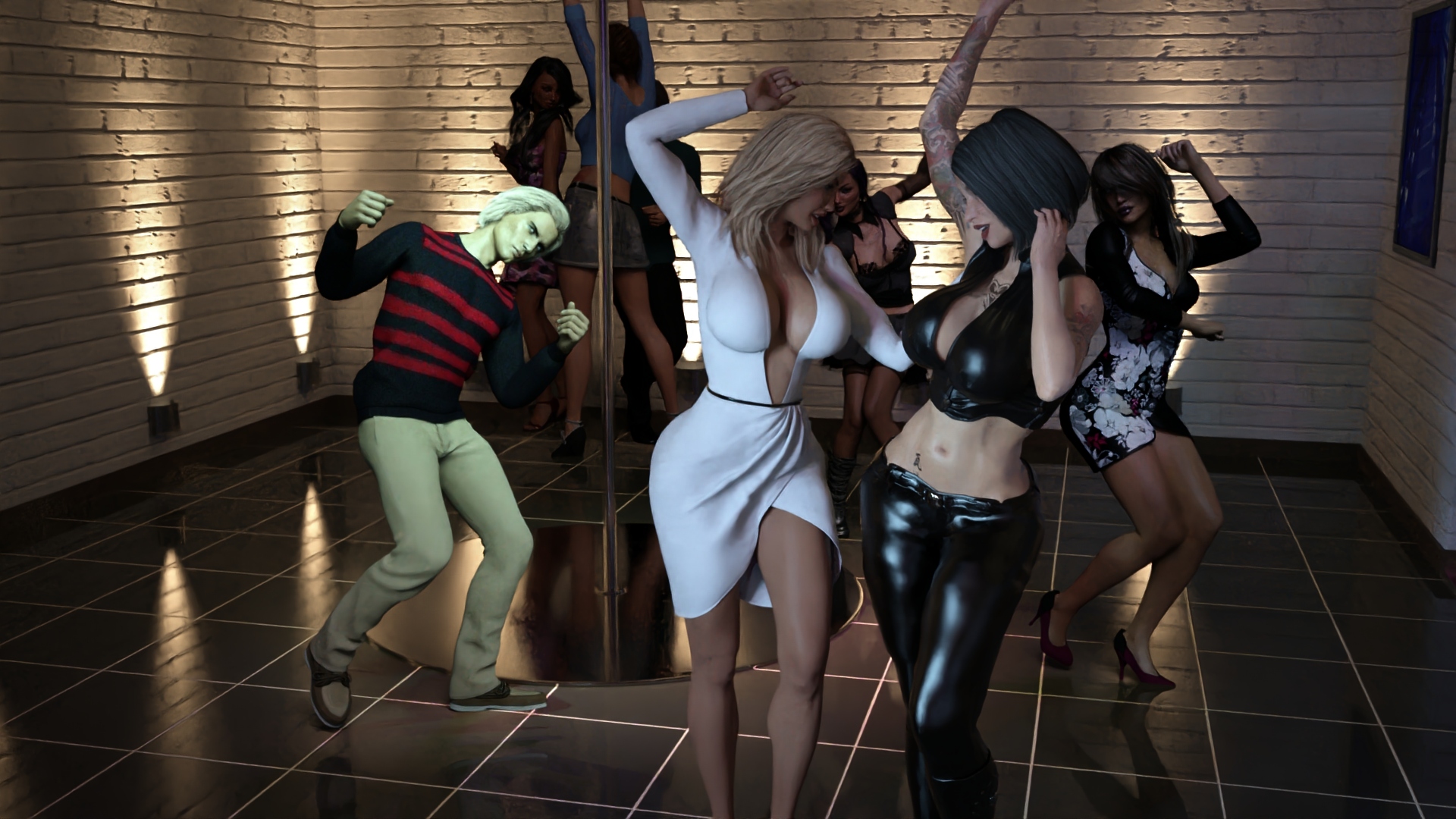 Aria is Angelica's best friend. She's one of the few people who knows about and has witnessed her disorder, the "real" Angelica. As for Mark, he's Henry's best friend who's going through a divorce and "needs" a place to "lay low" for a while. The problem with that is that Mark also knows about Angelica's nymphomania. This is where we start the game. Will Angelica succumb to the temptation that both Aria and Mark present? Or will she succumb to her disorder? Her destiny lies in your hands. (Yes, the one you won't be using to fap unless you use both...LOL) 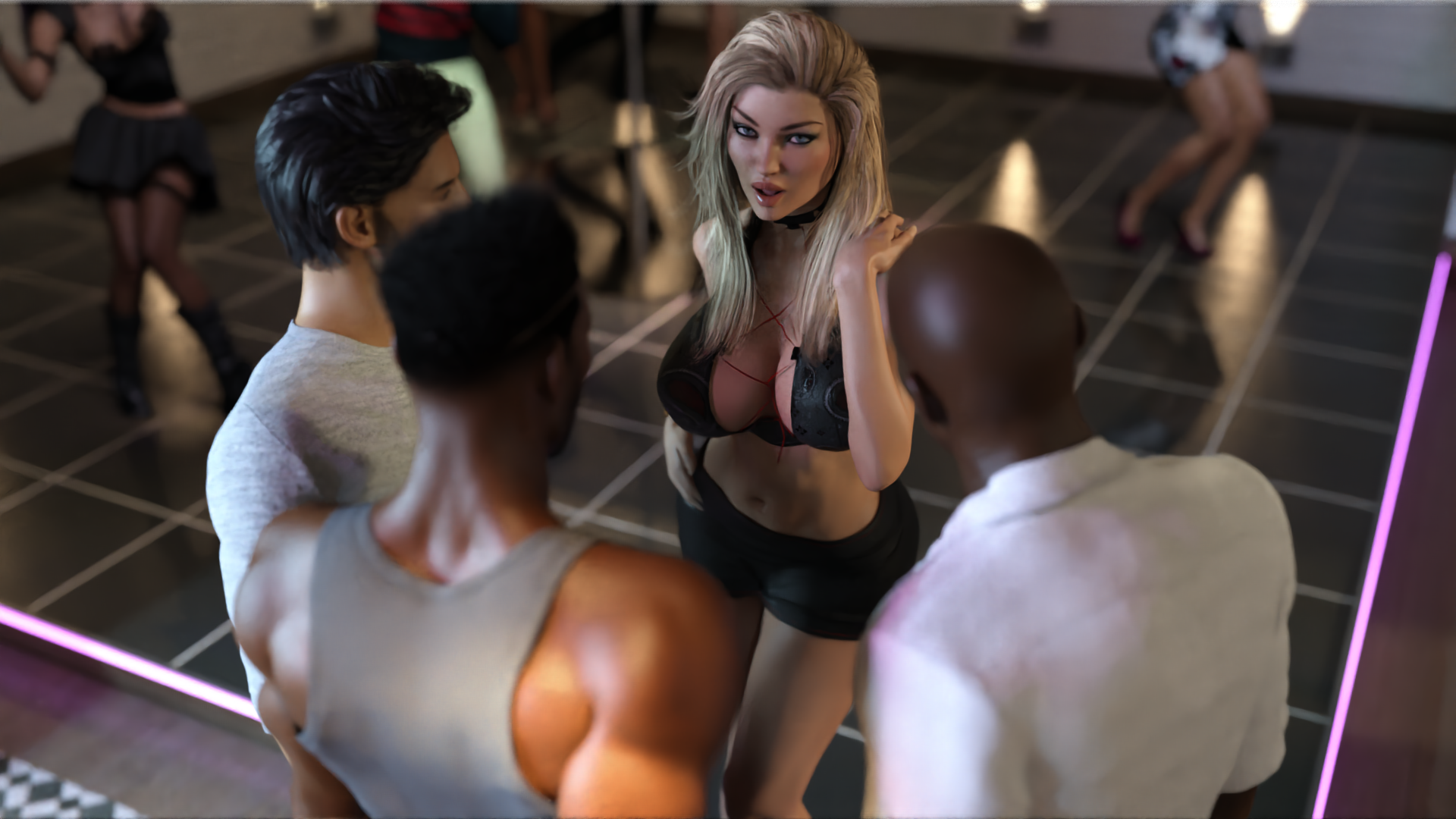 The game is a multi-route type of Visual novel where every choice can lead you to a different route; there are 10 routes in total, but even those will split into 2 or more endings, and even before those endings, each route may have variations of choices that can lead you to different outcomes. So this is not a linear story; despite the initial plot, every timeline will have its own plot.

The Story:
Despite the main plot, each character has their own hidden agenda and motivations; some can bring a full twist to the plot, others can make things more clear to Angelica about what is happening around her, she's is not naive/to be corrupted woman, in many cases, she's the one corrupting others. Still, all will depend on the route you choose to follow.

149 of 250 patrons
To make sure this project and all the future projects will happen.
1 of 3