is creating Paintings and Drawings 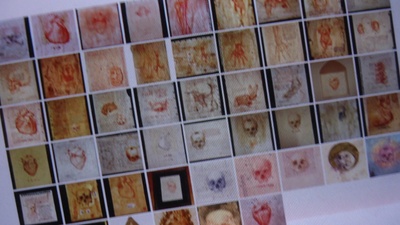 Access to Patreon only artwork progress shots and time lapses.

THANK YOU!!  With your help I'm a little closer to my goal. 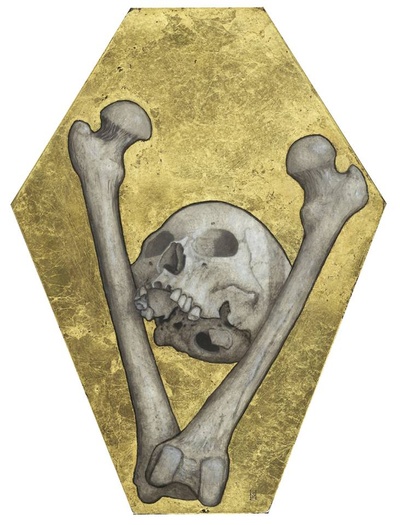 "I want my two dollars!"  (Better Off Dead reference )

Double thanks!!  You're helping and thank you VERY MUCH! 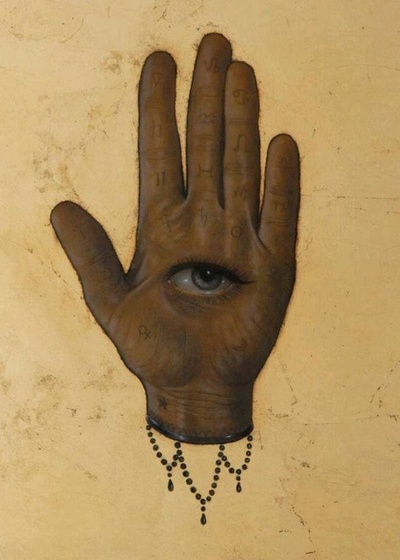 We REALLY appreciate your help!

All of the above PLUS

Born in USA, 1969
1991-1995 Studied at Montserrat College of Art
Scott Holloway's work represents themes associated with the historic fusion of religious dogma and scientific enlightenment of the Renaissance. The work is meant to be contemplative; and the viewer is encouraged to meditate on its hidden subtext - narratives about the search for the divine soul through anatomical dissection. Conceptually Holloway approaches the work emotionally, but controls the formal presentation through analytical methods as was done by the great masters of the past. The final images of anatomy are presented as traditional icons to convey the sacred nature of the human body. Holloway's work is about honoring the beauty and complexity of the human form even after death.

$7 of $500 per month
My first goal is to get some camera and lighting equipment so I can take photos of my work myself and NOT have to sub out that work which costs money, time and a lot of planning and coordinating.  Photographing gold leaf (that I use often) is very difficult to do and requires professional skills.  Your pledges will bring me to that point where I can get it done.

Launch Special! Win an Original Painting!
After my goal of 30 or more patrons, ALL tiers of patronage will received a chance to win an original painting (valued between $300 - $500) once a year!

Plus the higher the tier you subscribe too, the more tickets you get entered in the raffle!