Sesalia is creating content you must be 18+ to view. Are you 18 years of age or older?

$6
per month
Join
You should know that your support is very important.
Each new patron gives me confidence that a lot of people like Ero-Gen, and I'm not working in vain.
Thank you all and welcome to our community.

By joining you will receive the Gold version of the game, which includes:
★ 2 unique main character, available only to patrons;
★ access to an extended gallery of animations and sprites (for all MC skins);
★ access to the Patreon feed;
★ access to paid discord channels.

Discord channels:
• general game plan;
• spoiler (what the next update is about);
• suggestions (what you want in the game);
• polls (participating in surveys that help the developer make decisions when developing the game).
Welcome and enjoy the game!
Includes Discord benefits

Hello, dear visitor! If you read this text, for me it is already a gift! Immediately I apologize for my English. I am developing two games: 'Ero-Gen' and 'Series of Failures'. 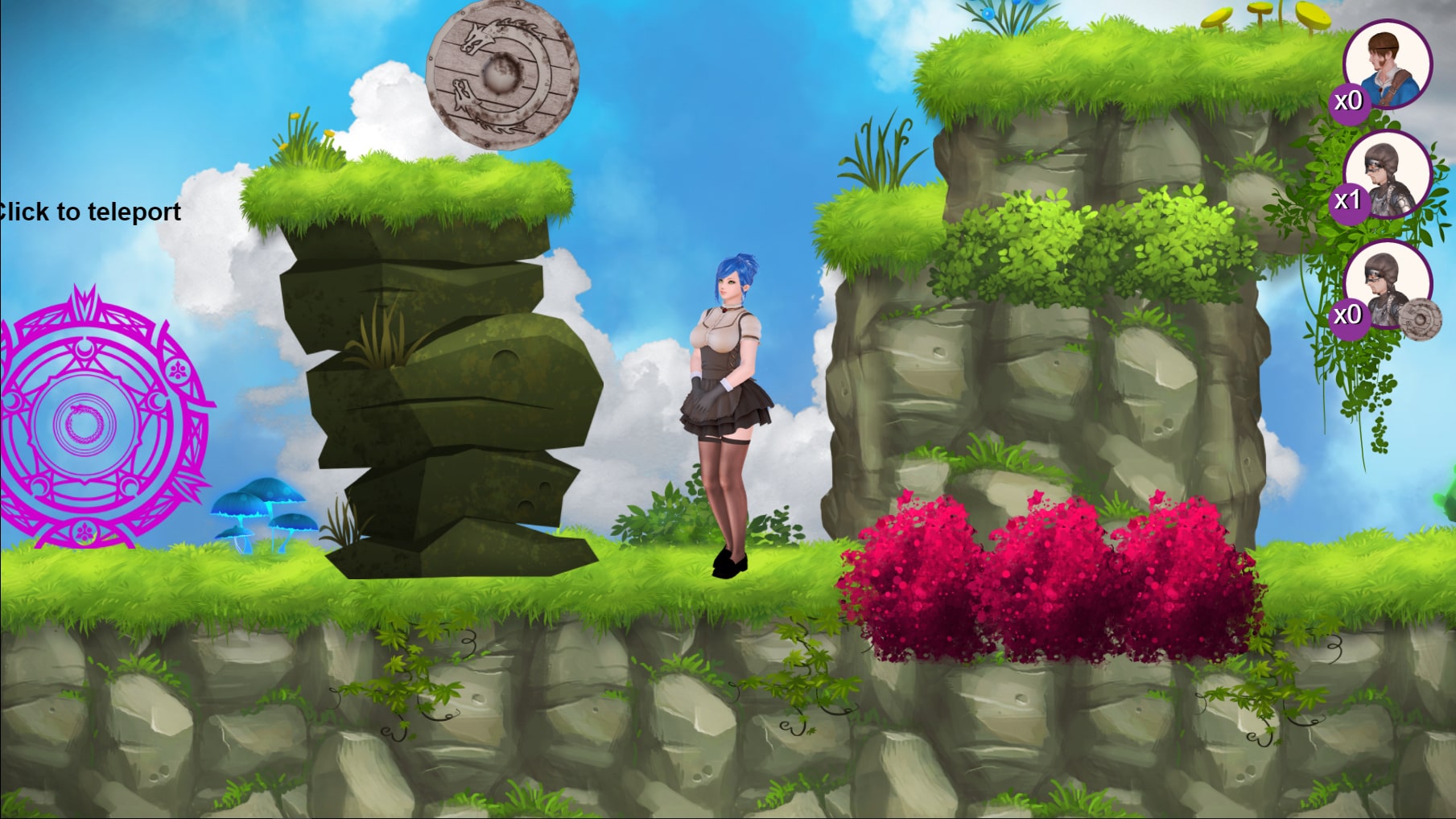 Ero-gen - interactive adult game about the adventures of the sorceresses.

1. You need to defeat the villain in a duel. The battle takes place in the form of step-by-step videos (interactive movie). You create spells and discover new elements by mixing previously opened elements. Your sorceress can read the mind of a villain. Knowing in advance how the enemy will attack, you can choose the most effective spell for counterattack.

2. You need to clear the forest of robbers. Your weapon lies in seduction and manipulation. Make some robbers fight others and don't get caught yourself.

3. If one of your sorceress loses her battle, she will be captured. The game turns into 'Side-scrolling management'. The girls find themselves in the Manor of the main villain and now they need to serve his guests to earn money and get their freedom back. After being freed, each sorceress can replay the first part of her adventure. All opened elements, abilities and reached level are saved. With each new defeat, the difficulty of passing the Manor will be increased, but the number of opportunities will be increased too.

It is assumed that the player will play all the parts of the game several times before winning.

Enjoy the game and thanks for your support.