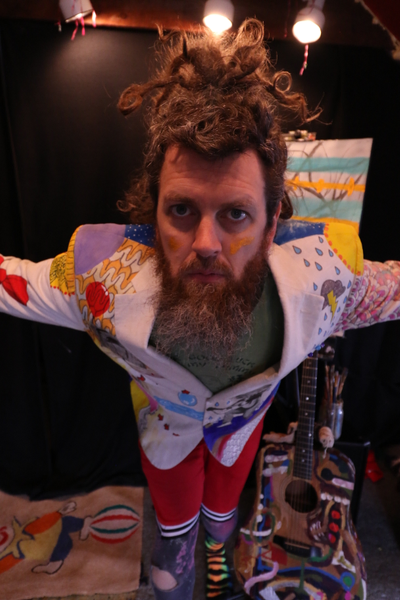 $1
per Song, Video, Written Art Work
Join
It’s great to meet you! Now, you can officially call yourself a patron of the arts! With the Hearty Handshake, you get:

WINK AND A SMILE 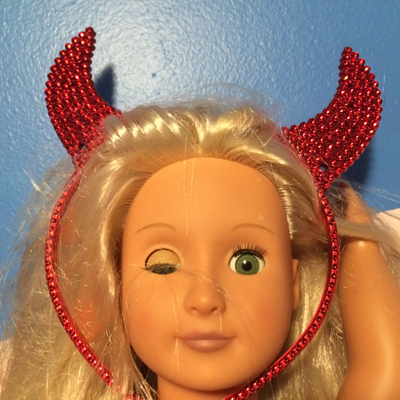 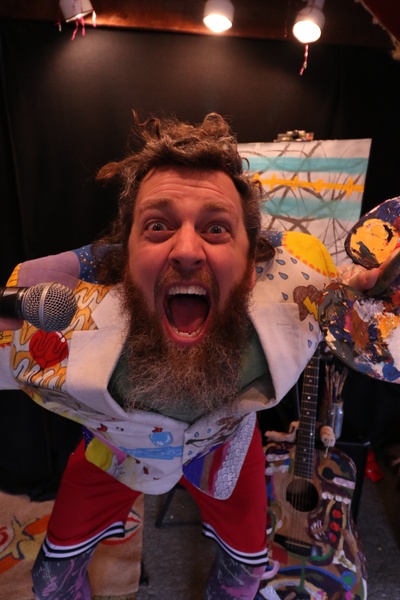 Thanks for stopping by… my name is Seth Faergolzia.

Art is my life. For over 20 years I’ve been writing, recording, touring and composing as an independent musician, while acting as my own booking agent, promoter, designer, engineer, secretary and videographer.

I reside in Rochester, New York, where I head the band Multibird. I once led a band called Dufus, part of NYC’s original anti-folk scene. In its 13 years of life, Dufus recorded over a dozen albums and received critical acclaim from New York Times, Village Voice, Spex Germany, Vice and many others.

Besides my hyper-intense folk rock music, I am creating a giant-puppet rock opera called Moon Shaped Head Girl. This long piece of music is scored out for a large group of performers, and the visuals are created using large puppets, hand puppets and 2D animated characters.

This Patreon project is one of intense artistic growth, which I'm proud to share with you, step by step.

Previously, thanks to patrons, I wrote #100songs then produced 50 of them over the course of a year. All of those songs are included as a perk just for signing up to my Patreon page!

I LOVE MY FANS!!!! They become my friends!

I feel so honored to have the opportunity to connect with other humans around the world. I know my fans personally. You are smart, fun-loving humans on the front lines of the warmest aspects of humanity. This work is for ME & YOU.

I deeply respect the artist-patron model. I have been blessed with such diverse support throughout my career, and am excited by the global potential of this platform to forge bonds with folks from near and far.

Patreon is all about little steps that add up to big steps. I want to make grand things happen, which means each step of the way needs funding; that’s why Patreon works. We are not just making one album or one video; we are building a legacy!

You, the PATRON, are a mighty pillar, granting me the strength, stability, and time to focus on creating my most honest work, that I may give it directly to you, fresh out of the oven.

These Milestone Goals represent work I have done in the past and what your monthly donation will help to achieve. It’s all about being true to our fantastically weird, super-real experiences and chasing our dreams, no matter how silly they might seem to others. I’ve always dreamed way beyond my means, and I hope this ongoing support will allow me the freedom to bring some very big-dream, long-term goals to life.

Thank you for stopping by, and I hope you’ll consider supporting my art!