SexNGun is creating content you must be 18+ to view. Are you 18 years of age or older? 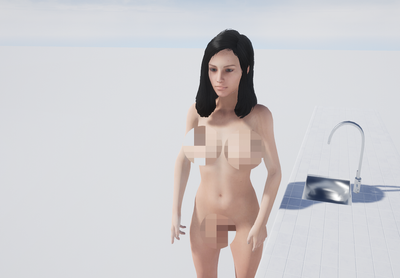 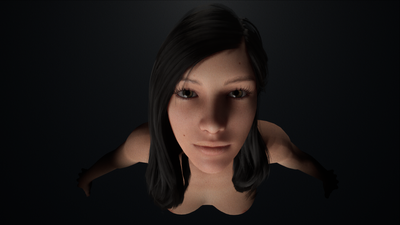 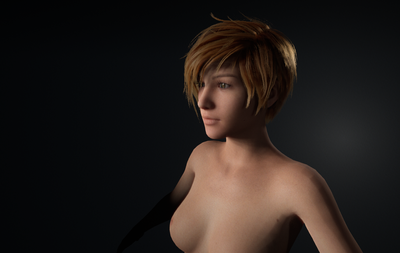 You want some more?

Welcome to the official Patreon of Sex & Gun PC & VR
The official website is : https://www.sexngun.com/

The VR Version of the game is already released on Steam  :
https://store.steampowered.com/app/1051670/Sex__Gun_VR/

You need to be logged on Steam and add adult content in their Settings to see the game.

The Game is in Early Access !
You can test the Beta version of the PC & VR by subscribing to the first tier without having to pay the full game on steam that is an older version.
You can access that Beta version with Steam !

Sex & Gun - "The Rise of Robocock" first episode
You are a cop dragged into a case you didn't ask for - But your boss is very persuasive - Few minutes later, you head to the house where the hostage is held, the rescue won't happen without a blood bath, for sure you'll get rewarded, but at what cost ?

More Infos about the game :
Experience an interactive Sex : your partner looks at you, follow you with her head, react when you touch her body, interact with her cloths, physics breast, hair... You can also change sex position by moving some specific point on her body - The woman genitals are textured and interactive as well.


The first sex scene that takes places few days earlier before the Yard. Your boss is going to give you a lot of work, take good care of her.

0% complete
Allow me to spend more time on the project and release updates faster.
1 of 2