is creating Videos and audio 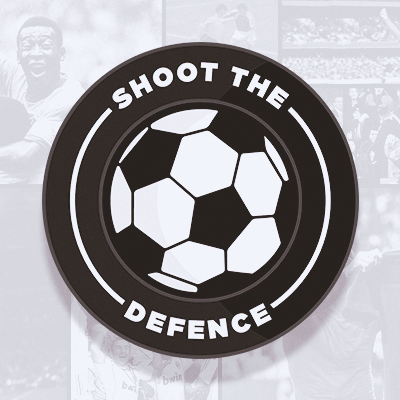 $3
per month
Join
For $3 you'll have access to archived shows and exclusive interviews that aren't available elsewhere.

About Shoot The Defence

Shoot The Defence is one of those football podcasts you either love or hate. We don't use words like "banter" or yell and scream over each other (unlike other pods). Our content may not be to everyone's liking and the things we say may cause offence.

However. For a podcast without ANY financial backing and through the power of respect, integrity and realness (it's a word - honest), we've had a vast amount of incredible guests on the show.

The show is often hosted by Stel, Rhodri Giggs (and anyone else who we can get at short notice), and is also home to the very controversial - but hilarious - Knight Vision, aka #KV, hosted by former Chelsea, Brighton and Swansea striker Leon Knight.

Shoot The Defence has been operating at a loss from day dot and, believe it or not, we haven't made a penny from the show - but that's fine. It was our choice to start it and this has never been about money. That being said, we're trying to "keep the lights on". So if you're happy to part with a couple of dollars a month (which is about less than £1.80), you can listen to all the old content that isn't available on any other platform. We'll also be adding exclusive Patreon content in the near future.

So if you're a fan of the show and want to pull us up on anything we've said in the past like Stel's "Steve McClaren will be a great manager at Newcastle", please feel free to send us some loose change.

Recent posts by Shoot The Defence