Crewman - Honor and Thanks! 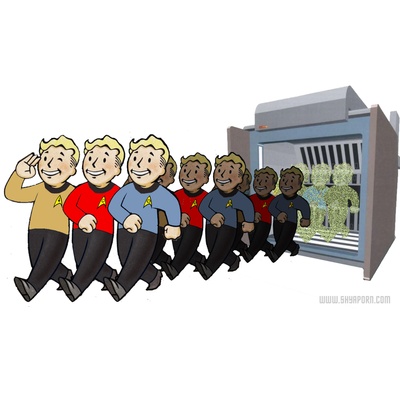 $3
per video or post
Join
Thank you so much for your support! You will be honored in the halls of Valhalla and Sto'Vo'Kor! 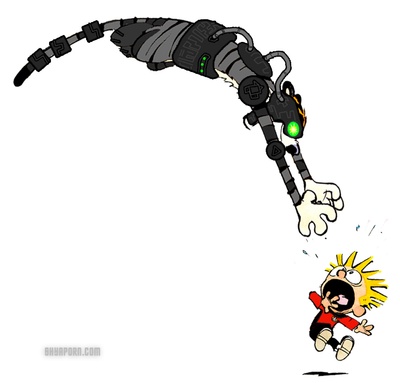 $5
per video or post
Join
Everyone in the Shyaporn fleet donating $5/post for a month will receive a piece of a original digital art made by me. As well as my heartfelt thanks! This may be a portrait, photo manipulation, sketch, collage, painting and so forth. 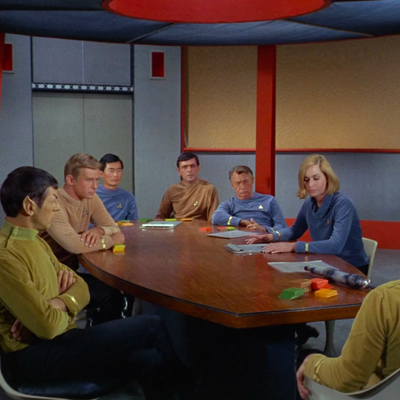 $10
per video or post
Join
Lieutenant, your input is appreciated. Sometimes the Admiral has... too many ideas... and needs some help in deciding what course to set. Taking this commission grants you a seat at the briefing room table.

That and a monthly digital artwork!

I will be using your support to eat food. Studies have shown that eating food is a key component in continuing to create engaging content, due to it's effectiveness in preventing being dead.

My videos currently have over 11,000 subscribers on YouTube (click for link), with nearly 5 million video views, and they have been featured on the Comedy Central and Attack of the Show blogs, as well as numerous other media outlets such as Huffington Post, Topless Robot and the like. My presentations on Godzilla biology for Nerd Nite, TEDx and the Smithsonian Institution have been called “the best presentation ever” by the organizers; a senior writer at The Colbert Report stated that “it was as good as anything we do on the show” (followed by, “No, we’re not hiring.”) I also recently completed a year-long, daily toy photo and caption project which was featured in the ?uestlove and Artists Wanted “Art Takes Times Square” Project.

I am a graduate of the NYU Tisch School of the Arts acting program, where I studied at the Stella Adler Conservatory and the Classical Studio. I received the Tisch Creative Artist and Scholar Award.
I’ve studied traditional Shaolin kung fu for 10 years at Alan Lee’s Chinese Kung-Fu Wu-Su Association in New York, NY. I have certified in SAFD stage combat for hand-to-hand, rapier and dagger and broadsword. I have also studied boxing, kickboxing, kendo, fencing, aikido and tai chi. I practice Bikram and traditional yoga, and have run two New York Marathons.