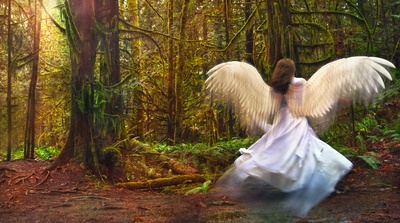 $10
per month
Join
Bird of Knowledge

As Huma member you will receive the following benefits plus all those of the Pari membership: 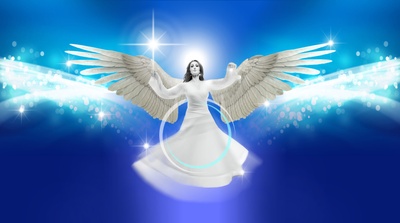 $40
per month
Join
Bird of Wisdom

As Vahishta member you will receive the following benefits plus all those of the Huma membership: 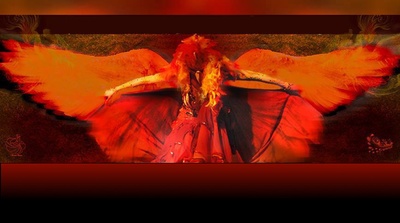 $85
per month
Join
Bird of Unity

As Simorgh member you will receive the following benefits plus all those of the Vahishta membership:

Simorgh Dance Collective
The Simorgh Dance Collective is a world community of artists devoted to educate and present traditional, classical, and sacred dance styles of the Silk Road. Since 2007, it is the first Iranian dance collective to be led by an Iranian woman, Farima Berenji. It is also honored to be the first Persian dance company directed by an Iranian woman to perform during a reception for President Obama.

As in the united power of the Simorgh, the mission of the Simorgh Dance Collective is to create a supportive and creative community to present the rich, ancient culture and heritage of Iran and the Silk Road. Dance is a dialogue among nations and we seek to bridge across the globe artists who love and share a like passion to present Persian Dance as well as those who hope to have a dialogue through dance. The Simorgh Dance Collective seeks to advance the choreographic works, research projects, global exchanges, and the visions of these artists.

Our member groups worldwide learn and develop an appreciation of Silk Road art and cultures by engaging with expert and emerging artists devoted to its dance and music. We share this art and love with our local communities by presenting ethnic dances in traditional costume, educating in cultural lectures, and leading dance participation. Our members show dedication as a team to develop and share their talents in these presentations.

The Simorgh is a benevolent, mythical Persian winged creature in the shape of a bird, gigantic enough to carry off an elephant or a whale. In Farid al-Din Attar 's epic poem, Conference of the Birds, the birds of the world gather to decide who is to be their king. The Hoopoe, the wisest of them all, suggests that they should find the legendary Simorgh, a mythical Persian bird. The Hoopoe leads the birds, each of whom represent a human fault which prevents one from attaining enlightenment. Of the many birds that begin the journey, only thirty birds survive to reach the dwelling of the Simorgh. There, the birds approach the throne contemplating their reflections in the mirror-like countenance of the Simorgh, only to realize that they and the Simorgh are one.

Farima Berenji is an Iranian-American scholar and dance ethnologist, an award winning internationally acclaimed dance artist, a choreographer, instructor, and an archaeologist specializing in ancient, sacred, classical, and folkloric dances of Persia, Ionia, and the Silk Road. She is a third generation artist—her devotion to the world of arts inspired by both her mother and grandmother as performing artists, poets, and musicians of Azerbaijani heritage. Farima has spent her lifetime studying Persian/Iranian and Central Asian dance, culture, and history. Recognized as one of the few world scholarly experts of ancient and mystical dance ethnology, she travels worldwide to record, research, lecture, perform, educate, and to inspire dynamic creativity and rejuvenation through dance and movement.

Education and Research
Farima has a Masters of Arts Education degree in anthropology and archaeology with special emphasis in Persianate studies and dance ethnology. Fatima has worked as a UN scholar and researcher leading an excavations team of Iranian archeology focusing on the preservation of ancient and mystical Iranic dances. Farima’s dance and spiritual training spans years of intensive research with master artists, scholars, and spiritual teachers worldwide. Along with her archaeological and dance research Farima has studied ancient battle movements, armory, and the connections between these movements with modern dance form. Farima has studied music, dance, and shamanic healing therapies. She has applied these therapies in refugee centers in Iran and Turkey, among children, and are in use in hospitals in Iran and the US.

Awards and Accolades
Farima has been honored with numerous awards in performing arts communities for excellence, cultural diplomacy and preservation, and for expertise of leadership. Farima is the recipient of the prestigious UN/UNAward for her dance ethnology research and globally advocating dance education, inspiring positive personal and social change, as well as advocating dance history and dance archeological preservation. She has been similarly recognized by the European Union. Farima has received an appreciation award by the Turkish Ministry of Art. She is the first Iranian-American to perform live at the Temple of Artemis in Ephesus, Turkey, first Iranian-American woman to perform and be recognized by the National Folk Dance Organization of America, and her Simorgh Dance Collective was the first Iranian dance company, directed by an Iranian woman to perform during a reception for President Obama She has also been recognized by Congressman Mike Honda, Alaska Governor Bill Walker, the Iranian Woman’s Rights Committee “30 Voices”, Tumata (Music and Cultural Organization of Turkey), San Jose City College, San Jose State University, Cal State Hayward, Bay Area Dance Watch, the Payvand Cultural Group, Iranian Inspiration Organization, Vienna Conservatory, Istanbul Youth Art Conservatory, and the University of Manchester. Farima is the first woman to lead a zikr and ancient Persian healing ritual within modern Turkey. In 2018, she became the first American-Iranian woman honored to be a TEDx dance speaker and performer. She is the first Iranian woman artist to receive the Bay Area Dance Watch Single Rose honorary award. Farima’s research and unique approach to classical and sacred dance and her research in ancient healing rituals are now being used in many educational institutions, dance schools, and healing centers worldwide.

Farima seeks to lead people to the historic beauty and richness of Persia and the Silk Road culture and to aid them find health and joy through dance, music, and spirituality.