Siren's Paradise is creating content you must be 18+ to view. Are you 18 years of age or older? 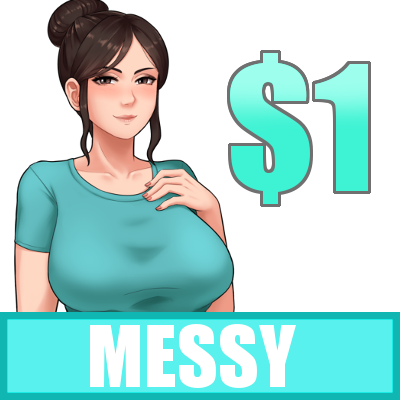 Cleaning starts with the basic tasks!  Pledging $1 grants you: 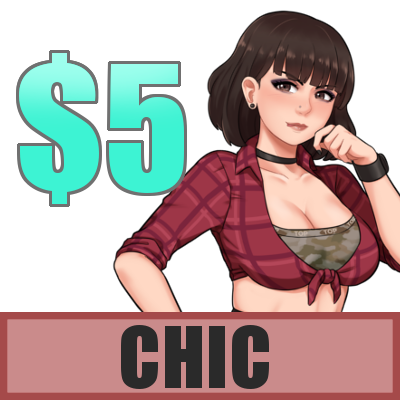 $5
per month
Join
Keeping up with the current trends is all the rage! Pledging $5 grants you: 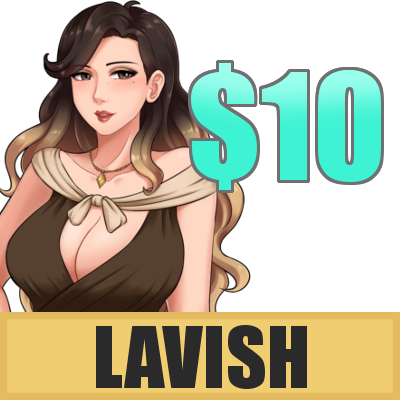 $10
per month
Join
Big spending comes with some extra perks! Pledging $10 grants you:

Here at Siren's Paradise, I'm working on side projects that co-exist alongside other major projects.  A mental vacation, as you will ;)  So kick back, relax, and enjoy your stay!
Twitter || itch || 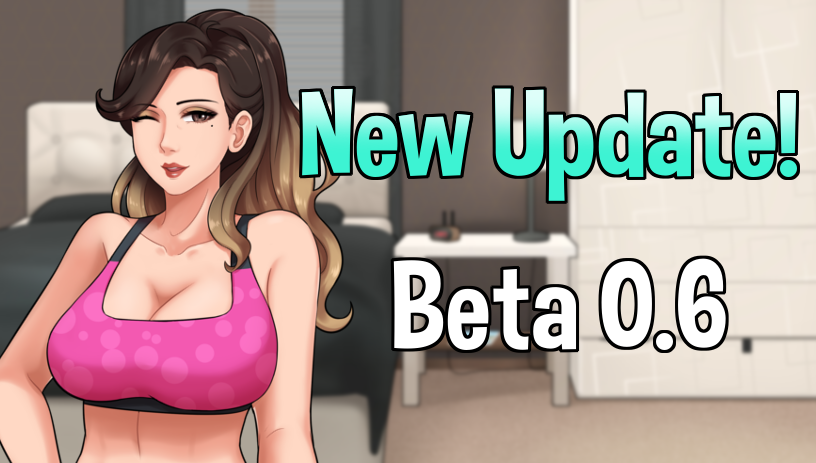 House Chores is a visual novel where you experience the story of a young man on his summer vacation.  Problems arise when he begins to see someone close to him in a much different manner.  To make matters worse, two unexpected guests barge in and complicate this messy summer even further!

Can you score it big during your summer vacation?  Or will you start the school year empty handed? 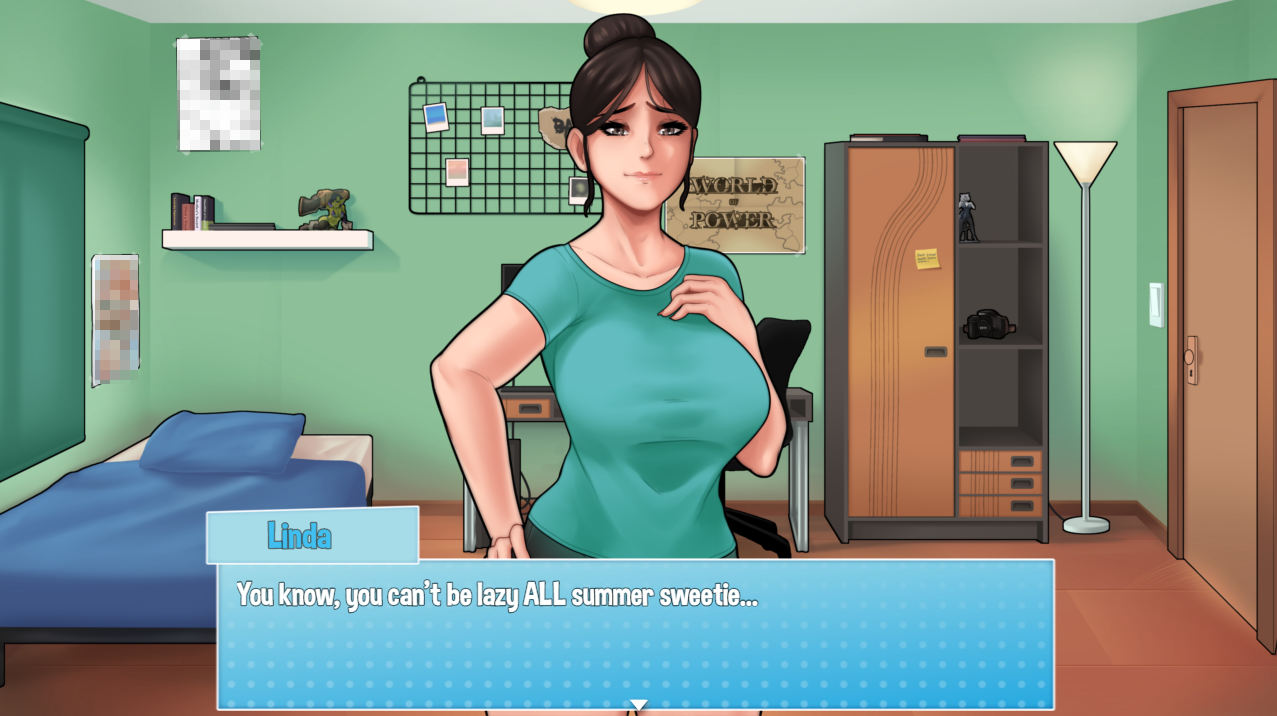 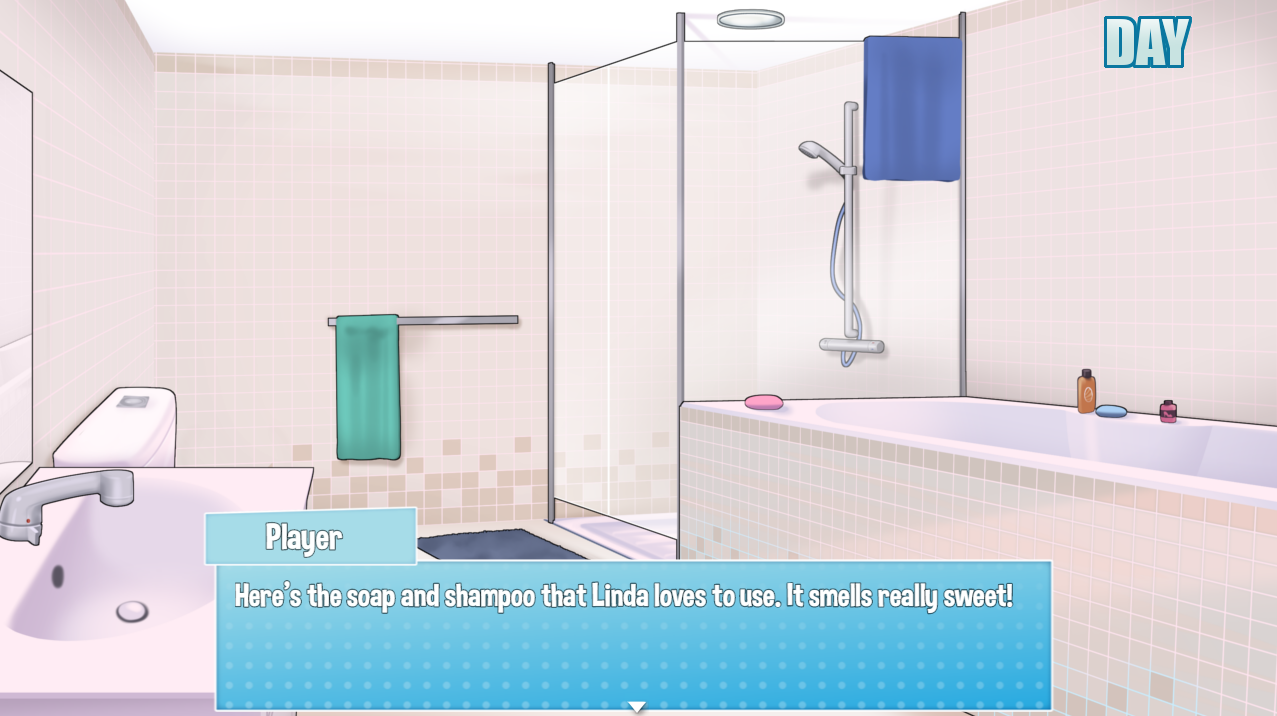 House Chores began as a small project/homage to a classic meme that I found particularly funny back in the day.  Over time, the project has seen ups & downs but currently things are looking up for this game.

I want to explore the idea of expanding House Chores a bit more than it's original idea.  Instead of just a story about the player & Linda, introducing other guests into the house and maybe even looking into some areas/women outside of the house could be a possibility!

We'll see where House Chores goes.  For now, I'm just having fun with it and creating a story that hopefully some others enjoy as well!

While House Chores is a work in progress, it will be FREE TO PLAY!  That means I rely on the generous support from Patreon donors in order to keep funding more art and animation for House Chores.  Without your support, this wouldn't be possible!

In addition, pledging will get you exclusive sneak peaks at upcoming content before it's released.  I also plan to add additional tiers & rewards in the future!

If you can not, or do not wish to pledge, that is okay!  Simply playing House Chores is enough support but you can also do things like spreading the word of this game to others!  I would appreciate it immensely!

$2,000 - reached! per month
Heading outside the house? The artist and I have been considering adding new characters & stories.  If support reaches this much, I'll take that as a "hell yes!!"
3 of 3