Ecchi Game's is creating content you must be 18+ to view. Are you 18 years of age or older?

For now , I am a one man team, I plan to expand in the future.
I Make NSFW adult games with a mix of traditional games. 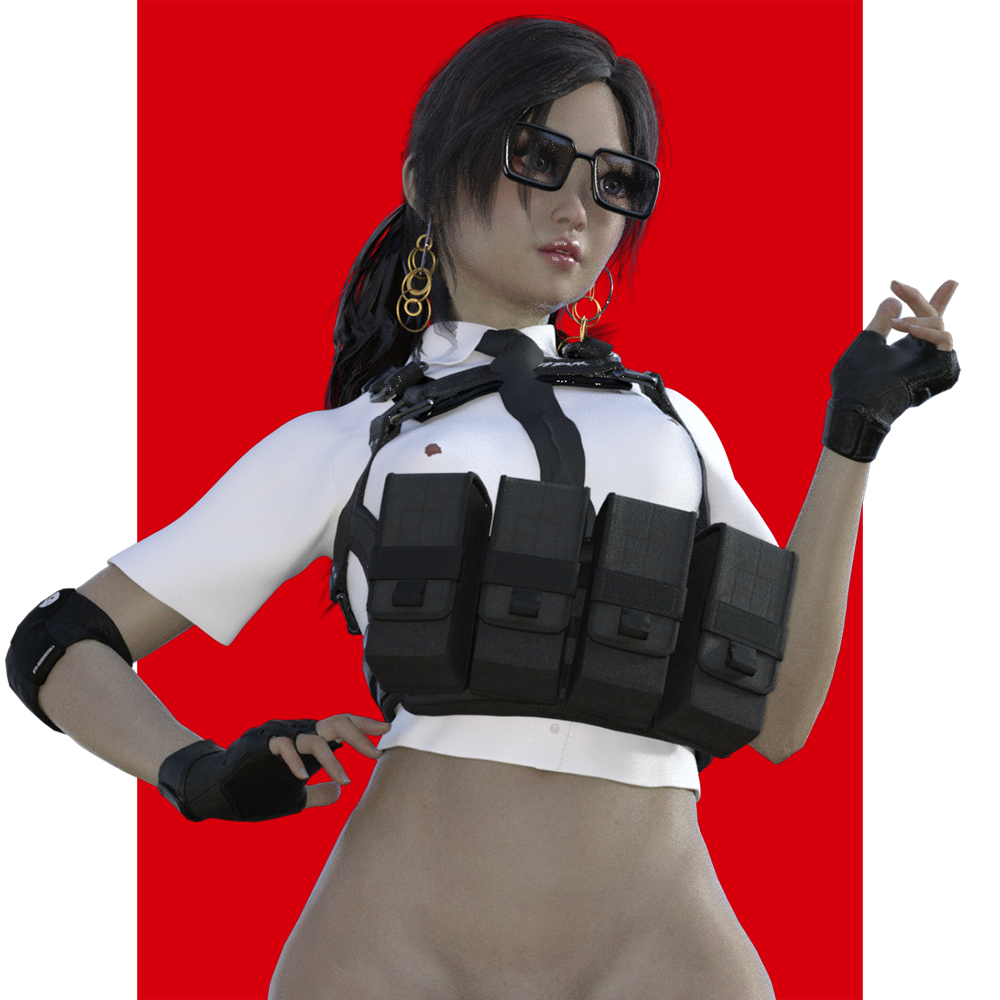 Rain (18+) Development is priority right now, but I'll still be releasing other updates and projects in between.
New Discord Sever (18+) https://discord.gg/VKAQmvYbRU

My inspiration from making these game's comes from modding games like Skyrim and Fallout.
Mostly my games will be a full game + sex simulator or with nudity of some sort.

Q. Will Your Games Be Released On Steam?
A. YES! Nearly all my full PC game's will be released on steam.
If you have pledged more than the price of the game you want,
I will Direct Message you a free steam key.
If you have pledge over $30 total and are a active Patreon,
You will have any and all steam keys sent to your DM by request.

Q. Can you make a Game About "Insert Your Fetish Here" ?
A. No Loli's, No Underage, No Male/ Gay / Futa...
"male on female action will come in future"
Any other Recommendations, I'm open for and may be will to add or even make a full game if you have a great idea
Q. Why you make so many games? You should focus on 1.
A. I Enjoy it and it helps keep me motivated. Having multiple games to work on ,allows me almost always be working on games , if I'm not motivated to work on one. Usually am motivated to work on another, just how i progress.
Discord Server
(18+) https://discord.gg/VKAQmvYbRU