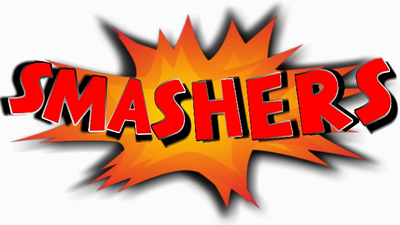 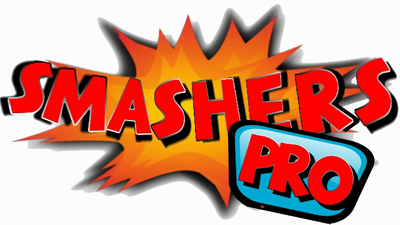 $5
per month
Join
• Priority access to online multiplayer games during live streams.
• Plus everything from previous tiers. 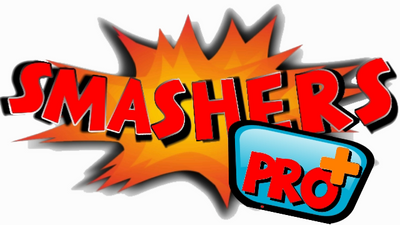 $10
per month
Join
• Access to the SMASH JT private discord server.
• Plus everything from previous tiers.
Includes Discord benefits

Hey guys, I'm Jeff, but many of you know me as Smash. I've been playing video games since before I knew how to walk. My passion for gaming brought me to a career in the video game industry when I moved from Massachusetts to California at the age of 25 in 2007. I worked at Sony Online Entertainment as a Quality Assurance Game Tester, and then as a Game Master for Everquest Online Adventures on the Playstation 2.
My name has been credited in over 15 video games on the Playstation 3 prior to moving on in the industry as a video game recruiter. It was my job to interview potential candidates for game-related jobs and present them to various video game companies along the West Coast of the United States.
I've worked hand in hand with companies like Square Enix, Midway, Rockstar, Electronic Arts, NHN, Nexon, and Sony. Discussing video games as a job sounds like heaven, and it was!
I created the Smash JT YouTube channel as an extension to my passion for the world of video games and beyond!