Welcome to my world - The Wunderwurld! 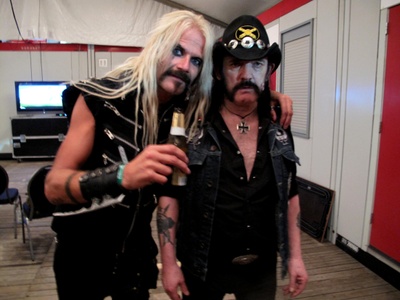 $3
per month
Join
Hello new friend.
I'm all new to this Patreon thing so please be a little patient with me, as I'm finding my way around, ok. I suppose this first level of subscribing with $3 per month will only get you some access ... to my mysterious Wunderwurld, but Hey! that's a great start. :-)
Sign up now, then upgrade later to a higher level whenever you want more exclusive content and are tired of peeking through the keyhole. Regardless, we (Snowy & the seven dwarfs) are really super happy to have you onboard as a patron. 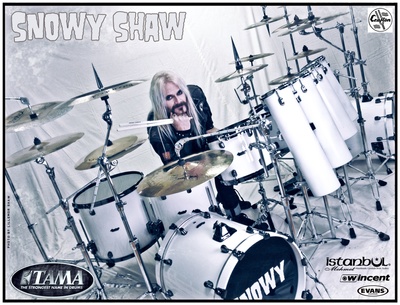 $13
per month
Join
Besides all of the aforementioned, with this Next Level you'll get regular updates on what the hell is going on inside the Wunderwurld, (I'm not called Man Of A Thousand Projects for nothing, ya know) + A monthly filmclip of some sort. Could be guest star appearances, studio session recordings, festival appearances or various other projects and collaborations.

You will also get first access/notification on upcoming releases, like Limited Edition LP releases, exclusive small quantity merch and similar through the webshop www.snowyshaw.net

All purchased items will be autographed and dedicated in your name. 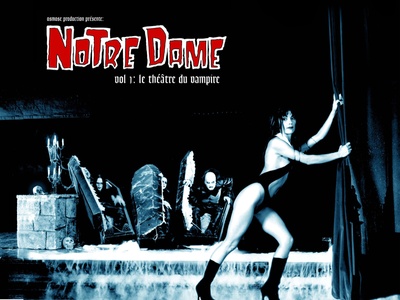 $30
per month
Join
What's so special about this level,...that the previous two levels doesn't have? Well, you get all of that obviously plus the following,..

NOTE: Please DM reminder on your rewards with minimums or when you upgrade, thank you :-)

Hello friends, fans and followers, and welcome to my Patreon page.
We all love creative people and this is a fantastic platform where you can now follow me more closely with exclusive insight behind the scenes of the creative process in my work.

NOTE: For Members Only. Choose your level of Patronship and earn all the exclusive benefits.

In 2014, on his own label Wunderwurld Music he released the Live DVD/CD Box SNOWY SHAW: 25 years of Madness in the Name of Heavy Metal, where he performes "All his favorite songs by All his fomer bands" together with mutiple gues stars and his all-star band. This also marked the end of an era and the beginning of a new, namely as a solo artist under his own flag. In the truest sense of the world - A one man army, where he creates, writes and plays  everything you see and hear himself without compromise.

All his life, the blonde Swedish viking Snowy has pledged his life to his art and followed his own path. Which has its price and has certainly not always been a pleasure cruise but a long and winding road of constant ups and downs in the rock n´rollercoaster at Tivoli Shaw. You're now able to read all about it in the Book Of Heavy Metal, his much awaited autobiography which he self published just a few months back and the reception is nothing but overwhelming and fabulously fantastic from fans and followers around the world'.

Welcome to my world - The Wunderwurld!