Emma 'SKoW' Henson is creating content you must be 18+ to view. Are you 18 years of age or older?

$1
per month
Join
Get a vote on what kind of smut goes out monthly!

You get to vote on the content for monthly smut! 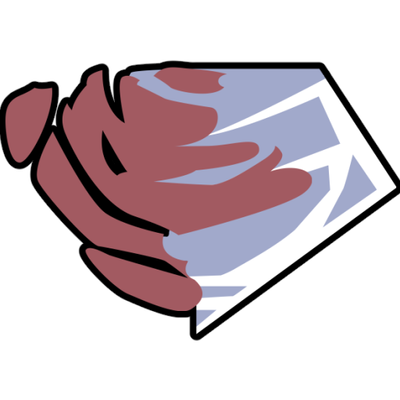 All the money in the development tier gets split between myself, the artist, and the programmer every month.

I'm a full-time writer for visual novels and Corruption of Champions 2! I write SFW and NSFW stuff for a bunch of pretty cool people. It's utterly terrifying scraping by each month, but so far I've managed to keep it up.

I just want to keep doing this, I want to be successful and have a bunch of games people enjoy playing (it would also be super nice to make a comfortable living) There're plans for my own produced visual novels, some D&D modules, and plenty of other neat stuff.

Every month I will produce an up-to 5,000 word piece of smut for patrons (NSFW, we're basically talking like some hardcore goodness). And the patrons get to vote on what kind of content is in it. Being a patron at any level gives you a vote, there is no vote weighting, you don't get more for giving me lots of money.

Similarly there will be an attempt (emphasis on such, we aren't made of free time) to have illustrations provided every month for caption contests, wherein the winner gets a copy of the full-rez, signed by the artist!