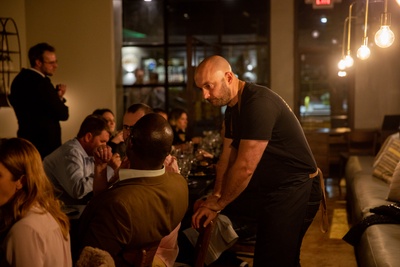 $3
per month
Join
Thank you for support local chefs and helping me to #KeepCreating. 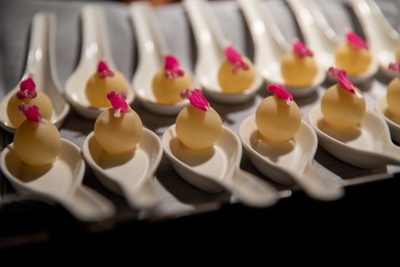 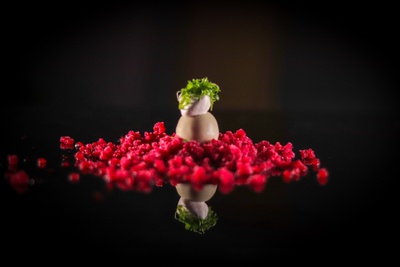 Learn advanced modern cooking techniques, tips, and tricks from a MasterChef from the 42 Grams Chef Documentary in a fun and creative way. Don't learn how to cook from an amateur home cook!