$1
per month
Join
Thank you so much! Every little bit helps and this tier you can be sure your name will appear on a credit sequence at the end of each video.

$25
per month
Join
You get the previous reward tiers + every 6 months you'll get some exclusive St1ka merchandise. Use your St1ka swag to let everyone know how you liked St1ka before he was cool.

Disclaimer: St1ka will never be cool.

Hi everyone my name is Gonçalo Tordo A.K.A. ST1ka I am a portuguese youtuber who creates retro gaming content. Before I tell you what my goals are for this Patreon I'd like for everyone who supports me to get to know me better and see why this patreon is important. I worked for 3 years at Phoenix Online Studios as a Social Media Associate for games like the 20th Anniversary Edition of Gabriel Knight, Cognition an Erica Reed Thriller, Quest for Infamy, and The Last Door.

When I was attending college I used to follow a lot of youtubers. However being from Portugal, I always felt something was missing from the videos I enjoyed. Many of the games I grew up with were never mentioned or acknowledged I quickly realized the games and consoles I grew up with were often considered obscure oddities in the US, despite them being popular where I lived. This is when I realized I had a desire to share my countries gaming history as well as my own.

Unfortunately running a youtube channel is not cheap. From mics and recording hardware, to editing software and everything in-between. While I will always dedicate myself to create the best possible videos and financially invest in their production, with your help I can make all of this happen faster, giving me the ability to produce my videos at a higher quality I’ve wanted to give you and cover topics I wasn’t able to before.

$1 donation: Thank you and your idea of the priority question on a livestream
$5 donation: get your name spoken at the end of a video and vote on future videos
$25 donation: every 6 months you'll get some exclusive St1ka merch
$50+ donation: Your video requests will take priority 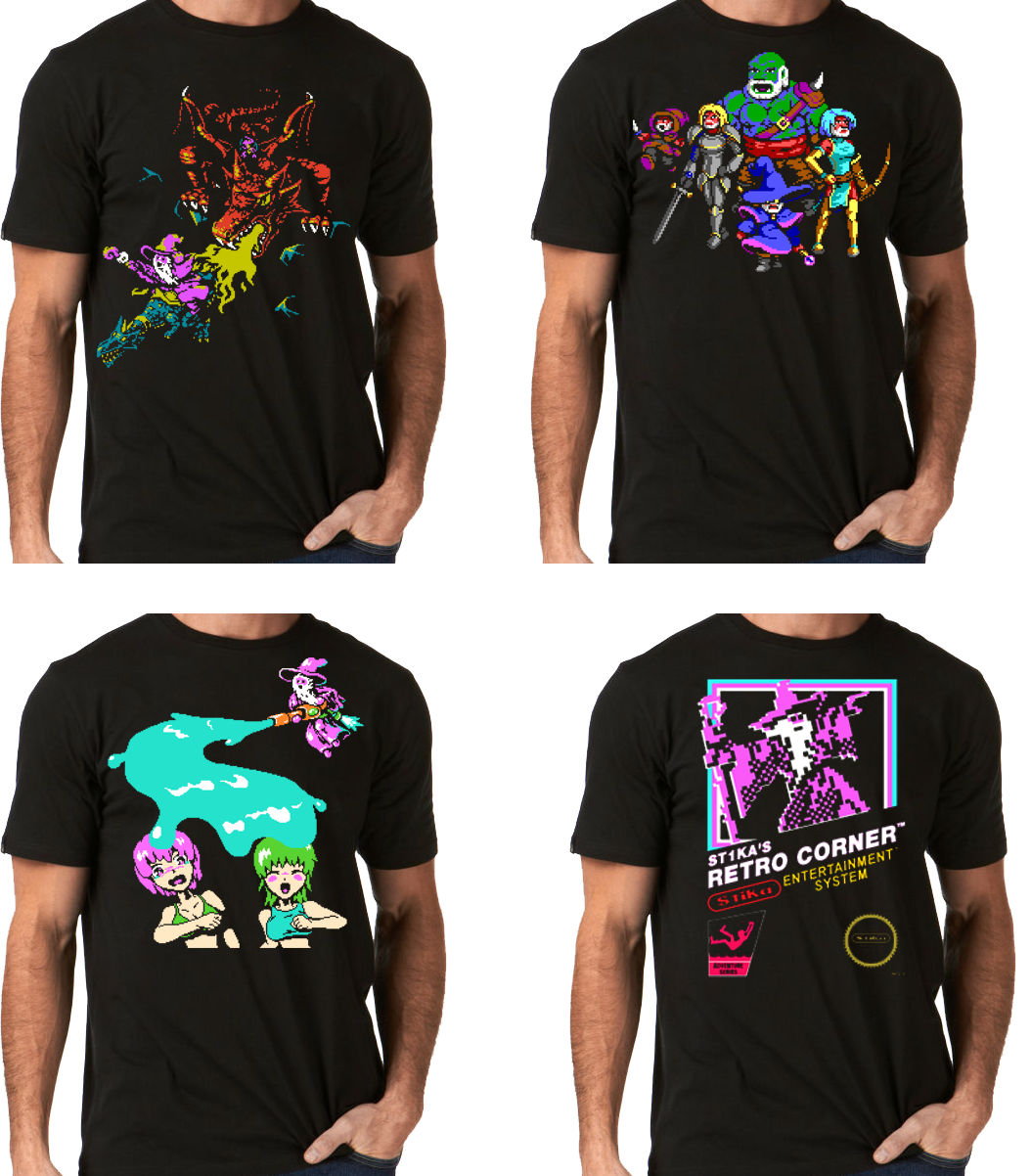 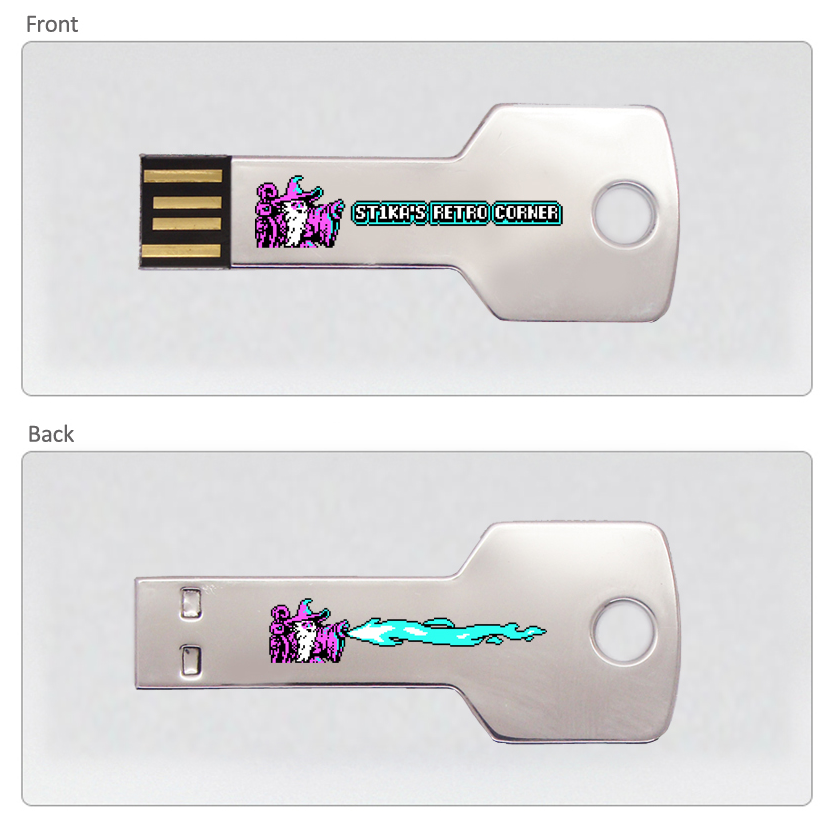 No, the moneiez is not going into a gigantic sack with a big dollar sign on it like some cartoon villain. Seriously...provided below is a list of where donated money is invested.

St1ka’s Retro Corner is my passion, after a 40 hour week, it’s difficult to dedicate the proper amount of time to my videos that you deserve. Every week I do my absolute best to create quality gaming content for you. Currently my job funds my dream, eventually I would like to have my dream become my job. With your help I can accomplish something that brings value to this hobby we call gaming.

At $100, I'll have enough money to hire someone to edit all of my videos while still leaving enough patreon pledges on the side to for microphone/camera and gaming related purchases.

The advantage of hiring someone to do my editing is that once I finish recording my audio I can start working on the next project. Audio and video editing usually takes me anywhere between one to two full days, so that mean I could either make my videos longer and fuller or that I could produce more in a shorter amount of content.