"What's behind The Door?" 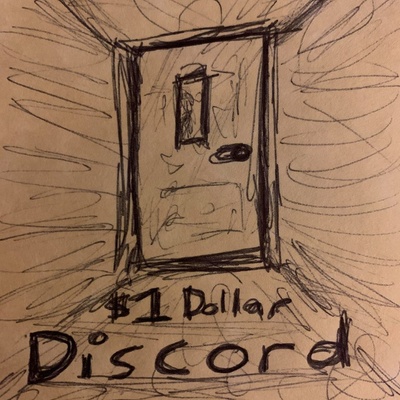 "That's when I met The Flower Company.." 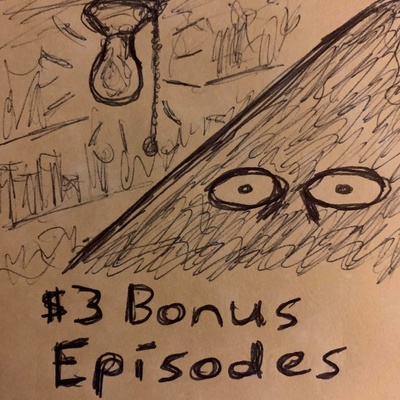 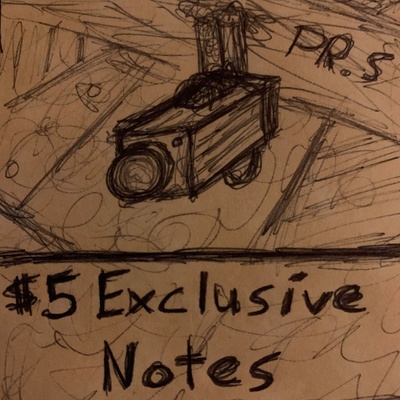 Dear Listener,
My name is Chad Ellis and I’m one of those neurotic starving artists living in Los Angeles that you always hear about. I’ve been hard at work on Station Blue for over a year now and it’s completely changed my life. I’ve been trapped on Eldritch Mediterranean Islands and spent lonely nights in the Cascade Mountain Range gathering material for this story. I’ve met brilliant creators and fans from all over the world who inspire and drive me. I’ve spent more time in a dark closet than Harry Potter.

I love making this show. It allows me to translate my experiences with Bipolar Disorder into a piece of art that I hope builds empathy and understanding for those with mental illness. I’m either thinking about it, writing it, acting in it or burying myself in sound design for it at any given hour.

Now that Season One is finished it’s time to raise money for Season Two! I'm buying new mics and a footstep instrument and too many weird audio plugins! I'm learning new skills and testing new recording techniques, all to take Season Two to the next level. And I’m able to do that with help from Patrons like you.

Why Patreon?
Working takes time, podcasts cost money, and striking that balance between working just enough to cover your bills while leaving enough time to make a podcast is a TRICK. Patreon puts me in the same space with listeners who want to see the show succeed which makes that balancing act a lot easier. During Season One you covered my hosting fees and art commissions. Once we hit our next goal I’ll be able to take time off to perfect Season Two and create a Mini-Series! We’re doing a lot of fun things during the off season so that the Station Blue Community will always have something to look forward to.

If Station Blue has ever made you feel something, if you want more of it to make you feel more somethings, consider becoming a Patron.
Let's go make some art.
-Chad

39 of 50 patrons
Season 2, the Extended Edition!
Hitting this goal means I can take a whole week off of work every month to focus on Station Blue! I'll spend those weeks creating 7 bonus episodes that go with the 7 main episodes to show you different sides of the characters and The Station.
Thank you so much!