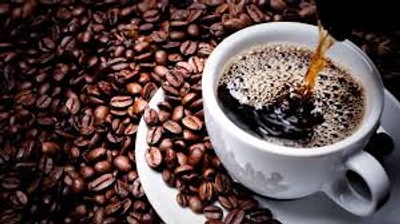 Personalized narration of your favorite catch phrase. Claimed once, as well as monthly updates including exclusive previews of current production and upcoming audiobooks.

Coffee and a bagel 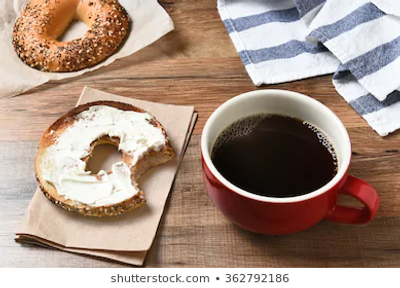 Personalized narration of your favorite text message thread (up to 10 lines of dialogue. Claimed once) previews of current production and upcoming audiobooks.Monthly exclusive updates on audiobook progress. 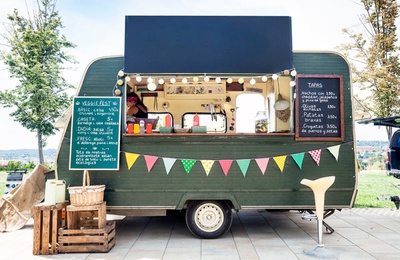 Stephanie Gould is an actress, editor, and improviser whose recent appearances include a recurring role as Carmen Campos on the 6th season of the Netflix hit series Orange is the New Black, The Marvelous Mrs. Maisel opposite Jane Lynch on Amazon, Mr. Robot opposite Rami Malek, and HAPPY! opposite Christopher Meloni on Syfy.
In addition to television and several films, Stephanie has an extensive theatrical and improvisation background, working on everything from the Off-Broadway play by Scott Aiello in the title role of Bernie in Bernie and Mikey’s Trip to the Moon at 59E59 Theaters, Shakespeare’s Richard III to her own solo show entitled Walk With Me about her life growing up with cerebral palsy and learning to walk again at 13. The show premiered at the 4th Annual SOLOCOM Festival at the Peoples Improv Theater in 2016, and went on to tour in Boston and returned to NYC for a successful run at the PIT in 2017.
Stephanie is also an advocate for performers with disabilities, an avid lover of animals, and learning new languages like Czech. She divides her time between NYC and Boston, and is represented by Kazarian/Measures/Ruskin & Associates, and BAC Talent.

She is a member of SAG-AFTRA, AEA, APA, and a part of Audiofile Magazine audiobook narrators.

0 of 500 patrons
When I reach 100 patrons I'll be able to hire an engineer and studio space to complete in production and upcoming audiobooks.
1 of 1

Be part of the community
Listen anywhere
Connect via private message