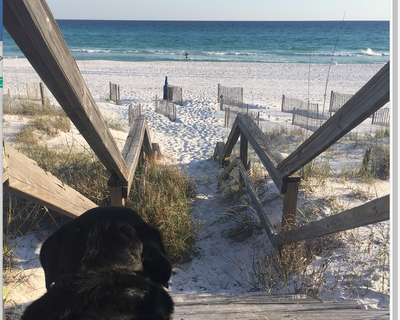 $3
per month
Join
Just the basics...but you won't be disappointed. Join us! We look forward to chatting with you soon! 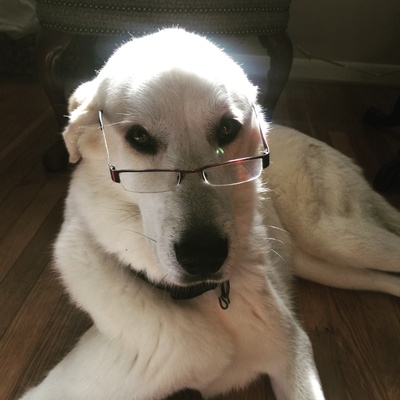 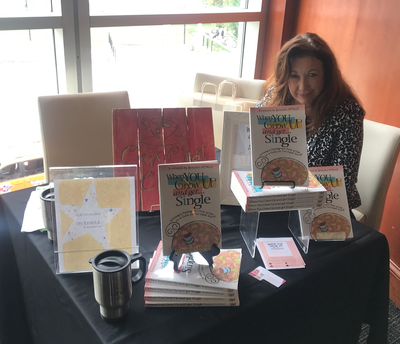 $10
per month
Join
What is it like to run a brand, a business, a home, and a life? Join the world of Stephanie, Bosco, & Bailey, and feel part of the Better Brew Podcast team that makes it all happen. You'll receive: