is creating a community for music and ministry

Always There For You 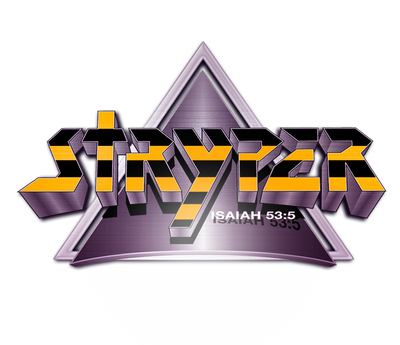 $7
per month
Join
or save 12% if you pay annually
Want to see Behind the Scenes footage? Consider the next tier up - All For One. 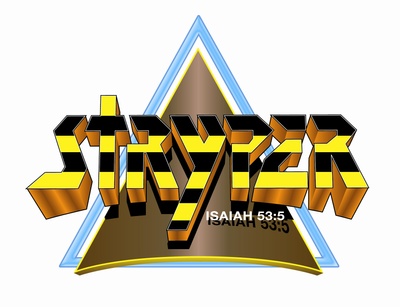 $17
per month
Join
or save 12% if you pay annually
(Most Popular Level)
Receive all Always There For You benefits plus...

I Believe In You 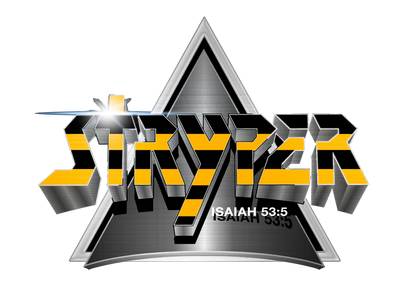 $277
per month
Join
or save 12% if you pay annually
This tier is limited to 20 patrons.
Receive all Always There For You & All For One benefits plus...

Stryper has always remained faithful to their music and their message, and despite all odds, crossed over to the mainstream and broke down walls between Christianity and popular rock music. When it comes to groundbreaking bands in the Christian hard-rock genre, Stryper is renowned for its distinctive brand of “heavenly metal,” extraordinary crossover success and venerable endurance.

We need your help allowing their message and music to continue to be heard around the world. People need this positive message now more than ever. But we can't do it without you.

By becoming patrons of Stryper, you will receive behind the scenes Stryper content, discount offers, announcements and communication from the band, and be part of an exclusive community of Stryper fans.

Today, some 35+ years after emerging from the southern California nightclub scene, the foursome continues to record, tour and perform for loyal fans around the globe. Stryper was a hard rock band, burning up the Sunset Strip, who chose to turn their lives - and the band - over to Christ. It was a risky move but they trusted God would lead the way. And He did!

Stryper began bringing God's word to the masses, tossing bibles in audiences at every show. Did you know Stryper has distributed over 300,000 bibles worldwide at shows? Comprising of three original members including brothers Michael Sweet (lead vocals, guitar) and Robert Sweet (drums), Oz Fox (guitar) and newest bandmate, seasoned bassist Perry Richardson (formerly of Firehouse), the group finds itself creating their finest, most powerful music yet.