is creating videos and music

Tune of the month 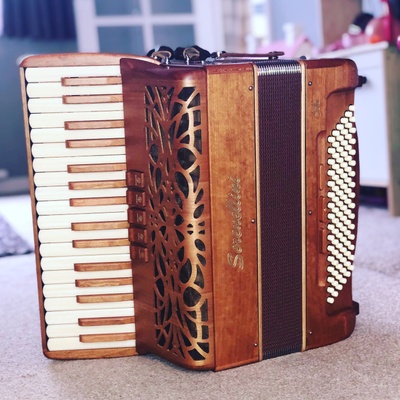 $4.50
per month
Join
This tier is for anyone who loves Scottish/Celtic folk music! Join me to hear some tunes on the Piano Accordion (with the possiblity of some other instruments sneaking in from time to time) & the story behind the tunes. 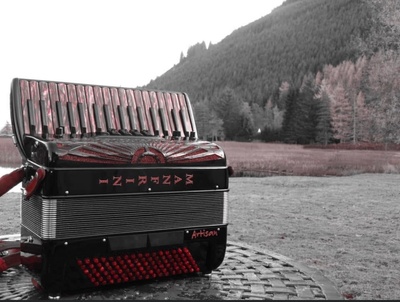 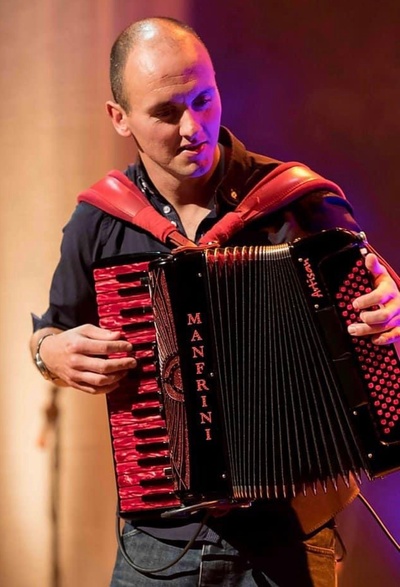 Stuart MacKintosh is the embodiment of Highland culture and a stalwart of the Inverness music scene: Stuart has created a reputation as an innovative composer, a distinguished player of the accordion, an encouraging tutor, and has been an unmovable figure in the Glenurquhart Shinty Team.
Raised in Glenurquhart on the shores of Loch Ness, Stuart took up the accordion at age 12 and soon took to performing in his Uncle’s pub, The Slater’s Arms. At the age of 18, Stuart joined mainstay of the Inverness music scene, Schiehallion, where to this day he performs in pubs, private functions and music festivals.
With Schiehallion, Stuart has established himself as a leading figure in the Inverness Traditional music scene. Stuart brings life to every gig he plays with his resplendent style of music, performing an extensive repertoire of traditional and contemporary tunes with his own colourful and exciting compositions. Stuart’s creativity has transcended to other projects, including a studio project with notable musician Hugh Marwick to create band The Gritters, and with local musician Davy Holt, creating the popular duo Caman. With Caman, Stuart has toured internationally, entertaining the masses from Inverness to Belgium to Qatar.
Back home in Inverness though, Stuart’s talent has led to him being sought as an accordion tutor. For the past 10 years, Stuart has taught all standards of accordion players face-to-face and through Skype, including Calum McPhail from the internationally famed Ho-Ro. 3 years ago, Stuart joined Inverness Trad Experience as one of the more accomplished musicians teaching in the traditional music school.
Stuart has successfully balanced his musical life with his commitment to Glenurquhart Shinty Club, with whom he won the esteemed McTavish Cup in 2015 as goalkeeper. Stuart remains an integral part of the club as player and as a youth coach, tutoring the next generation of shinty players. Through his tutoring in both shinty and accordion, and through his continual contribution of fantastic tunes, Stuart is ensuring the preservation and endurance of the Highland Culture which he values so dearly.