Tom is creating content you must be 18+ to view. Are you 18 years of age or older?

Welcome to Sun Bay City! The land of opportunity and city of sexual freedom, where you can f*ck almost anyone! Open world with Miami-style beach, Hollywood neighborhoods for the rich and famous, and suburbs with poor people.

Mia - a young and ambitious suburban girl, who is studying at the local college but she wants to be famous so bad! She joins a fetish club as a slave girl to earn some money and start making her dreams come true.

Mike - recently came to town to go to college, but all he cares about is figuring out how to fuck as many women as possible.

You can choose the gender of the main character and customize his appearance. 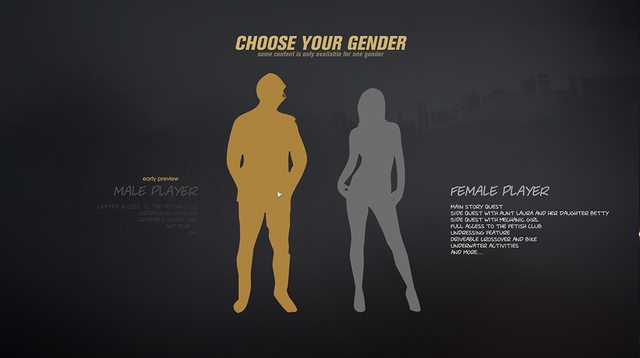 We are two friends from the video game industry. As huge fans of adult games we are doing our best to deliver a game tailored to the fanbase’s desires. Sunbay City it's a small town where you can live another life and a place where most of your sexual fantasies come true.

With a little help from you, we'll expand our team to speed up development and increase the amount of content we can produce each month.

The only way that will be possible is with the support of passionate fans that have always wanted to see a high-quality game of this type.


We are going to have monthly updates.
Each MAJOR build will contain:

Things that we wish to add in the future:
Screenshots from the alpha stage:

Screenshots from the pre-alpha stage: 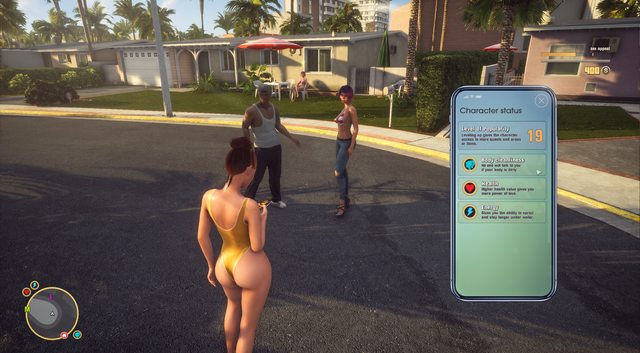 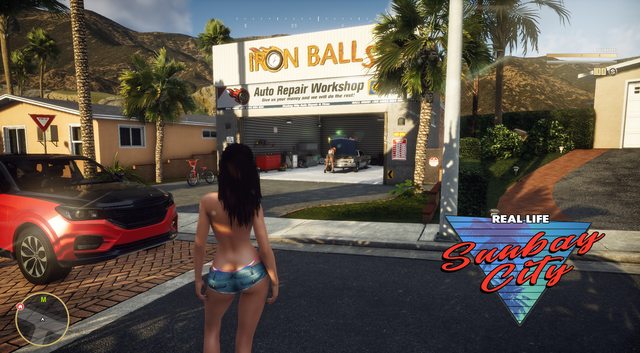 $4,822.31 of $5,000 per month
Once we reach this goal we are able to work FULL TIME on SunBay City! We can push aside some freelance work and focus to create a new unique characters, produce fetish-based animations for them, and produce content much faster. Also we'll be able to add customization system to character, and more gameplay features, for example, quest-based relationships.
2 of 3