is creating Zootopia Art, Stories and the Sunderance Comic Series

Even a Dollar is Love 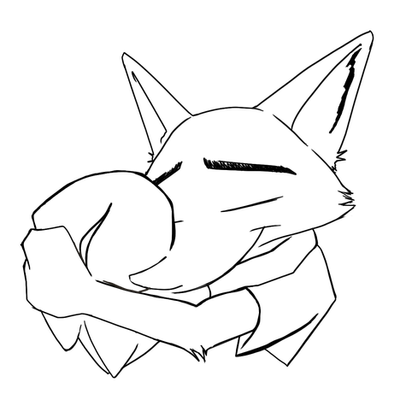 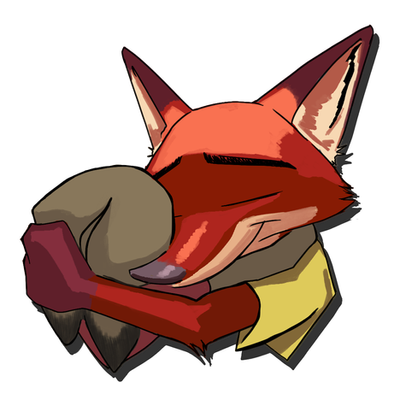 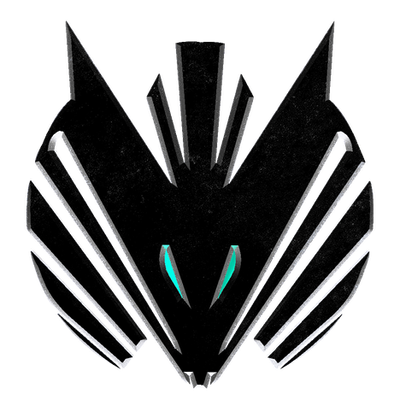 TheWyvernsWeaver and Kulkum, the madmen behind Sunderance, The Savage Dark, Wilde Academy and various other artworks, comics and fanfictions based in the world of Zootopia. Because we have been asked multiple times if we have a place to accept donations, we have decided to make this Patreon. All proceeds will be split between us.

Rules for the creators:
1) Absolutely no paywalls. There is nothing Patreons will receive that will not be seen by all people at some point. Our works are a labor of love. This Patreon is to allow those who wish to support us or commission pieces to easily reach us.
2) We are strict WildeHopps Shippers. We will not create content that involves them with anyone other than each other, be they canon or OCs.
3) No humans or traditional furry characters (those being basically humans with animal features.) Zootopia body design will be preferred.
Art Examples

Story Sample:
She made an art form of avoiding him. If his life were normal, it might have been impressive and praiseworthy. She was always gone before he woke up, always managed to slip into the house late when he wasn’t looking. Not that he waited up for her, not that he stood by the window and wondered why her shifts were twice as long now; wondered why she never left her room or joined him for meals anymore. They weren’t in a relationship now, of that much he was certain. He had looked through the box again, paid extra close attention to every picture on her wall, checked drawers, dressers. He was beyond feeling bad enough rummaging through her house, mostly because he just needed to know the truth, and partly because he was sure that she had to know about it by now. There was no way she had not noticed his scent in her bed, yet she had said nothing. Simply remained locked away, silent aside from the occasional shuffle of paws across carpet or the sound of her shower running.

He tried to wait her out. He even left her little notes on the door, inside and out, telling her that he wanted to talk to her. But they remained unanswered. And every day that he was ignored, his heart sank a little lower. And every dip in his chest was followed by anger. He was the one who couldn’t remember anything beyond random flashes of memory that were too damned short to be helpful. He was the one whose head had been bashed in for a job that he couldn’t even remember so that he was forced to live with a damned rabbit that didn’t want anything to do with him!

He thought of leaving, going home, but couldn’t even find his home address because it always pointed back to her. Which confused him further, and the confusion only made him angry all over again. What kind of game did she think she was playing with him, anyway? So he’d smelled like a vixen, so what? He hadn’t even done anything with her, and even if he had spent the night with her in some seedy hotel just to blow off some steam and finally have some fucking relaxation in his life, so what? They obviously weren’t anything anymore, if they ever had been. He had not dismissed the possibility that it had been a one-time thing for her, a quick roll with a fox just to find out what it was like.

Which brought him back to being confused, again, because if that was the case why was she so angry?

He heard the shower turn off, again. For the past seven days, he had heard that sound, waited quietly in front of the TV in the hopes that she would come out and maybe even glance in his direction to show that she gave even a little bit a damn about him. Nothing. Again. Just a few silent footfalls, the sound of her crawling into bed, and then nothing again. His paw tightened on the carrot pen he held until he felt the plastic start to groan in protest, a paw that shook when he relaxed his grip enough to slide it into his pocket as he stood.

He considered doing a lot of things. A lot of them were stupid ideas, and he knew it. The first to come and easiest to dismiss was the fleeting idea to go out and find a vixen, take her to bed and give the damned rabbit something to be mad about at least. And after nearly punching himself for the thought, which he knew was just mean and spiteful, he pushed aside ideas of finding Finnick again to vent on, calling his mother, just going for a walk, and calling the ZPD to get his home address so he could leave. All of the thoughts fluttered away when he realized that he was standing at her door with one paw raised, and before he could gain control of the rage of confused pain that had brought him here, he pounded it into the door three times quickly.