SuziBean is creating content you must be 18+ to view. Are you 18 years of age or older?

is creating Tales of Metapha 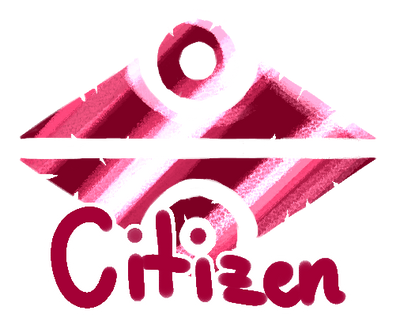 $1
per month
Join
The Celti are the common-folk of Metapha. Traders, crafters, inventors, and many more roles make up the general populace.


They seek to simply live.
Your spirits fuel these citizens, giving them Hope. 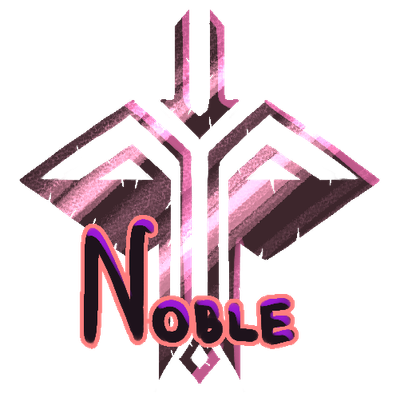 $4
per month
Join
The oldest bloodlines on the island are known as the Nortura - these Celti are often seen as leaders in their communities.


Your spirits fuel these nobles, giving them Wisdom. 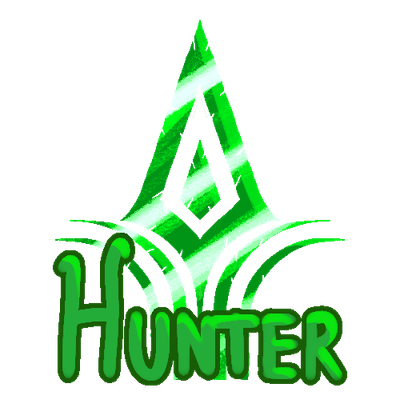 $10
per month
Join
The elite warriors of the Forrea Collective - the Ylltura are tasked with protecting the people of their tribe.


Your spirits fuel these hunters, giving them Strength.

!!THIS PATREON CHARGES UP FRONT!!

Hello there!
And welcome to my Patreon.

My name is Suzi, but I am most known by my alias: SuziBean. I have been drawing for many years and I’ve been in the furry fandom since 2005. I love this fandom, and storytelling is something that I’ve always had a deep passion for.

About My Patreon
Due to how clunky Patreon has started to feel, I have decided to condense all of my Patreon posts to being on a new private discord server with the only purpose of acting as a showcase. You will be given access to this discord automatically.
Since this discord is acting as a showcase, the only actions you can take are adding reactions to posts. There will be no use of the @everyone or @here functions as I will be the only one making posts.
The posts you will find in this discord will consist solely of

About My Project
Tales of Metapha has been in development for many years, and I am finally ready to share it. Tales of Metapha isn’t a traditional web-comic and reads with cascading panel. Posts will vary in size, but the minimum amount of panels per update is 4. This may change over time. Story updates will be weekly on Mondays*. All Patrons are credited for their support on each comic page.
About the Story
Metapha is a magnificent world of fueled by the magical energy known as aether. Aether runs through everything, from every living creature to the very land itself. Aether is essentially the blood of a world, and those capable of manipulating it to their will are known as spellweavers.

But Metapha is also the name of a mysterious Island that lies in the center of a planar nexus. Existing simultaneously in it's own world and several others, aether flows abundantly all across the island, causing the sudden appearance of creatures known as Primordials. Be they eldritch, elemental, or the lingering dead, Primordials all feed on the same thing: aether. As a result, the islands inhabitants are forced to band together constantly in order to simply survive.

It's not all gloom and doom however, as the story also has its fair share of romance and smut.
~SuziBean 💖🌱

*There will be times where I am working purely on plot summary - during these times the comic itself will go on pause.

$144.44 of $600 per month
Once I reach this goal, I will hire someone to help me and teach me how to build and maintain a website for Tales of Metapha.
Once completed, the story will have a permanent home for public readers and the community to interact a little more with the story.